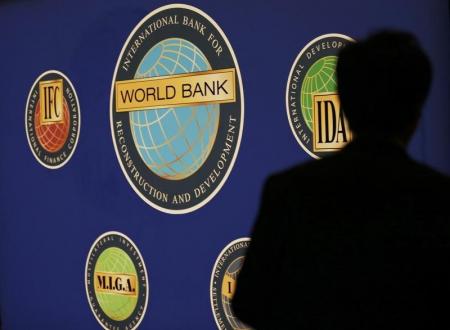 WASHINGTON (Reuters) – The World Bank’s executive board is expected to consider later this week the first fast-track funds to help Afghanistan and Ethiopia respond to the coronavirus pandemic, the Bank’s president said on Sunday.

In a blog posted on LinkedIn on Sunday, David Malpass said funding for the projects could come out of a $14 billion Fast Track Facility (FTF) approved last week to help countries deal with the health and economic impact of the coronavirus.

The respiratory disease has infected more than 305,000 people around the world, and killed more than 13,000, according to the latest Reuters tally.

In the blog, Malpass said World Bank teams were preparing projects in 40 countries for up to $1.7 billion under the FTF.

Projects in Afghanistan and Ethiopia were the most advanced and would be presented to the board this week, he said, teeing them up for formal approval. Work was also advancing on projects in 14 other countries, he said, without naming them.

These projects could then be quickly replicated in other parts of the same country, through funding from other multilateral development banks, or in other countries.

In addition, the Bank and the International Finance Corporation, the private sector arm of the Bank, were working to free up $1.5 billion in COVID-19 funding in 24 countries by restructuring existing projects, he said, without naming them.

The IFC was also working to start extending trade finance and working capital lines to clients, with regular board action expected on those efforts in the next two to four weeks.

Malpass said Bank officials were in close touch with finance ministers and central bankers from around the world to discuss their needs and responses to the crisis.

This article was first published on Reuters Africa https://af.reuters.com/article/investingNews/idAFKBN21A0O6-OZABS and is republished with its permission.