Will Data Flatten The Power Industry — Or Hand A New Advantage To Its Incumbents? 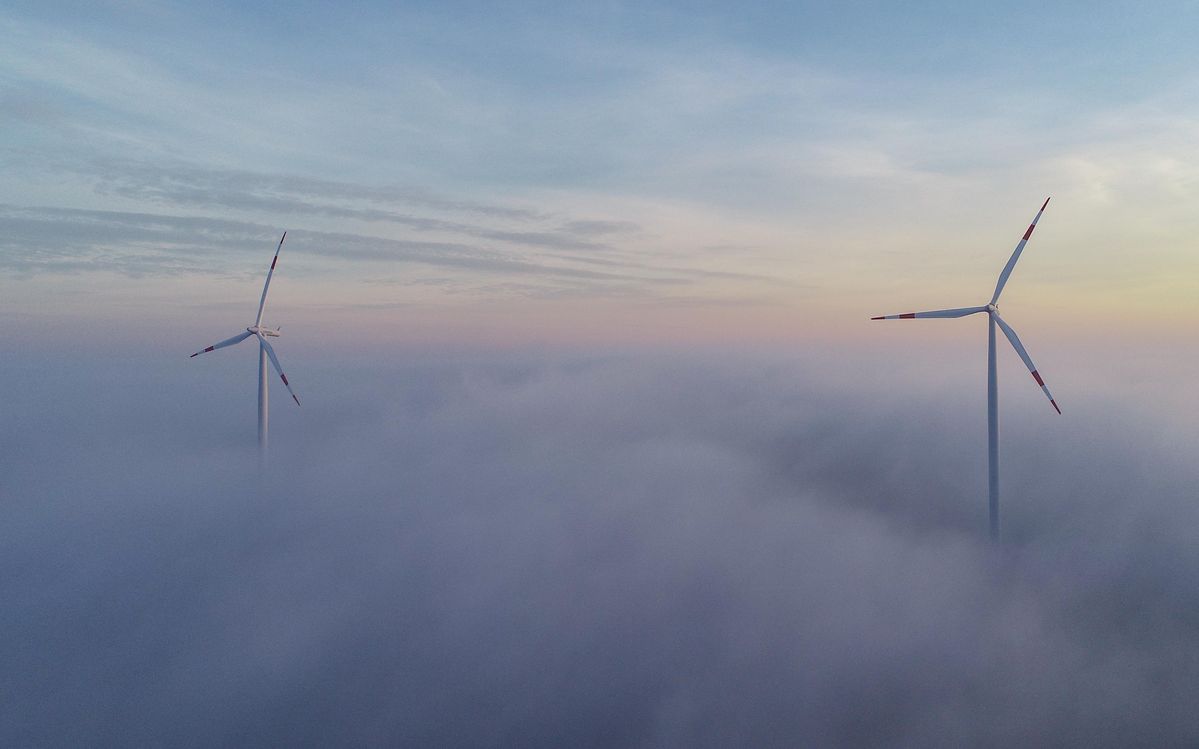 The power industry held out longer than most, but at last it is falling in line. This earthy realm of hulking power plants and minerals mined from deep underground is being uploaded to the cloud.

Thanks in part to the rapid spread of renewable energy sources like wind and solar, which increase the need for real-time information, power markets are newly awash in data. That has forced many companies to abandon their old allegiance to multi-million dollar assets like coal- or gas-fired power stations and instead to invest heavily in analytics.

“In power and gas markets, a lot of the data is now publicly available,” said Peter Henry, managing director of H.W. Anderson, in a phone interview. “It becomes a question of who can synthesize it most effectively.”

Consider wind power generation, a rapidly growing source of power production. Not long ago, if you had any notion at all of how much wind would be blowing in the next few hours, you had to pay handsomely for the technology to measure it. Now, websites like this one not only give you real-time levels of wind generation, they also forecast wind power output down to the megawatt up to two days in advance. (The forecasts aren’t always accurate down to the megawatt.)

That’s a far cry from the days when coal plant operators had to call each other up on the phone to know whose units were on and whose were off.

But there is disagreement about what happens next. Does the new democratization of data lower barriers to entry in an industry that has traditionally been out of reach to anyone unable to afford a power station, creating conditions for smaller firms and startups to thrive? Or does it favor large incumbents, arguably the only firms with enough money to pay the exorbitant wages of data scientists?

Antti Belt of Boston Consulting Group
HURN believes that competition will flourish, favoring smaller firms and startups. “Information is becoming available broadly, in real time and at lower cost, reducing the competitive advantage that incumbents used to gain through access to superior information.”

Jesper Johanson, co-founder of Danish trading firm InCommodities, is among the ambitious young traders who embodies that vision. “The ability to analyze all the data, to take it in, there’s a place where we could make a real difference,” he says. “We have a clear vision of wanting to become a leading player in power and gas.”

But not everyone agrees that small firms have the upper hand.

Even before the ongoing coronavirus mayhem caused the smallest firms in dozens of industries to buckle, leaving many of the largest with bruises only, some industry observers were anticipating that the biggest corporations were poised to run the tables on the competition.

According to a 2019 report by consultants at Oliver Wyman, data-abundant power markets will compress trading margins so thoroughly that all but big firms — or those with the capital to reinvent their trading strategies again and again — will succeed in the long-run. “This cutthroat environment will weed out the players that continue to follow the tactics of the past from those pioneering new trading strategies,” the consultants wrote.

Have we been here before? As data disrupted industry after industry in the 2000s and 2010s, experts waited with bated breath for upstart challengers to behead the incumbents. Instead, big firms only got bigger. Since the late 1990s, US markets have grown steadily more concentrated and less competitive, according to a review of data in a recent book the economist Thomas Philippon, “The Great Reversal.”

For the moment, all forecasts are up in the air. As the number of confirmed coronavirus deaths in the US surpasses 3,000, experts can hardly agree on whether the American economy is about to experience a depression, never mind how the power industry will weather the storm. But once the dust settles, the familiar dynamics will take hold and the battle for market share will again be on.