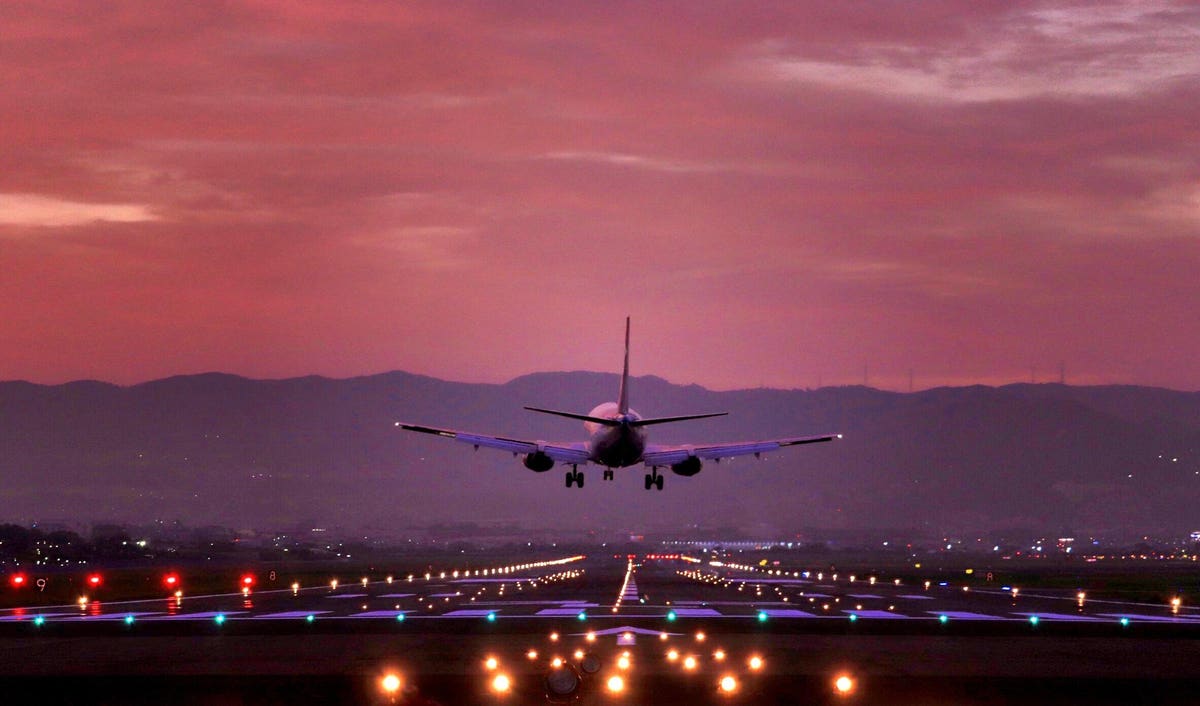 By Robbie Bourke and David Kaplan

Robbie is a partner with Oliver Wyman’s aviation practice, and David is an engagement manager with the firm’s energy and natural resources practice.

Sustainable aviation fuel, otherwise known as SAF, will be pivotal in the effort by airlines to reach net zero. But while the recently enacted Inflation Reduction Act took an important step toward increasing the supply, there still won’t be enough SAF by 2030 to stop the rise in greenhouse gas emissions from air travel.

Signed by President Biden this week, the new law contains a provision that raises the existing $1 blender’s tax credit for SAF by 25 to 75 cents per gallon — an incentive aimed at encouraging more use and production. The sliding-scale credit is linked to the level of emissions per gallon versus conventional jet fuel — the fewer emissions, the higher the credit.

For aviation, considered a hard-to-abate industry because of its reliance on fossil fuel-powered aircraft, SAF is the key to moving forward on decarbonization — at least between now and 2050. While new propulsion technologies, such as batteries, hydrogen fuel cells, or hydrogen as a fuel, are being explored for aviation use, they are not likely to reach commercial scale production for airliners until well into the 2030s — if at all. Once that happens, it will take several more decades for the current fleet of fossil fuel-propelled aircraft to be replaced fully by new planes with low-carbon technology. That means SAF — a gallon of which can emit up to 80% less carbon dioxide than conventional jet fuel — will be needed through much of this century for use in the older aircraft.

Besides SAF, aviation is also trying to solve the emissions challenge by pushing the envelope on fuel efficiency. This can include engine and aircraft upgrades, looking for shorter ways to fly from one place to another, reducing aircraft weight, and cutting time on the tarmac and waiting to land, to name a few. But these operational improvements usually only produce 1% to 2% gains in fuel efficiency annually, which would not be enough to offset the anticipated increases in emissions from additional flying. This makes adding SAF to the mix essential.

Many airlines have come to understand the pivotal role of SAF moving forward and are encouraging SAF production with pledges of 10% usage by 2030. Those commitments, while not binding, would exceed the proposed blending targets called for by the European Commission and the International Air Transport Association.

In the United States, even before the Inflation Reduction Act, the Biden administration had also recognized SAF’s importance and announced a plan to develop three billion gallons of capacity by 2030, which would represent 10% of US demand. While the government is kicking off the project with a $4 billion investment, it will take tens of billions more to complete. Much of this additional money will need to come from private investors.

So far, there hasn’t been enough investment in SAF production because of the fuel’s opaque pricing environment and inadequate government support mechanisms compared with those provided to similar immature technology markets, such as for renewable diesel (RD) and renewable energy.

US production of RD, used by road transport, grew by more than 300% between 2017 and 2021, thanks in large part to the Renewable Fuel Standard. The federal usage mandate requires transportation fuel sold in the US to contain a minimum percentage of renewable fuels. RD also has been eligible for the same $1 blender’s tax credit as SAF. In RD’s case, the mandate and credit lowered investor risk and helped build a credible market for the lower carbon fuel. SAF production has lagged RD because of its higher production costs and limited demand historically.

Probably the key ingredient to reaching at least the best-case scenario for SAF is figuring out how to get swing biofuel capacity — the 20% or so of production capable of turning out either RD or SAF — to switch to SAF. Here’s where the recently enacted, more generous incentives for SAF could help.

SAF and RD both currently rely heavily on hydroprocessed esters and fatty acids (HEFA) from used cooking oils, animal fats and other bio waste as feedstock. To help ensure adequate feedstock supplies moving forward, more incentives might be created to push advanced SAF production technologies that depend on alternative feedstocks, such as municipal solid waste and woody biomass byproducts, ethanol, and e-SAF.

SAF faces significant hurdles. Without sufficient supply and a reliable market, airlines are likely to be hesitant to enter into long-term SAF agreements, just as investors and producers will likely move too cautiously to expand production without binding airline commitments. Those conditions will lead to too little SAF, too late.

SAF needs to attract hundreds of billions of investment dollars to get where it needs to be by 2030 and beyond. But as long as this vexing Catch-22 exists, SAF may remain an immature market.

Chandler Dalton, Oliver Wyman’s chief of staff for the firm’s climate and sustainability platform in the Americas, contributed valuable research and insights to this article.

Seattle Chinatown residents up in arms over planned...