Why Old Mutual’s CEO was suspended 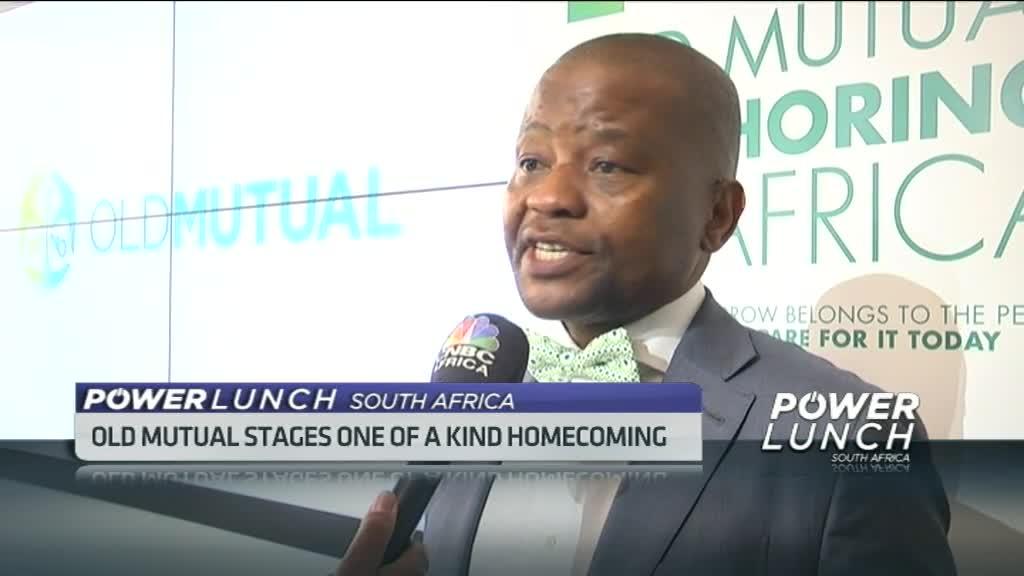 JOHANNESBURG, May 24 (Reuters) – South Africa’s No.2 insurer Old Mutual Ltd said on Friday Chief Executive Peter Moyo had been suspended following a “material breakdown in trust” between him and the board. Its share price was trading over 5 per cent lower in early trade at R20.59.

“As a result, the board has suspended the Chief Executive Officer with immediate effect,” the company said in a statement, adding that Chief Operating Officer Iain Williamson would assume the role of acting CEO.

During the company’s annual general meeting, Old Mutual Chairman Trevor Manual revealed the reason for Moyo’s suspension was due to a material breakdown in the relationship between Moyo and Old Mutual resulting from how Moyo managed his conflicts of interest, mentioning that they were disclosed in in the company’s pre-listing statement as well as in the annual financial statements.

CNBC Africa took a closer look at the pre-listing statement and found that Moyo is the founder and a non-executive director of NMT Capital. He holds an equity interest in both NMT Capital and NMT Group. Old Mutual Life Assurance Company SA of which Moyo was also CEO provided equity and preference share funding to NMT Group and to his family trust. When CNBC Africa contracted Moyo he was heading into an appointment and unable to speak.