Why Bitcoin’s Tumble Under $6,000 Could Be the Start of Something Worse 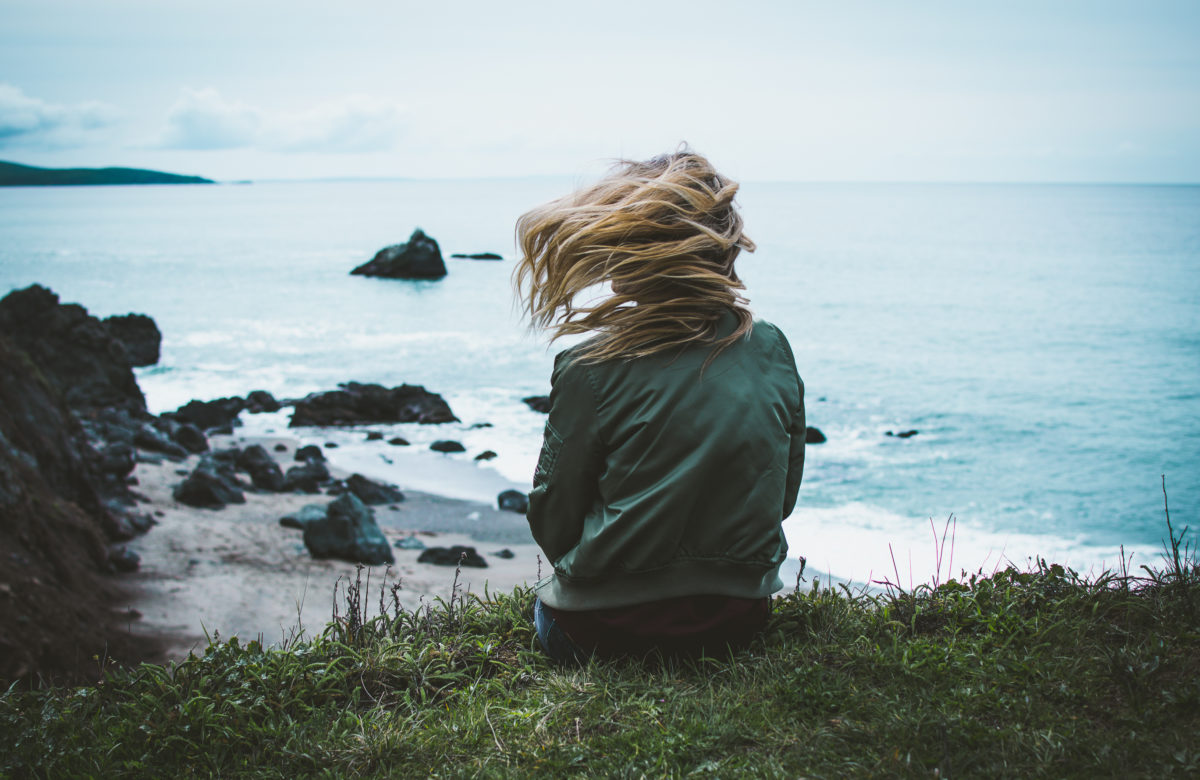 Bitcoin hasn’t done too well over the past few hours. As reported by this outlet previously, the cryptocurrency just tumbled under $6,000 just hours ago, falling under this key psychological level for the first time in a week.

The cryptocurrency seems poised to close its ongoing daily and weekly candles under this level, which would mark a slight blow to bulls. Indeed, many traders expect the asset to continue to trend lower over the coming days.

Filb Filb, the crypto trader who accurately predicted Bitcoin’s Q4 2019 and January 2020 price action to a T, recently shared the below chart in the wake of the drop below $6,000. The chart shows a number of Bitcoin charts (from short time frames to long time frames).

His indicator is advising him to stay “short” across seven out of eight time frames, indicating that more downside for the cryptocurrency market is a possibility. The same indicator advised traders to be short or at least in cash heading into March 12th’s brutal drawdown, during which Bitcoin fell from $7,700 to a price as low as $3,800.

Furthermore, trader DonAlt, a pseudonymous analyst who called much of the recent downturn, recently shared that the price action feels “familiar,” referencing his sentiment that the current price action is mirroring that seen prior to the capitulation event on March 12th.