Who Are Intel’s (INTC) Main Competitors? 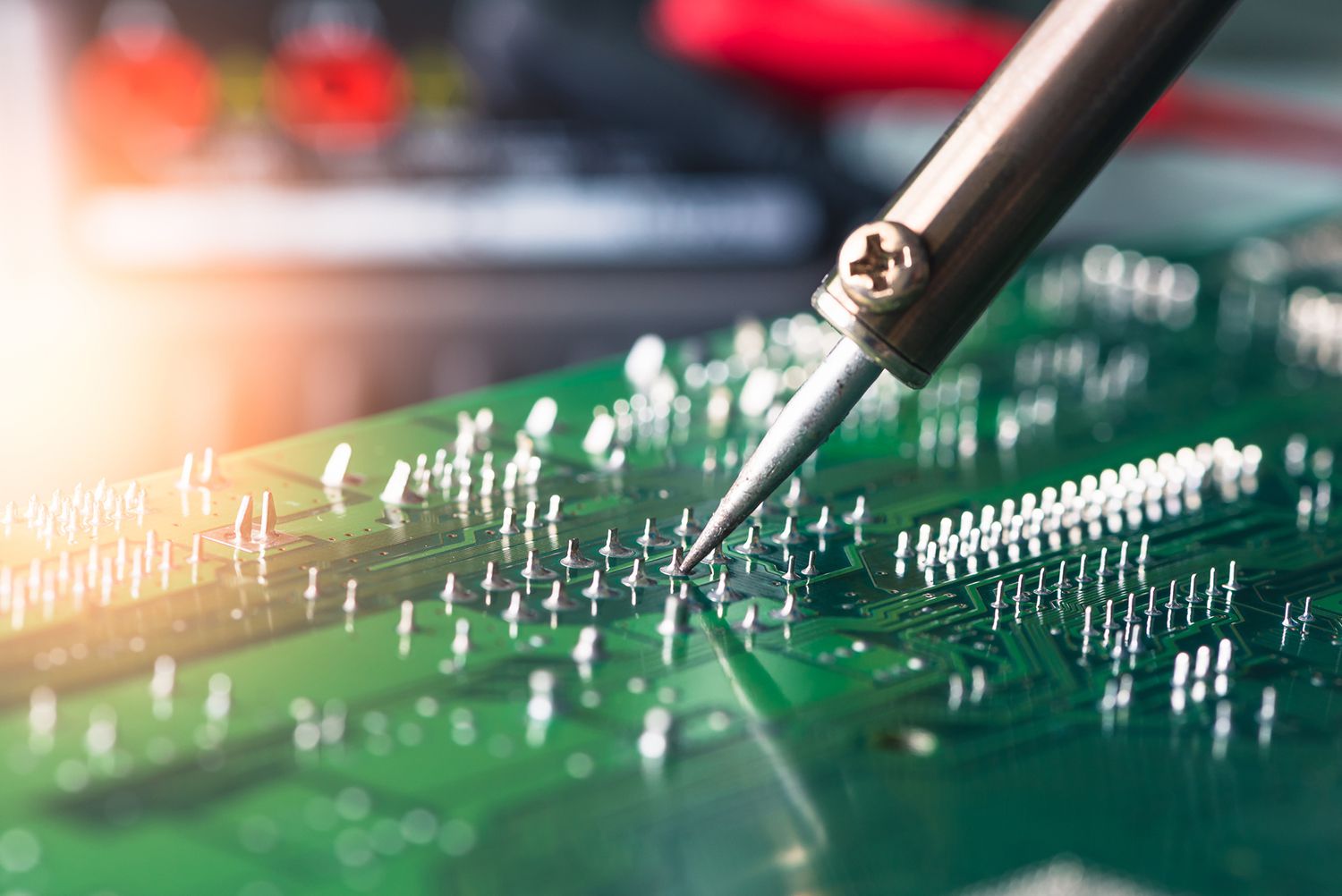 Intel Corporation (INTC) is an American multinational corporation and the largest publicly traded semiconductor chip maker in the United States. The company is responsible for creating the x86 microprocessor, which is a part of nearly all personal computers today. Intel also sells its microprocessors to large computer companies, that include them in their personal computers, such as Apple, Dell, and Hewlett Packard.

Despite being a leader in its market, Intel operates in an area that has many players that compete for market share. Below are some of Intel’s main competitors.

AMD, short for Advanced Micro Devices, like Intel, produces more than just microprocessors. Both companies create motherboards, servers, and other computer-related hardware. In terms of the x86 microprocessor, AMD is Intel’s biggest competitor.

Intel and AMD are rivals, much like Apple and Microsoft. They have certain specifications and dedicated users that will always stick to one over the other. Products from both companies are similar in price and quality. Though Intel’s chips are primarily found in the computers of large companies, the competition between Intel and AMD comes down to individuals that build their own computers.

International Business Machines, famously known as IBM, needs no introduction. One of the first computer companies in the world, IBM, founded in 1911, was the pioneer in computer technology during the 20th century. The company developed the ATM, the hard disk, the floppy disk, the magnetic stripe, and many more advanced achievements. It is one of the 30 companies on the Dow Jones Industrial Average (DJIA) and one of the largest employers in the world.

IBM used to produce computers using Intel’s processors, but has since sold off that business and is now selling its own servers and mainframes using its own processors, putting itself directly in competition with Intel. The company launched a program to open source much of its architecture and firmware back in 2013, which attracted many new customers to using its central processing units (CPUs), stealing market share from Intel.

NVIDIA is one of the key players in the graphics processing unit (GPU) market. It is one of the biggest names in video games. It also designs chips for mobile phones and automobiles. Many of its chips are used in supercomputers and it is now working on artificial intelligence.

Intel is planning on releasing a new graphics card in 2020 that will compete directly with Nvidia’s dominance in that field. It will use this to compete in areas of data center, artificial intelligence, and machine learning.

Samsung is a well-known, large conglomerate with many business divisions. In 2018, it surpassed Intel as the largest semiconductor maker by revenue, but in 2019, Intel took that spot back. It’s clear that both companies strive against one another for the top spot. Intel and Samsung don’t compete in all fields, however. Intel’s products primarily focus on desktops and laptops whereas Samsung focuses on semiconductors for smartphones and data centers.

In late 2018, Intel announced a new technology that will forever change how the company manufactures its chips in the future. The new tech is a 3D chip-stacking technology called Foveros, and it allows multiple logic chips to be stacked on top of each other for the first time.

The evolution in technology will allow chip makers to mix and match technology IP blocks with various memory elements. This new method of building chips will no doubt be the catalyst for a variety of new applications and products, which will increase Intel’s presence in the marketplace and increase its roster of competitors. However, it will also be a leading move in how processing is done for the next generation.