Where Does Bill Gates Keep His Money? 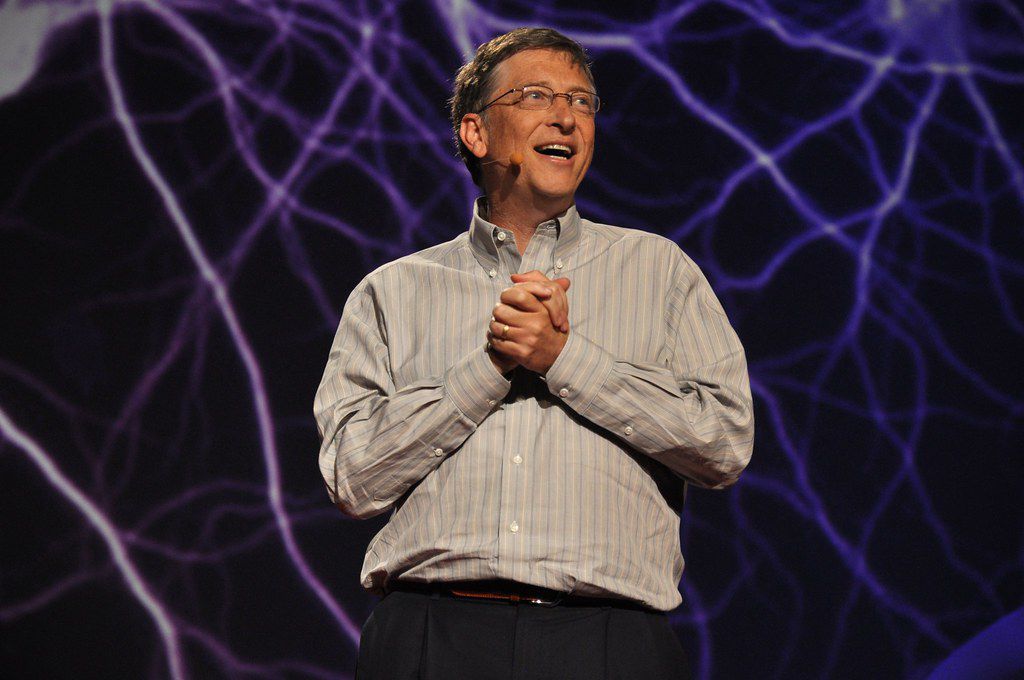 Gates holds equity in Branded Entertainment Network, a brand integration and advertising company. He is chair of TerraPower, a nuclear reactor design company. He has backed ResearchGate, a social networking site for researchers and scientists. Through Gates Ventures, his private office, he funds initiatives in clean energy, education, healthcare, and poverty alleviation.

His investment portfolio is certainly significant, but Bill Gates also puts his money to use buying real assets, including a sprawling estate and a private island.

Gates’ Seattle-area home, Xanadu 2.0, is an ocean-side lodge boasting over 66,000 square feet with approximately 500 feet of private waterfront on Lake Washington. The estate features top-of-the-line technology and gadgets befitting its six kitchens, 24 bathrooms, and six fireplaces. Nearly every amenity is computer-controlled, including automatic lights and music that follow you from room to room. In 2019, the property was assessed $1.04 million in taxes, implying an assessed value of $131.14 million at a 0.793% property tax rate.

In 2013, Gates began amassing property in Wellington, Florida, considered to be the winter equestrian capital of the world. He started by snapping up a four-bedroom mansion and horse ranch for $8.7 million. In 2016, he bought the adjoining parcels, bringing five properties together for a total of $35.87 million. He spent another $21 million on a horse farm in 2019, bringing his combined purchases to $59 million for a 30-acre assemblage. His daughter, Jennifer Gates, is an award-winning equestrian.

Gates is also rumored to own Grand Bogue Caye, a 314-acre island off the coast of Belize in Central America—the largest island in that country. Grand Bogue Caye is home to pristine beaches, abundant marine life, and excellent diving. It is reported that Gates purchased the island for upwards of $25 million.

Bill Gates is a man who likes to get around. As of 2018, he appeared to own not one, but two Bombardier BD 700 Global Express jets through Challenger Administration LLC, along with a Cessna 208. (Michael Larson, who runs Cascade Investment, is listed as an officer at Challenger). Bombardier jets are ultra-long-range corporate sky horses with a range of 6,700 nautical miles at 0.8 Mach and likely cost $45 million apiece. In addition, through his membership in NetJets, Gates has owned a fractional share of a least one NetJets plane.

He also likes a fancy set of wheels and has been a long-time fan of Porsche automobiles. Gates bought a Porsche 911 in 1979 and later added a Porsche 930 Turbo and rare Porsche 959. His most recent purchase is the fully electric Porsche Taycan, an acquisition that set off a Twitter spat with Tesla CEO Elon Musk. The Porsche 959 is very rare. They were plagued with problems, and only 337 or so were ever made. Gates is also said to own a Jaguar XJ6 and a Ferrari 348. His first Porsche was sold at auction for $80,000. At the time, he told reporters: “I drive myself around town in a normal Mercedes.” He also tooled around town in a “nice” minivan with the family.

While it’s certainly an achievement to own one-of-a-kind real estate and rare cars, it is another to own precious, irreplaceable collectibles—and Bill Gates certainly has accumulated quite the collection.

In 1994, he purchased a celebrated Leonardo Da Vinci manuscript at auction for $30.8 million. Known as the Codex Leicester, this work documents many of Da Vinci’s scientific discoveries and observations. Gates once remarked in a speech at the British Library on his purchase: “Yeah, I feel very lucky that I own a notebook. In fact, I remember going home one night and telling Melinda that I was going to buy a notebook; she didn’t think that was a very big deal. I said, no, this is a pretty special notebook; this is the Codex Leicester, one of the Notebooks of Leonardo da Vinci.”

Funding worthy causes are atop Bill Gates’ list of achievements. The Bill & Melinda Gates Foundation is the largest charitable foundation in the U.S. The foundation held $49.9 billion in assets in 2019 (the most recent figures as of Q1 2021) and the total grant payments since the foundation’s inception is $54.8 billion.

Between 1994 and 2018, Bill Gates gave more than $36 billion to the foundation. In 2019 alone, Gates gave $519 million, and he has also encouraged fellow billionaires to donate large sums to charitable causes through The Giving Pledge.

For Bill Gates, savvy investing in a diversified portfolio of financial assets, real estate, and collectibles help ensure that his wealth will continue to grow. But beyond that, his philanthropic mission to donate much of his wealth to causes to help better the world may be his most significant investment and certainly a lasting legacy.