What’s the Environmental Impact of Cryptocurrency? 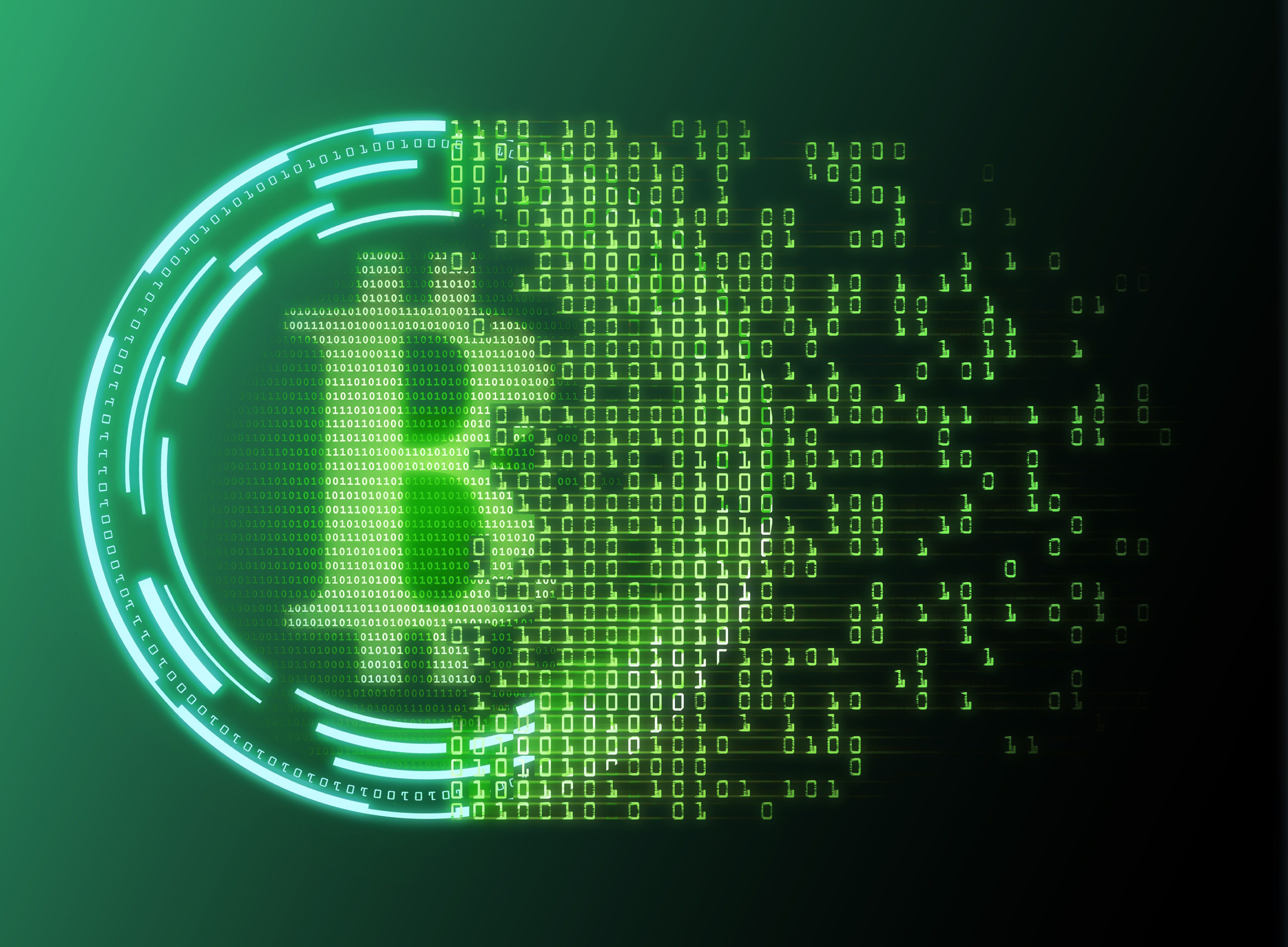 Cryptocurrencies have come a long way from their relatively obscure origins. While the mainstream financial world once disdained digital currencies as tools for criminals and speculators, the industry has made significant progress in establishing itself as a legitimate and (potentially) world-changing space.

Bitcoin (BTC) and ether (ETH) have seen massive growth in price and users, but there are still doubts about the consequences of wide cryptocurrency adoption. In particular, many skeptics and environmentalists have raised concerns about the energy consumption of cryptocurrency mining, which may cause increased carbon emissions and climate change.

These astronomical energy costs are due to the competitive nature of proof-of-work blockchains. Instead of storing account balances in a central database, cryptocurrency transactions are recorded by a distributed network of miners, incentivized by block rewards. These specialized computers are engaged in a computational race to record new blocks, which can only be created by solving cryptographic puzzles.

Cryptocurrency advocates believe that this system has numerous advantages over centralized currencies because it does not rely on any trusted intermediary or single point of failure. However, the puzzles for mining require many energy-intensive computations.

Bitcoin, the most widely-known cryptocurrency network, uses 121 Terawatt-hours of electricity every year, the BBC reported in 2021 —more than the entire country of Argentina. According to Digiconomist, a cryptocurrency analytics site, the Ethereum network uses as much power as the entire nation of Qatar.

One major concern among environmentalists is that mining tends to become less efficient as the price of cryptocurrency increases. In the case of Bitcoin, for example, the mathematical puzzles that miners are required to solve tend to get increasingly difficult as the value of the coin goes up, but transaction throughput remains constant. This means that over time, the network will consume more computing power and energy to process the same number of transactions.

All of this has combined to link cryptocurrencies with fossil fuels in a way that many investors have yet to acknowledge. According to researchers at the University of Cambridge, around 65% of Bitcoin mining takes place in China, a country that gets most of its electricity by burning coal.

Coal and other fossil fuels are currently a major source of electricity worldwide, both for cryptocurrency mining operations and other industries. However, burning coal is a significant contributor to climate change as a result of the carbon dioxide that the process produces. According to a report by CNBC, Bitcoin mining accounts for about 35.95 million tons of carbon dioxide emissions each year—about the same amount as New Zealand.

Supporters have downplayed the energy consumption of cryptocurrencies, claiming that mining operations tend to concentrate around areas with surplus renewable energy. A 2019 report by CoinShares, a pro-cryptocurrency research firm, estimated that 74.1% of the electricity powering the Bitcoin network came from renewable sources, making Bitcoin mining “more renewables-driven than almost every other large-scale industry in the world.”

These claims rest on the fact that cryptocurrency miners are not geographically fixed, allowing them to move in search of surplus energy. According to CoinDesk, some petroleum companies are exploring ways to power mining rigs from gas flares, which would otherwise be wasted energy. Some Chinese mining firms migrate from one province to another in search of cheap energy, thereby supporting cheap renewable providers in those locations.

Calculations of Bitcoin’s renewable energy usage are controversial and often disputed. For example, a report by the Cambridge Center for Alternative Finance found that only 39% of Bitcoin mining comes from renewable energy. Even with the most optimistic estimates of renewable energy use, the Bitcoin network represents a net contributor to net carbon emissions.

Other Environmental Impacts of Cryptocurrency Mining

Unlike other computer hardware, these circuits cannot be reused for any other purpose, and they quickly become obsolete. According to Digiconomist, the Bitcoin network generates between eight and 12 thousand tons of electronic waste every year.

It’s also worth noting that a large number of cryptocurrencies have negligible environmental consequences. In particular, proof-of-stake blockchains like EOS and Cardano do not have mining, allowing transactions to be processed with the same energy requirements as an ordinary computer network.

Although this model has clear advantages over mining, it is difficult for an established network to transition to a new consensus mechanism. Ethereum is expected to upgrade to a proof-of-stake blockchain, but the proposal has been disputed by miners, as CoinDesk has reported.

Whether you’re in favor of cryptocurrencies or against them, there’s little doubt that Bitcoin and other proof-of-work blockchains use enormous amounts of energy. Much of this energy usage comes from burning coal and other fossil fuels, although cryptocurrency advocates have argued that renewable sources are also a major component. While the exact figures are disputed, even the best case scenarios indicate that mining is a major factor in carbon dioxide emissions.