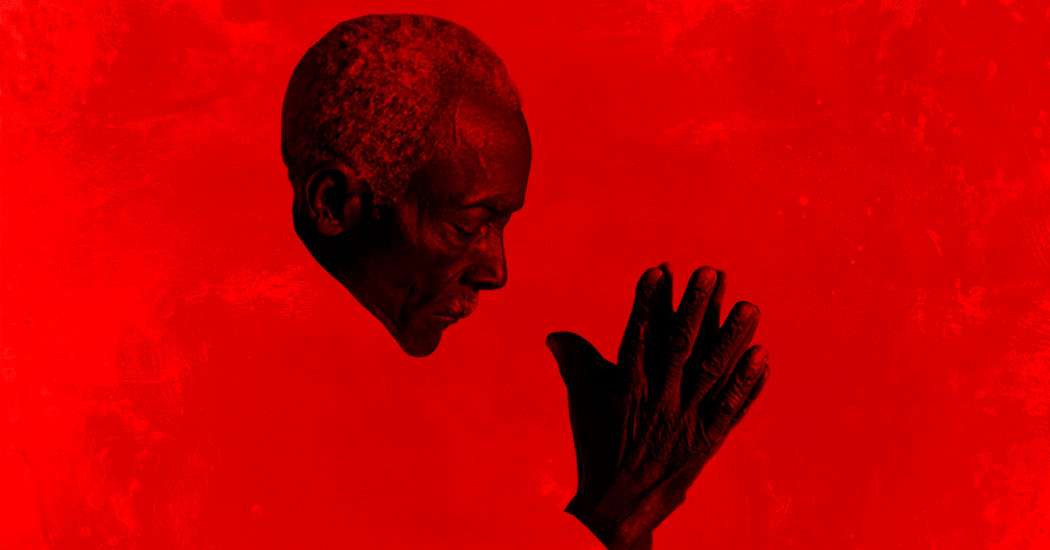 William A. Darity Jr., an economist at Duke University and a leading scholar on reparations, suggests two qualifying conditions: having at least one ancestor who was enslaved in the United States, and having identified oneself as African-American on a legal document for at least a decade before the approval of any reparations. The 10-year rule, he said, would help screen out anyone trying to cash in on a windfall.

According to these criteria, Oprah Winfrey, who has traced her DNA to slaves captured in West Africa in the early 19th century, would qualify. Former President Barack Obama, the son of a white American mother and a Kenyan father, would not. Mr. Darity estimates that roughly 30 million Americans would be eligible.

Tracing genealogy back to the slave-owning era is difficult. But the search begins by comparing the 1870 census, when freed slaves were first counted by name, with the one taken in 1860, when they weren’t. Other sources include military service and pension records, slave-ship manifests, and estate and inheritance documents.

As for taking account of current wealth, a reparations program could link potential payouts to income and asset levels.

How much would recipients get?

Attaching a dollar figure to a program of reparations resembles a “Wheel of Fortune” spin, with amounts ranging from the piddling ($71.08 per recipient under Forman’s plan) to the astronomical ($17 trillion in total).

Over the decades, some economists have tried to come up with a quantifiable basis for a fair sum. Mr. Swinton, for example, estimated in 1983 that 40 to 60 percent of the difference between black and white income could be attributed to past and continuing discrimination, and put the figure at $500 billion.

Some economists evaluated labor’s share of the slave system’s profits in cotton and tobacco. Others have looked at what slaves would have earned if they had been paid wages plus interest, after subtracting housing and food costs. One study looked at 20th-century statistics, estimating how much less blacks earned because of decades of discrimination. Another examined the value of black wealth lost or destroyed after slavery ended, through practices like redlining that denied lending or insurance to African-American communities, or organized riots like the 1921 rampage that leveled the Greenwood neighborhood of Tulsa, known as “Black Wall Street.”