What is Quarantine and Can You Be Forced Into it Due to Coronavirus? 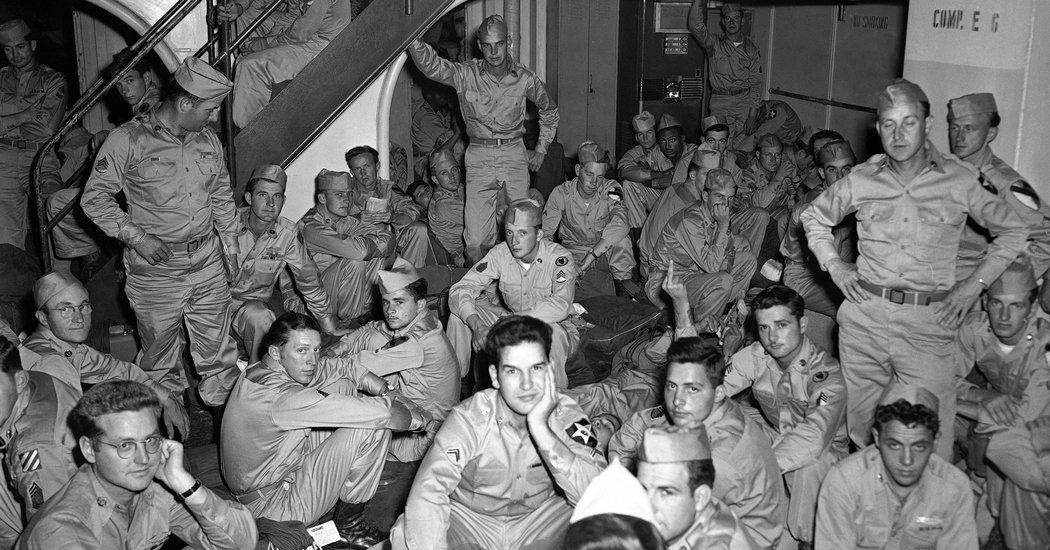 In the United States, quarantines have been extremely rare. The last federal quarantine was in the early 1960s against a suspected smallpox outbreak. Instead the C.D.C. tends to issue health warnings, like advising pregnant women to avoid Southern Florida in 2016 during an outbreak of the Zika virus.

In earlier times, there were frequent legal quarantines, dating back to at least the early 18th century. The fact that they often targeted minority immigrant communities is a key reason that civil libertarians are leery about giving the government wide powers today.

Two of the most notorious cases occurred during the late 19th and early 20th centuries.

In 1900, the city of San Francisco tried to impose a quarantine on Chinatown, arguing that a diet of rice made people more susceptible to bubonic plague than the more American diet of meat, and demanded that its residents submit to an unproven vaccine, according to Howard Markel, the director of the Center for the History of Medicine at the University of Michigan. Residents sued under the 14th Amendment, which guarantees due process and equal treatment under the law, and won.

In New York City, which once deployed health police armed with billy clubs and powers of arrest, an outbreak of typhus among Russian Jewish and Italian immigrants on the Lower East Side prompted the authorities to confine some 1,200 people on North Brother Island off the Bronx for several months in 1892.

Perhaps the island’s most infamous resident ever was Mary Mallon, known as “Typhoid Mary,” an Irish-born cook who infected dozens of people in New York, killing some of them, by changing jobs frequently and refusing to stop working as a cook.

Mr. Markel cited in his book “Quarantine” an example of the sense of sweeping power held by the authorities at that time, when they thought it was in the public interest to impose a quarantine.

Asked to testify in Congress about quarantining hundreds of immigrants on the island in 1892, Cyrus Edson, the New York City’s sanitary supervisor, responded, “We may take possession of the City Hall forcibly and turn it into a contagious disease hospital if in our opinion it is necessary to do so.”