What Is Indentured Servitude? 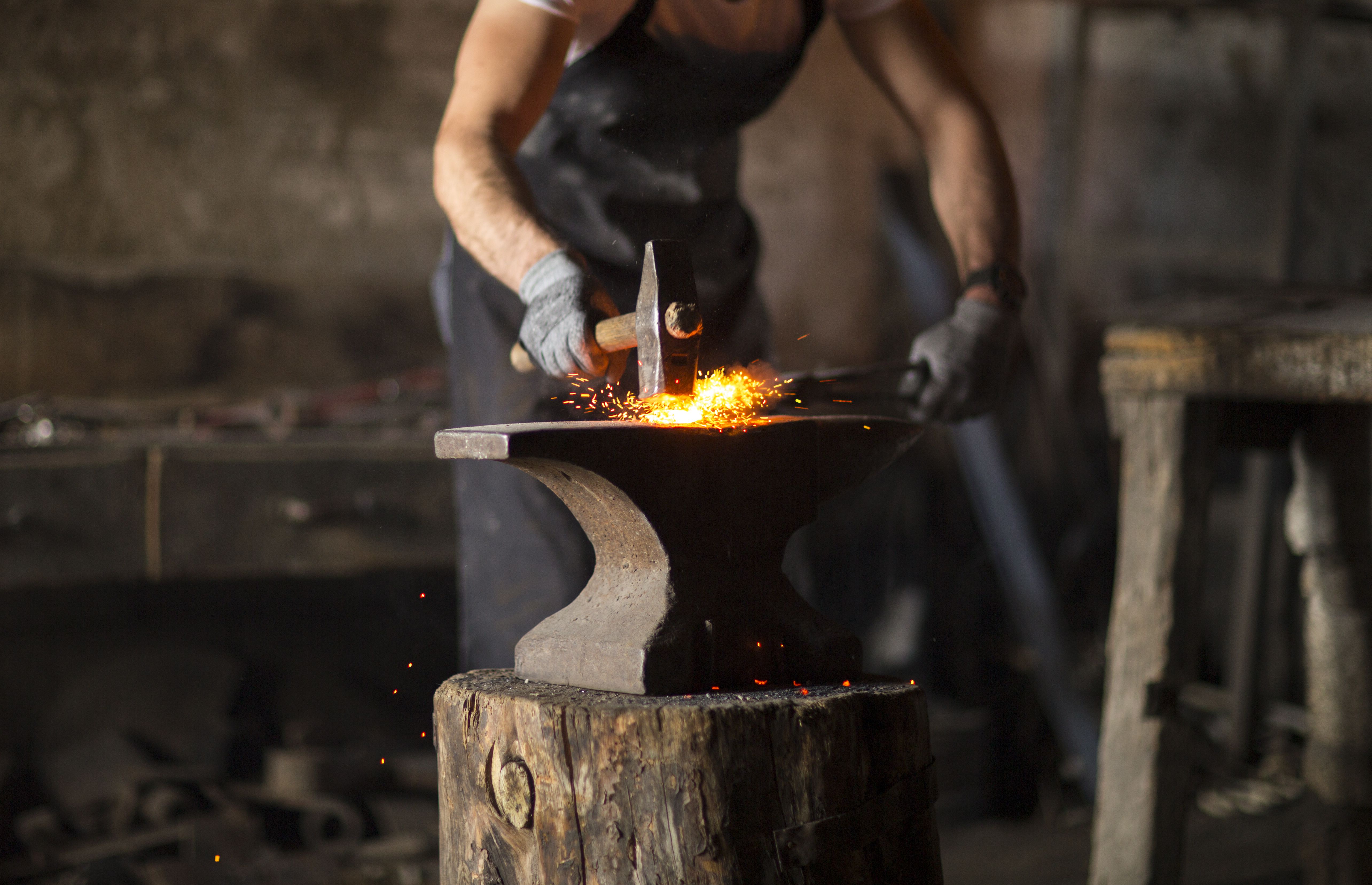 What Is Indentured Servitude?

Indentured servitude is a form of labor where an individual is under contract to work without a salary to repay an indenture or loan within a certain timeframe. Indentured servitude was popular in the United States in the 1600s as many European immigrants worked in exchange for the price of passage to America.

The 13th Amendment to the United States Constitution, which was passed after the Civil War, made indentured servitude illegal in the U.S. Today, it is banned in nearly all countries.

Indentured servitude served as a type of barter system for many immigrants. An individual who sought a new life in America, but who could not afford the steamship fare from another country, may contract with a wealthy U.S. landowner to perform a type of work for a fixed period in exchange for the price of the boat ticket.

Approximately 300,000 European workers immigrated to the American colonies in the 1600s as indentured servants, and indentured servitude continued throughout much of the 1700s.

Indentured servitude in the U.S. began in the early 1600s in Virginia, not long after the settlement of Jamestown. Many early American settlers sought cheap labor to help manage their large estates and farms, and commonly agreed to fund the passage of European immigrants to Virginia in exchange for their labor.

Other parts of the world also engaged in indentured servitude at the same time that it was occurring in the United States. Many citizens left Europe for the Caribbean to work as indentured servants on sugar plantations.

Contracts stipulated that the worker would repay the loan to the lender by performing a certain kind of labor for a set period. Skilled laborers were usually indentured for four or five years, but unskilled workers often needed to remain for seven or more years.

The indentured servitude system allowed landowners to provide only food and shelter for indentured servants, as opposed to wages. Some landowners offered their servants basic medical care, but typically labor contracts did not provide for this.

Some indentured servants served as cooks, gardeners, housekeepers, field workers, or general laborers while others learned specific trades such as blacksmithing, plastering, and bricklaying, which they often parlayed into future careers.

Most workers who became indentured servants were males, generally in their late teens and early twenties, but women also entered into these agreements and often worked as household employees or domestic servants.

Although some indentured servants completed their contracts and received land, livestock, tools, and other necessities, many others did not live to pay off their contracts because they perished from diseases or work-related accidents or fled before completing their terms of service.

Indentured servants enjoyed little personal freedom and some contracts allowed landowners to extend the work period for servants who were accused of behavior that was deemed improper.

Indentured servitude was historically used to pay an apprentice who agreed to work for free for a master tradesman to learn a trade but evolved as a way for an individual to pay the cost of transportation to the American colonies. Workers were commonly bought and sold when they arrived at their destinations. Great Britain used indentured servitude as a punishment for captured prisoners of war in rebellions and civil wars.

Until the late 18th century, indentured servitude was common in America and a common way for Europeans to immigrate to the colonies. The system was also used to exploit Asian immigrants who were used mainly to construct roads and railway systems.

Both the American and British governments passed laws that helped the decline of indentured servitude. The United Kingdom’s Passenger Vessels Act of 1803 regulated travel conditions aboard ships to make transportation more expensive and an American law passed in 1833 abolished the imprisonment of debtors, which made prosecuting runaway servants difficult. The 13th Amendment of the U.S. Constitution, following the American Civil War, made indentured servitude illegal in the United States.

Virginia and Maryland operated under the “headright system” where incentives, such as 50 acres of land, were provided for planters to import workers. This system was used by wealthy plantation aristocrats to increase their land holdings.

Immigrants often entered indentured servitude contracts of their own free will, as opposed to slaves, who did not. Both slaves and indentured servants could be sold, loaned, or inherited.

Others treated slaves more humanely than their indentured servants because slaves were regarded as a lifetime investment and servants would leave within a few years.

Indentured servants did have limited rights including access to the courts and entitlement to own land. However, masters retained their right to prohibit their servants from marrying and had the authority to sell them to another master at any time.

What Were Freedom Dues for Indentured Servants?

After serving their time as servants and paid with meals and housing, indentured servants were given “freedom dues” which often included a piece of land and supplies.

What Were the Jobs of Indentured Servants?

What Is the Meaning of Indenture?

An indenture is a contract and for indentured servants, these contracts contained “indented” marks along the sides of the document. When the document was finalized, two copies were made. One copy was placed over the other and the edges of the pages were defaced or marked with indented characters. Servants were often uneducated and could be cheated so marking the two original copies helped to ensure a lasting means of authenticating the contract.