What Is a Passive Foreign Investment Company (PFIC)? 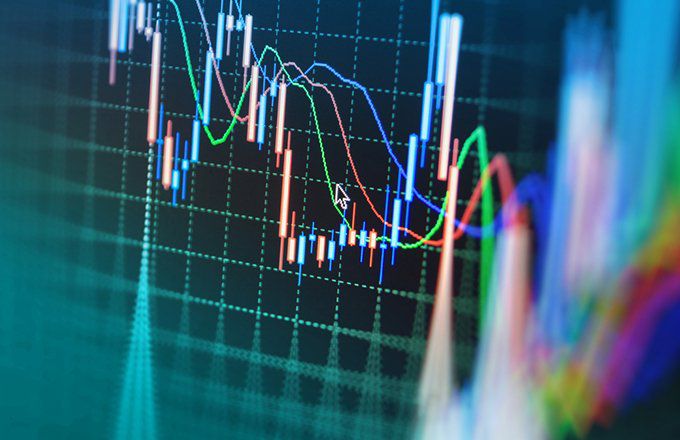 What Is a Passive Foreign Investment Company (PFIC)?

A passive foreign investment company (PFIC) is a corporation, located abroad, which exhibits either one of two conditions, based on either income or assets:

PFICs first became recognized through tax reforms passed in 1986. The changes were designed to close a tax loophole, which some U.S. taxpayers were using to shelter offshore investments from taxation. The instituted tax reforms not only sought to close this tax avoidance loophole and bring such investments under U.S. taxation but also to tax such investments at high rates, to discourage taxpayers from following this practice.

Typical examples of PFICs include foreign-based mutual funds and startups that exist within the scope of the PFIC definition. Foreign mutual funds typically are considered PFICs if they are foreign corporations that generate more than 75% of their income from passive sources, such as capital gains and dividends.

Investments designated as PFICs are subject to strict and extremely complicated tax guidelines by the Internal Revenue Service, delineated in Sections 1291 through 1298 of the U.S. income tax code. The PFIC itself, as well as shareholders, is required to maintain accurate records of all transactions related to the PFIC, such as share cost basis, any dividends received, and undistributed income that the PFIC may earn.

The guidelines concerning cost basis provide an example of the strict tax treatment applied to shares in a PFIC. With virtually any other marketable security or another asset, a person who inherits shares is allowed by the IRS to step up the cost basis for the shares to the fair market value at the time of the inheritance. However, the step up in cost basis is not typically allowed in the case of shares in a PFIC. Additionally, determining the acceptable cost basis for shares in a PFIC is often a challenging and confusing process.

U.S. investors who own shares of a PFIC must file IRS Form 8621. This form is used to report actual distributions and gains, along with income and increases in QEF elections. The tax form 8621 is a lengthy, complicated form that the IRS itself estimates may take more than 40 hours to fill out. For this reason, PFIC investors are generally advised to have a tax professional handle completion of the form.

In a year where there is no income to report, they do not need to worry about specific tax penalties. However, failure to register may render a whole tax return incomplete.

There are some options for an investor in a PFIC that can reduce the tax rate on the shares. One such option is to seek to have a PFIC investment recognized as a qualified electing fund (QEF). However, doing so may cause other tax problems for shareholders.

U.S. investors who own shares of a PFIC acquired before 1997 are not subject to the tax and interest regime for their shares.﻿﻿

PFICs and the Tax Cuts and Jobs Act

PFIC rules were modified by the 2017 Tax Cuts and Jobs Act (TCJA). The changes involved an exception relating to the insurance industry. For tax years beginning after December 31, 2017, the PFIC insurance exception provides that a foreign corporation’s income attributable to an insurance business will not be considered passive income—unless the applicable insurance liabilities constitute more than 25% of its total assets as reported on the corporation’s applicable financial statement.

In December 2018, the IRS and the U.S. Treasury Department proposed changes to the guidelines for taxing PFICs. If approved, the new regulation will reduce some of the existing rules from the Foreign Account Tax Compliance Act (FATCA) and will more precisely define an investment entity. More proposed changes were later released in July 2019, seeking to clarify the above insurance exception.

What Is a Considered a PFIC for U.S. Tax Purposes?

The IRS defines a passive foreign investment company (PFIC) as a non-U.S. entity that either earns 75% or more of its gross income from non-business operational activities (the income test); or, if it least 50% of its assets are held for generating passive income (the asset test).

Yes. Gains and distributions received from a PFIC are treated as ordinary income and must be declared on IRS Form 8621.

How Can I Avoid PFIC Status?

U.S. investors who wish to diversify globally can avoid PFIC status and taxation by looking to domestic mutual funds and ETFs that hold foreign assets. For example, a U.S. mutual fund that specializes in emerging markets stocks or else in global sovereign debt.

What Are Examples of Passive Income?

Passive income is defined by the IRS as any earnings from a rental property, limited partnership, or other business in which a person is not actively involved in the business. Common forms of passive income include rents, royalties, interest, dividends, and capital gains.

Prior to the mid-1980s, American investors could avoid taxation by investing in foreign business entities that generated passive income, such as rental real estate, foreign mutual funds, and global holding companies. Since then, however, this tax loophole has been closed and U.S. investors holding such foreign assets must declare this income in passive foreign investment companies (PFICs), which are taxed as ordinary income. In order to meet PFIC status, a foreign firm must have 75% of their gross income be categorized as passive, or more than half of their assets held for passive income generation.