What happens next and how does a leadership contest work? 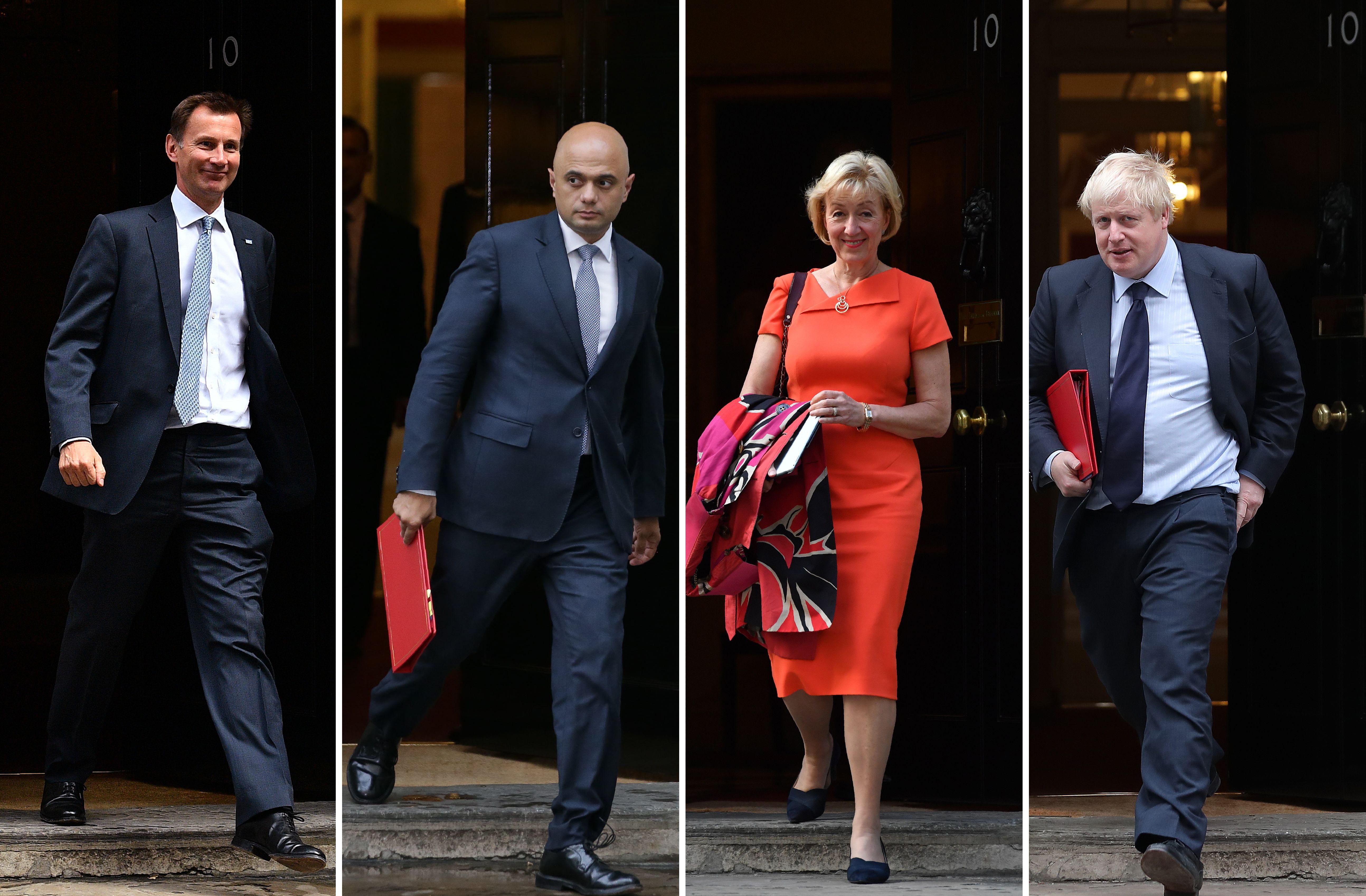 Britain’s Theresa May announced her resignation as prime minister on Friday morning, paving the way for a contest within the ruling Conservative Party to bring a new leader to power.

The announcement came after U.K. lawmakers refused to vote in favor of May’s much-maligned Brexit deal on three separate occasions since the start of the year.

Fighting back tears, the outgoing prime minister said she had “done everything” she could to honor the 2016 EU referendum result. But, with “deep regret,” she had been unable to deliver Brexit and lost the support of many within her own party.

Who is likely to become the new prime minister?

Johnson was one of the most prominent figures of the official Brexit campaign in 2016, with betting markets suggesting he has a 40% implied probability of winning the top job.

“Historically, in Conservative leadership contests it’s usually not the front-runner, but the underdog that tends to win,” Jordan Rochester, a foreign exchange strategist at Nomura, said in a research note published Thursday.

Others tipped by betting markets include former Brexit Secretary Dominic Raab, with a 14% implied probability.

Environment Secretary Michael Gove, former House of Commons leader Andrea Leadsom and Foreign Secretary Jeremy Hunt each have a 7% likelihood of succeeding May, according to bookmakers.

The likelihood of International Development Secretary Rory Stewart and Defense Secretary Penny Mordaunt securing the role stands at 4%, while Home Secretary Sajid Javid is given a 3% chance.

How does a leadership contest work?

To have a full contest, there must be at least three people standing in the race to become prime minister.

In stage one, Conservative MPs (members of parliament) consider whether they wish to put their own names forward. In 2016, candidates required the support of at least two other MPs in order to allow them to run.

All of the candidates would hold a series of speeches or debates, events sometimes referred to as hustings, where they lay out their plans for what they would want to achieve as prime minister.

MPs would then vote in a series of rounds to whittle down the candidates. In each round, the candidate with the fewest votes is removed from the running until only two remain.

In stage two of the contest, the broader party membership is invited to vote on which of the two candidates they think would be the most suitable.

The Conservative Party confirmed Friday that the entire contest would be completed by the end of July. That’s because speed is of the essence to install a new leader and try to break the Brexit impasse.

What happens when the UK gets a new PM?

The world’s fifth-largest economy still faces an array of options when it comes to Brexit, including an orderly exit with a deal, a no-deal departure, a general election or a second referendum that could ultimately reverse the 2016 vote to leave the bloc.

The opposition Labour party has frequently called for a general election to decide the country’s future and leader Jeremy Corbyn pushed for a national vote once again Friday morning.

To some, with no Brexit withdrawal arrangement agreed, the prospect of the U.K. suffering a disorderly exit from the European Union now appears to be a more likely outcome.

Britain and Northern Ireland’s official departure date from the European Union is October 31, 2019.

We are “no nearer to an end of this uncertainty with the fabric of British politics shredded by the emotive debate over the past three years and the balance of negotiating power between the U.K. and the EU unchanged,” Saker Nusseibeh, chief executive of Hermes Investment Management, said in a research note published Friday.

“What is clear is that Westminster has a long hard road ahead of it to restore its reputation with the majority of voters and the country clearly needs leadership that heals its divisions,” Nusseibeh said.