What does the UK election result mean for Britain and the EU? 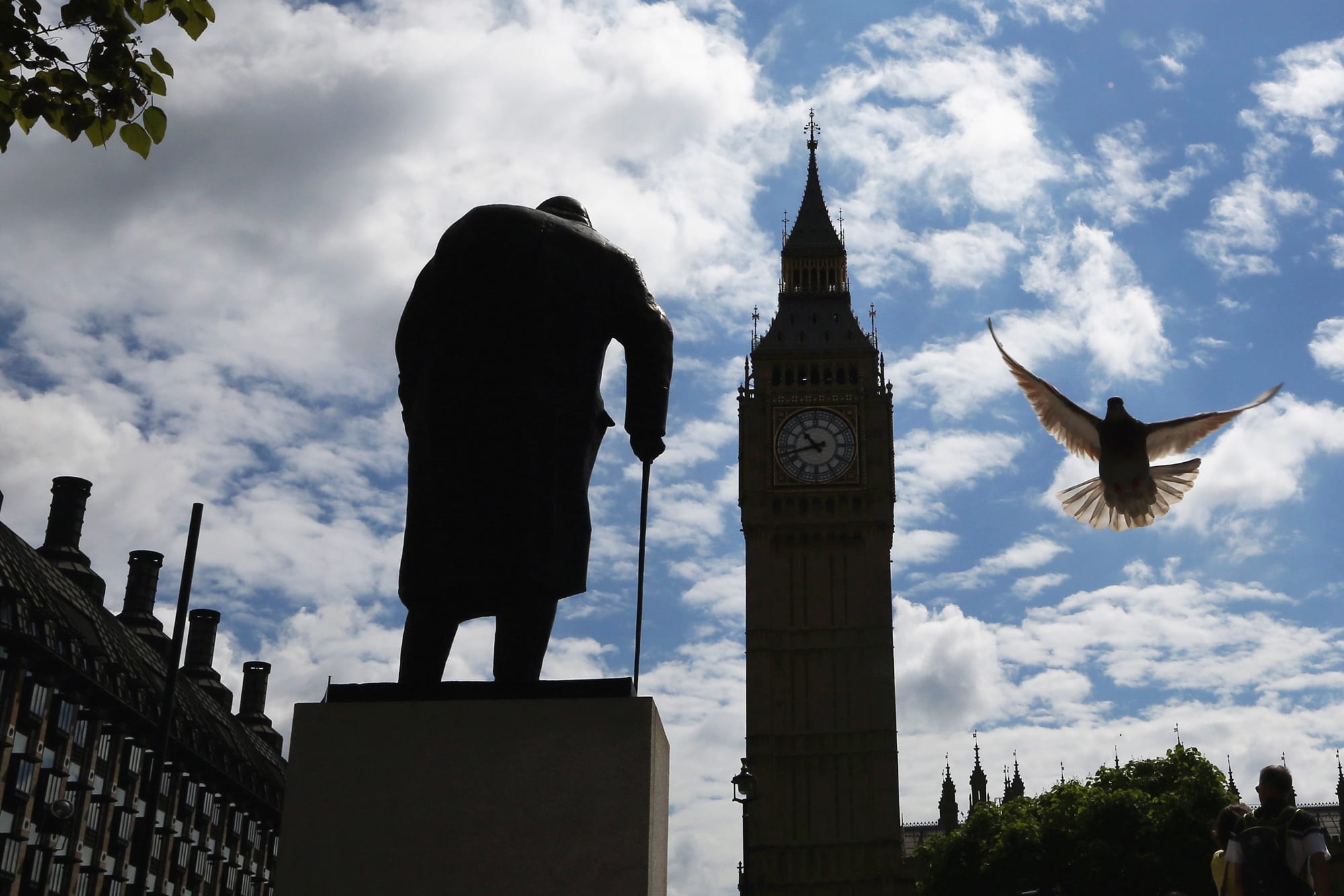 Conservative Party leader Boris Johnson has secured a five-year term as prime minister with a comfortable parliamentary majority, paving the way for Britain to leave the European Union by the end of next month.

The result, which proved even more decisive than pollsters had forecast, follows a bitterly-fought and divisive election campaign.

It is expected the newly-elected prime minister will return to Downing Street with an outright majority of 78 seats, according to an updated version of the exit poll.

In the early hours of Friday morning, the Conservatives had returned enough Members of Parliament (MPs) to ensure an overall majority in the House of Commons. That’s because the center-right party has surpassed the 326-seat threshold required, with two constituencies still to declare.

Johnson’s victory bookends more than three-and-half years of political wrangling after a small but clear majority of the British electorate voted to leave the EU.

How does Johnson plan to ‘get Brexit done’?

The former London mayor repeatedly encouraged voters to re-elect the Conservatives in order to “get Brexit done,” promising that only his party would be able to deliver his so-called “oven ready” divorce deal to take the country out of the bloc by Jan. 31.

Unlike his predecessor Theresa May in June 2017, Johnson now has a strong mandate to try to put an end to the U.K.’s long-running constitutional crisis.

Speaking shortly after winning his seat of Uxbridge in west London in the early hours of Friday morning, Johnson described the national poll as “historic.”

It “gives us now, in this new government, the chance to respect the democratic will of the British people, to change this country for the better and to unleash the potential of the entire people of this country,” Johnson said.

Opposition leader Jeremy Corbyn had promised that, if elected, his left-leaning Labour party would hold another EU referendum within six months. This vote would have offered Britain the choice between a “credible” renegotiated leave deal — including a customs union and close single market relationship with the EU — or the option to remain.

However, Labour ultimately failed to return enough MPs to the House of Commons to prevent another Conservative-led government.

The Houses of Parliament on October 23, 2019 in London, England.

“Boris Johnson is set for a huge majority in the general election, which will give him a free hand to pursue the long-term trade deal with the EU he wishes,” Mujtaba Rahman, managing director of Europe at Eurasia Group, said in a research note shortly after the exit poll was published Thursday evening.

“It means the U.K. will leave the EU on 31 January. Crucially, Johnson will not be beholden to the 20 hardline Brexiteers in the European Research Group, who would have enjoyed much more influence if had won only a small majority. “

“Johnson will have to decide whether to remain closely aligned with the EU, or diverge sharply,” Rahman said.

As the dust settles on Britain’s third general election in less than five years, many market participants will seek clarity from the government on what happens immediately after Jan. 31.

The world’s fifth-largest economy will maintain relations with the EU until at least the end of 2020 as it negotiates trade and other ties to the bloc.

“An orderly Brexit from the EU on 31 January 2020 will reduce the Brexit uncertainty somewhat,” Kallum Pickering, senior economist at Berenberg, said in a research note published Thursday.

“Of course, the U.K. could still have a hard exit from the single market and customs union at the end of 2020 if the U.K. and the EU do not manage to strike a free-trade agreement in time for the end of the transitional period.”

“But even in this respect, the apparent election result mitigates the risk: If the exit poll is right and Johnson is set for a big majority, the hardline eurosceptic wing of the Conservative will matter less than before. This would make it easier for Johnson to go for a longer transitional period if needed,” Pickering said.

Johnson has consistently said he will be able to secure a trade deal with the EU by the end of 2020 or leave without one if he doesn’t.

To be sure, a so-called “no-deal” Brexit is seen by many inside and outside of Parliament as a “cliff-edge” scenario to be avoided at all costs.

Johnson’s “oven ready” deal states that if Britain wants to extend the transition period beyond the end of next year, his government must give notice to Brussels by the end of June.

It means that despite the party’s campaign slogan to “get Brexit done,” political debate about the terms of Britain’s departure from the EU is likely to reach fever pitch once again over the coming months.

“It took Canada seven years to finalize a trade deal with the EU, so this looks like wishful thinking. Any delays could hit the value of the pound,” Hamish Muress, senior currency strategist at OFX, said in a research note ahead of the vote.