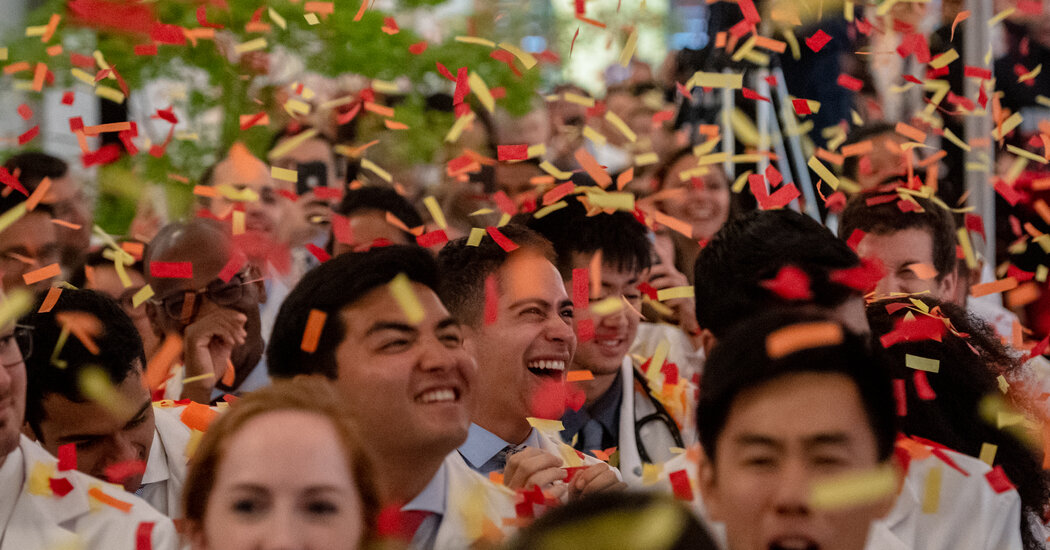 Joe Biden recently expressed support for legislation that would forgive the first $10,000 of anyone’s student loan debt. But with Democratic control of the Senate in doubt, the odds of major legislation are uncertain. That’s why some are now pushing the incoming administration to use executive action to unilaterally forgive loans.

While the legality of such action is up for debate, a bigger question looms: What happens if we forgive student loans without changing the system that produced them in the first place?

The case for forgiveness rests on some staggering numbers. Total American outstanding student loan debt is now $1.7 trillion, weighing down borrowers who are struggling to make housing payments and cover medical bills during the pandemic. A recent report from the Roosevelt Institute found that the wealth gap between Black and white recent college graduates increased by over 50 percent from 2000 to 2018, in part because of higher borrowing by Black students.

The $10,000 forgiveness plan would help the many debtors who struggle with repayment despite owing relatively small amounts, often after dropping out of college. Senators Elizabeth Warren and Chuck Schumer have proposed a more ambitious plan to forgive the first $50,000.

Any large-scale debt forgiveness plan would provide millions of borrowers with significant relief. What’s less clear is what would come next.

The American higher education system is a gigantic debt-producing machine with no one at the controls. Any student attending almost any accredited college can take out a federal loan, and the federal government does not regulate what colleges can charge for tuition. The Department of Education limits the size of federal loans to undergraduates, but not to graduate students. Nor does it limit how much parents can borrow to help send their children to college.

So if nothing else changed, the day after any kind of mass loan forgiveness went into effect, the tide of debt would begin rising again.

To stem future borrowing, Mr. Biden has proposed a version of the “free college” plan first popularized by Senator Bernie Sanders. The Biden proposal would make two years of community college free; eliminate undergraduate tuition at public universities for students from families earning less than $125,000; and subsidize the cost of historically Black colleges.

Emergency financial support for state and local governments would reduce the need for the kind of university budget cuts that have led to steep tuition increases and more borrowing during past recessions. Mr. Biden has also proposed doubling the size of the federal Pell grant program for low-income students.

All of these depend on Senate approval, which is far from a sure thing. Collectively, they would substantially reduce indebtedness among undergraduates attending public universities.

But this would miss a big part of the problem. Less than a third of student loan dollars are borrowed by such students today. Much of the borrowed money goes to private nonprofit universities, for-profit colleges, graduate schools and professional schools of medicine and law. While Mr. Biden has promised to crack down on predatory for-profit schools, that sector is much diminished from its enrollment peak in the late 2000s. The Biden plan leaves the sources of most future student debt untouched.

There are ways to reduce that kind of borrowing, too, but they are much more politically complicated.

Congress could limit the size of loans for graduate and professional schools, but that would anger influential research universities and the powerful medical and legal establishments. The federal government could stop lending people money to go to colleges that tend to load up students with debt they can’t afford to repay — not just in the for-profit sector, but among public and private nonprofit colleges, too. Using detailed information that is now available, colleges themselves could give much closer scrutiny to certain programs where students borrow a lot and then struggle to find jobs with a good salary.

All of this would incite fierce opposition. As much as student debt is lamented in the abstract, every dollar that students borrow goes into someone’s pocket, and those people and institutions know who they are.

Mr. Biden’s free college plan would involve tough negotiations with states that may balk at contributing their financial share of the new program. The experience of states opting out of Medicaid expansion under Obamacare shows that even extraordinarily generous federal subsidies — larger than that envisioned in the college plan — can’t always overcome ideological opposition to government spending.

That leaves the prospect of an executive action to cancel past student debt without a viable plan for legislation to prevent future debt. In isolation, the Biden plan would help debtors in a time of crisis. But it would also instantly create a world of student debt winners and losers, divided by an arbitrary date. Or, the precedent of debt cancellation would create an expectation for future jubilees.

The parts of the higher education system that produce the most debt — private, graduate and professional schools — have greatly increased tuition in recent decades. Some online master’s degree programs — a lucrative and fast-growing sector that returns 50 percent profit margins to universities and their corporate partners — charge $50,000 or more in annual tuition. How much will they charge if they can effectively promise that the first $10,000 or more will be free?

There are powerful arguments to forgive some outstanding debt. But debt forgiveness alone would be like treating a contaminated river without stopping the source of the pollution. Truly resolving the student debt problem will require tackling many other parts of the machinery of higher education. 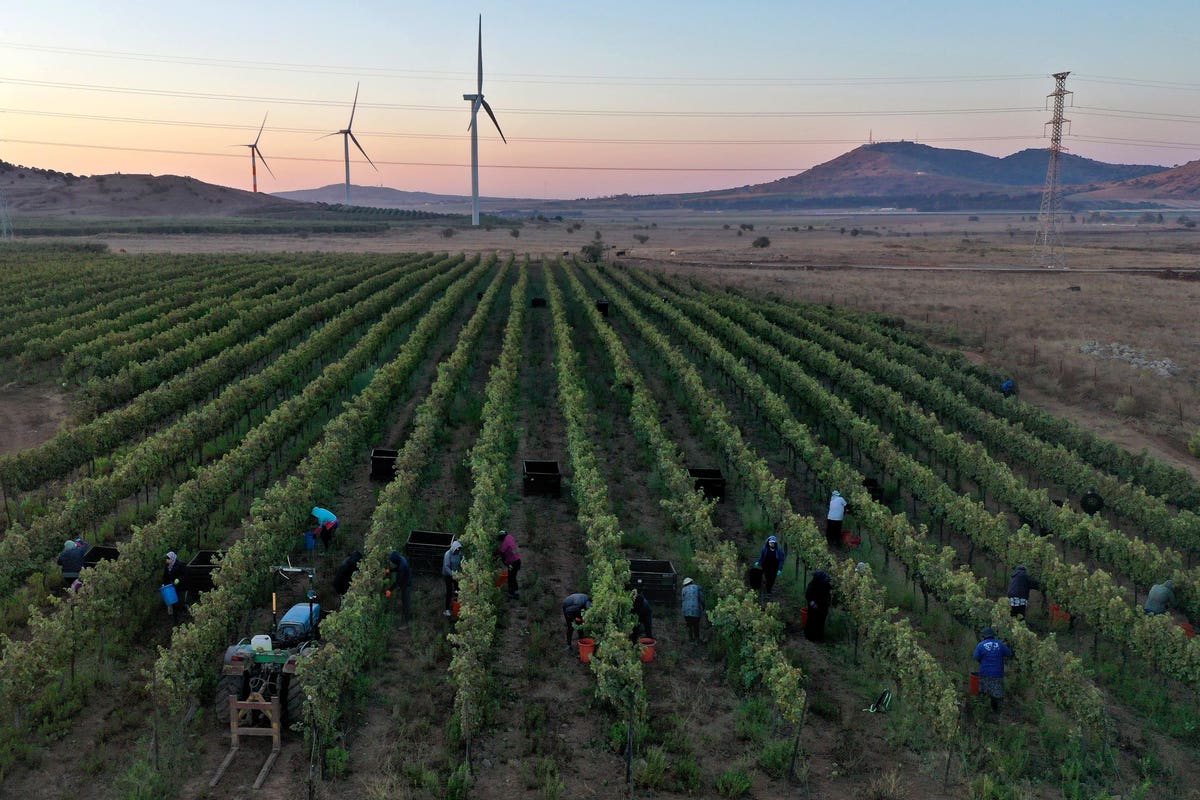 The One-Two Punch Back At The Pandemic: Sustainability And Digital

26/10/2020 admin Comments Off on The One-Two Punch Back At The Pandemic: Sustainability And Digital