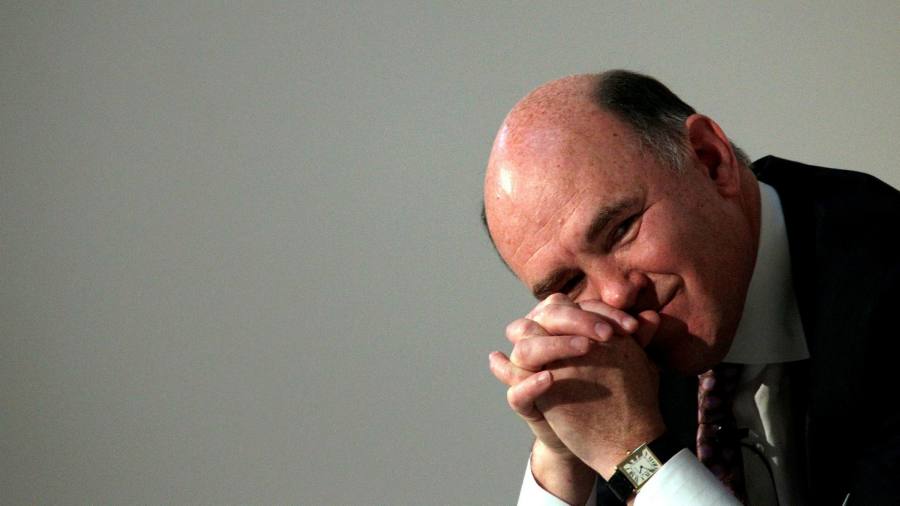 Ian Taylor, the British businessman who built Vitol into the world’s largest independent oil trader, has died aged 64 after a long illness.

A leading figure in the oil industry with a reputation for swashbuckling deals across the globe, Taylor was chairman of the London-headquartered trading house at the time of his death, having served as chief executive from 1995 to 2018.

“Ian was an exceptional man. He combined energy and a determination to succeed with humility, humour and humanity,” said Russell Hardy, his successor as chief executive. “He challenged all of us to be the best we could be. We owe him a great deal.”

Along with Ivan Glasenberg, Glencore chief executive, and Claude Dauphin, the late founder of Trafigura, Taylor is regarded as a founding father of the modern commodity trading industry.

During his long tenure as chief executive, he transformed Vitol from a small Dutch fuel trader into a group estimated to be worth as much as $20bn in 2017.

He stepped down in March 2018 to become chairman, having survived several bouts of throat cancer. He had stepped back from the business in recent months as his health worsened.

Vitol trades between 7m and 8m barrels a day of oil and refined fuels, the equivalent of the combined consumption of the UK, Germany, France, Italy and Spain, and controls a network of oil terminals, ports and service stations around the world.

Over the past decade its senior executives, top traders and staff have received billions of dollars in payouts from the company.

Last year the privately owned company, which is registered in the Netherlands but has most of its top executives in London, recorded net income of $2.2bn, up 37.5 per cent from a year earlier. Its results have suffered from the extreme volatility created by the coronavirus pandemic, the Financial Times reported on Tuesday, but its performance has since rebounded.

“Ian was one of the last of the pioneers that helped transform the oil trading industry,” Mr Glasenberg said on Tuesday. “He will be missed. Our thoughts and condolences are with his family and friends.”

Taylor, who studied philosophy, politics and economics at Merton College Oxford, joined Vitol in 1985 after a brief period at Royal Dutch Shell.

He became chief executive in 1995, guiding the company’s growth through the Chinese-led commodity supercycle and earning a reputation for cutting deals with national oil companies and Opec members, as well as masterminding multibillion-dollar acquisitions.

His career was not without controversy. Vitol was embroiled in the Iraq-oil-for-food scandal at the turn of the century and the company also had dealings with Arkan, the Serbian warlord, in 1995.

Taylor was known as a charming and gregarious dealmaker who would regale business partners with stories such as his night drinking with Cuba’s Fidel Castro until 4am.

He was also a big donor to the UK’s Conservative party and to campaigns to keep Scotland in the UK, and the UK in the EU.

In 2005 he rescued Harris Tweed, producer of the famous cloth on the Isle of Lewis off the west coast of Scotland.

He was also chairman of the Royal Opera House in London, a patron of the arts and helped fund the Land Rover Bar America’s Cup sailing team.

“We will miss him deeply,” the company said in a statement.