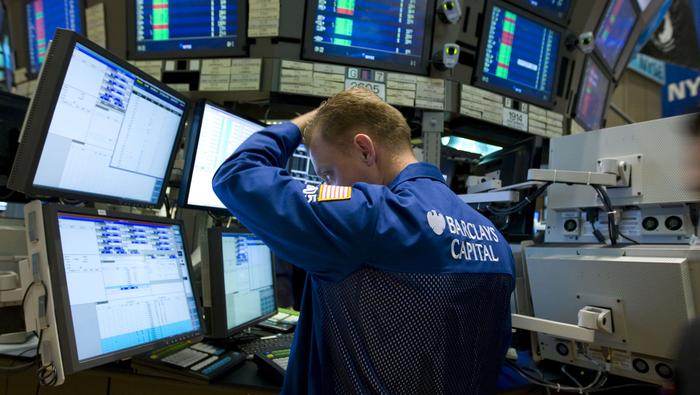 US Dollar: As we run up to month and quarter end, the US Dollar in on the front foot with portfolio rebalancing expected to provide support to the greenback. USD demand had been evident at the Tokyo overnight, which in turn saw a mini-flash crash in high beta currencies (AUD, NZD) overnight. However, keep in mind that markets can be somewhat illiquid during the Asian session. As such, focus will be on the London fix at 4pm for FX volatility.

EUR: On the back of a firmer US dollar, the Euro has broken below the 1.1000. The latest Eurozone inflation data also adds to the soft tone with both the headline and core readings falling below consensus. That said, the latest Fed announcement has seen the Euro bounce off worst levels.

CAD: We are starting to see a convergence between the relationship of CAD and oil prices with the 1-week correlation at -0.27 from -0.45. Therefore, with oil prices remaining downbeat we maintain a bearish bias on Canadian Dollar, particularly against a more defensive currency such as the Japanese Yen after the Japanese fiscal year end. (Correlation Matrix) 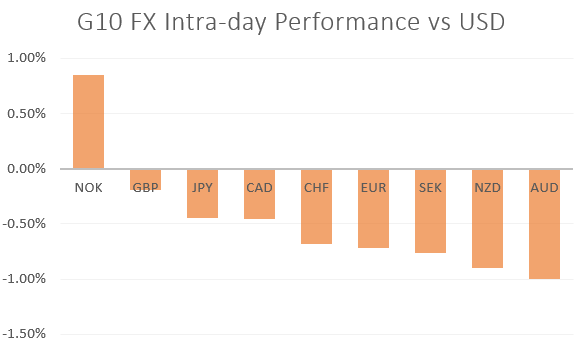