US department stores can make it up to 8 months with stores closed: Cowen 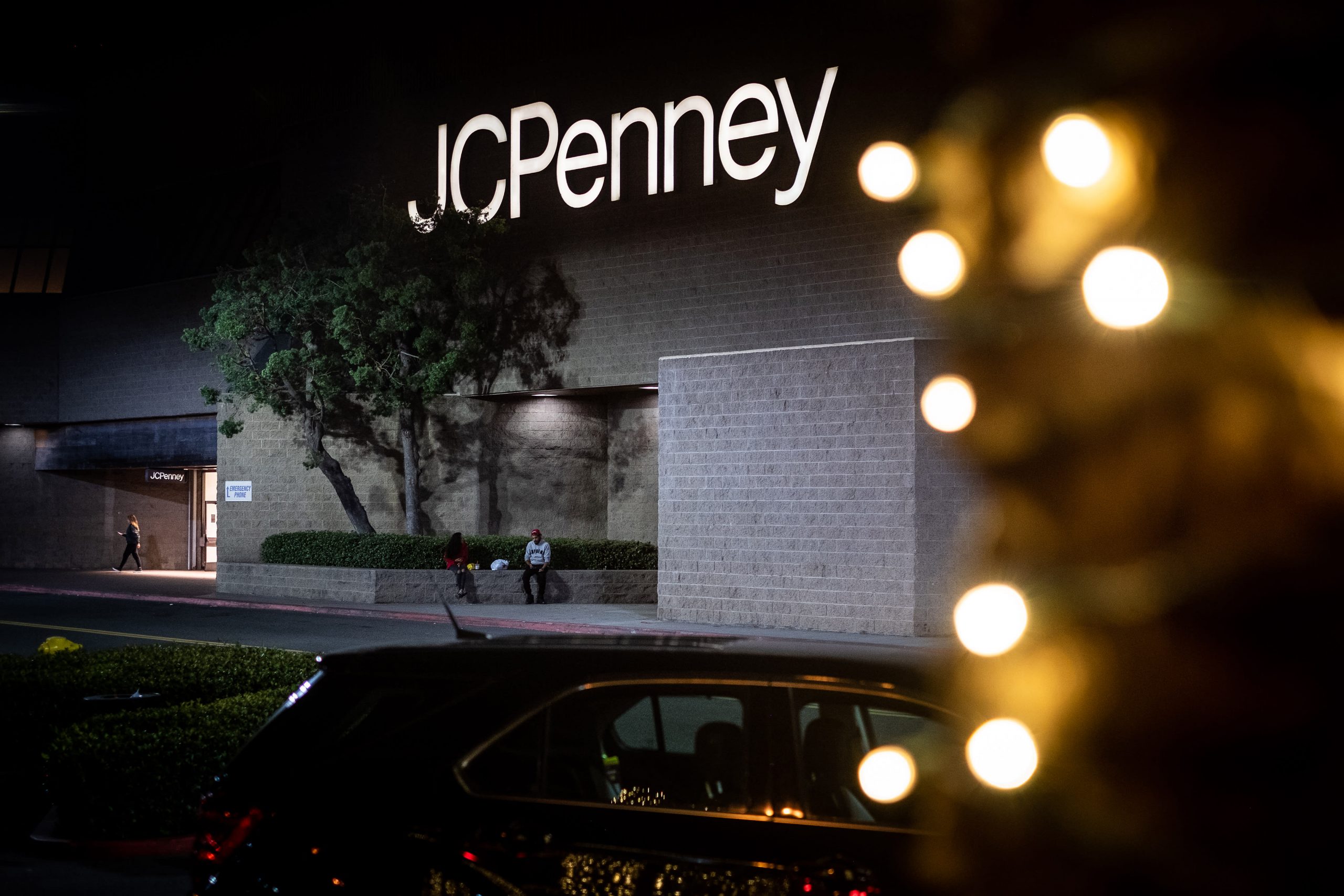 With stores temporarily shut due to the coronavirus pandemic — and a slim-to-zero chance of opening in the near future — America’s department stores are facing a cash crunch.

Department store chains have enough liquidity to make it about five to eight months, with their stores sitting dark, in this coronavirus pandemic, according to an analysis released Friday by Cowen & Co. It says that is “better than feared” because the firm does not anticipate the temporary store closures will drag on for that long.

In making these assumptions, Cowen is measuring liquidity as cash plus revolvers, relative to key expenses such as rent, labor and promised dividend payments. Cowen said labor costs are about 10% of annual sales, while rent is about 3%, to give a sense of what some of these expenses look like.

J.C. Penney and Nordstrom fare a bit better and have enough cash to last eight months with their stores closed, Cowen said. Kohl’s and Macy’s have enough for five months, it said. Cowen made these forecasts assuming all of these retailers are bringing in $0 in revenue from their bricks-and-mortar stores.

Representatives from Penney, Macy’s, Nordstrom and Kohl’s did not immediately respond to CNBC’s request for comment.

If store closures because of the coronavirus last longer than eight months, that is when “liquidity becomes a significant risk factor,” Cowen said.

For now, though, nobody seems to have a sense of when retail in the U.S. might come roaring back to life.

Macy’s CEO Jeff Gennette said to workers earlier this week in a memo, which was obtained by CNBC: “While we originally hoped to reopen our stores on April 1, that is now highly unlikely. We have no way of knowing how long our stores will remain closed, but we believe it will be at least several weeks before we have a clear line of sight.”

“Having lost the majority of our sales with the store closures, we must take unusual measures to conserve cash throughout this crisis,” he added.

Macy’s, Kohl’s, Nordstrom and Penney are all already taking drastic steps to slash costs — such as suspending share buybacks and halting dividend payments.

“This is the most difficult decision we have made in our company’s long history,” CEO Erik Nordstrom said about the changes.

Macy’s said its workers who are directors and above will be taking a pay cut, effective April 1 through the duration of the crisis. The retailer is also deferring bonuses and 401(k) matches.

“We may need to take additional actions that will directly impact our great colleagues,” Gennette said in the memo sent earlier this week. “This would be our last resort. If we do require furloughs or layoffs, it will be in order to ensure the survival of our company.”

Kohl’s has fully drawn its $1 billion unsecured credit facility to increase its cash position and “preserve its financial flexibility,” in the midst of so much uncertainty. Macy’s has also drawn down its entire $1.5 billion under its credit facility.

Cowen further believes that department store chains are cutting current orders and shipments of goods, until late June or July, knowing the demand from consumers will not be there. Shoppers are not looking for dresses or new denim. Many consumers are being put out of work and are just trying to get enough groceries to get by.

“Meanwhile, vendors are likely canceling as many orders as possible, which will impair important back to school [and] fall deliveries,” analyst Oliver Chen said.

Each of these retailers is also likely already in talks with its landlords, such as mall owners Simon Property Group and Macerich, about easing the burden of paying rent when stores are sitting empty. CNBC previously reported that these discussions between tenants and real estate owners were ongoing. Restaurant chain The Cheesecake Factory, as one example, said this week that it will not be able to pay its April rent at its nearly 300 locations — many of which are in shopping malls alongside department stores.

The pressure is already starting to hit malls, too.

Macerich, which operates Tysons Corner Center in Tysons Corner, Virginia, said Friday that it recently borrowed $550 million on its revolving line of credit. It withdrew its 2020 earnings outlook. Earlier this month, it cut its dividend.

With all of the disruption to their businesses from COVID-19, department store chains, apparel retailers and footwear operators could see their operating incomes drop as much as 40% this year, according to an analysis by Moody’s. Previously, Moody’s was calling for a narrower, 5% drop for department stores.

Overall, Moody’s is calling for the U.S. retail industry’s operating income to drop 2% to 5% this year, with retail sales coming in flat to down 3%.

Right now, retailers’ online businesses are “only absorbing a fraction of in-store sales” that are being lost, Moody’s senior analyst Christina Boni told CNBC in an interview. “If these retailers were [trying to] turn their business around prior to this, it makes the mountain more difficult to climb.”

Macy’s, Penney and Kohl’s shares have all fallen more than 65% this year. Nordstrom’s stock is down more than 60%. All four department store stocks were trading down Friday, amid a broader sell-off.