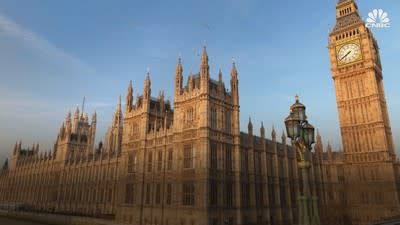 Voters across the U.K. are heading to the polls Thursday for a general election that is likely to shape the country not just for the next four years, but for decades to come. The election is being seen as a vote on Brexit. The snap vote was called by the government led by Prime Minister Boris Johnson because of a parliamentary impasse over the Brexit deal he had negotiated with the EU.