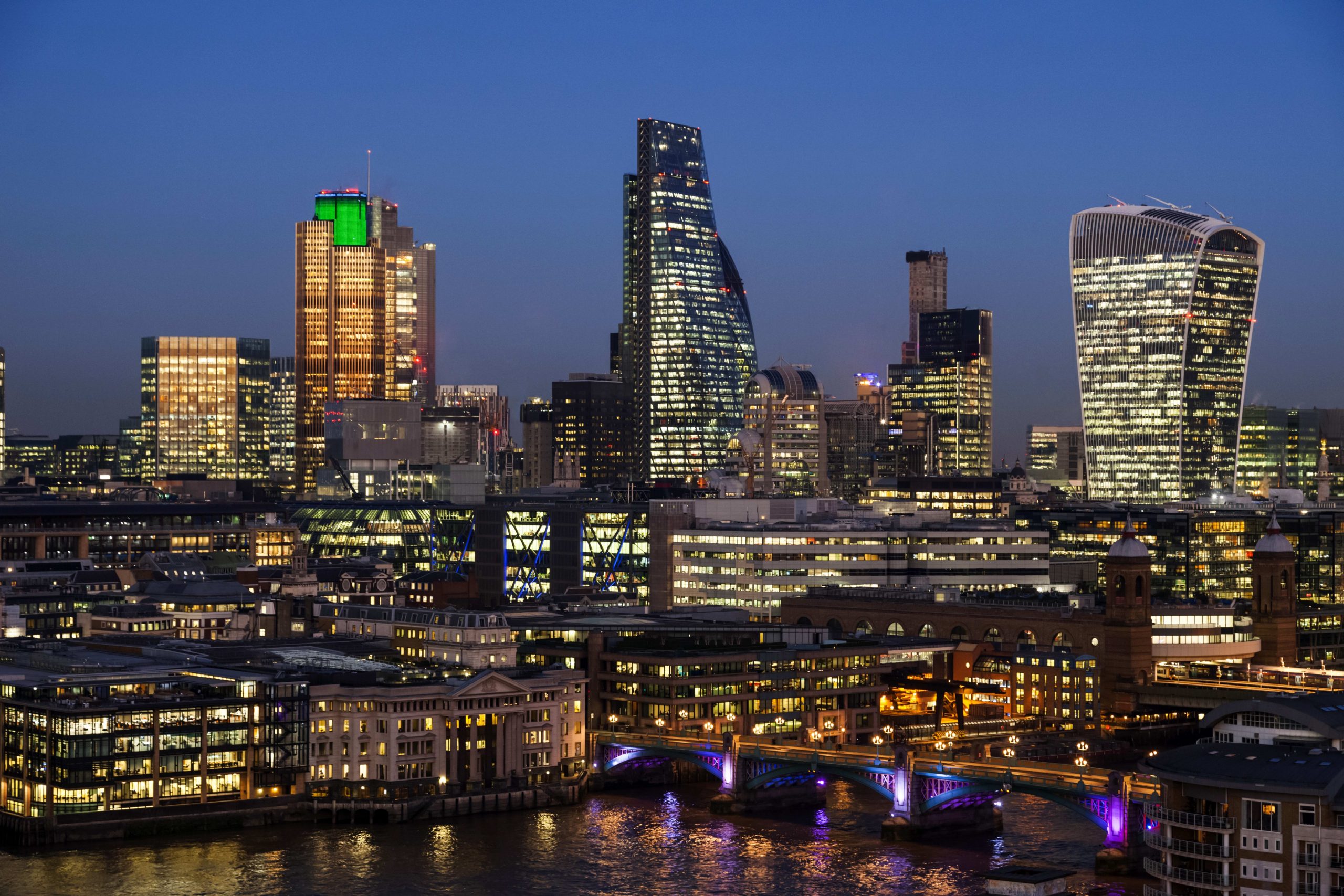 Norwich Royal Arcade that runs from the market place towards Norwich Castle and was designed by architect George Skipper in 1899. Norfolk, England, UK.

Weakness in the U.K. property market is set to continue into the foreseeable future, market experts have told CNBC, with investors recently pulling their cash from the sector and forcing some funds to stop trading.

Investment manager M&G halted its £2.5 billion ($3.29 billion) commercial property fund on Wednesday last week. The fund, one of the biggest of its kind in the country, had invested in 91 U.K. commercial properties, including shopping centers and other retail and office spaces. M&G’s decision came after investors started pulling their money on the back of concerns over Brexit and the future of the retail sector.

“Unusually high and sustained outflows from the M&G Property Portfolio have coincided with a period where continued Brexit-related political uncertainty and ongoing structural shifts in the U.K. retail sector have made it difficult for us to sell commercial property,” M&G investments said in a statement.

Almost £57 million was pulled from U.K. property funds on Thursday last week — making it the worst day so far in 2019 for British real estate fund outflows, according to the funds transaction network Calastone. November was also the third worst month so far this year for U.K. real estate funds, with outflows reaching £251 million.

M&G’s property fund is not the first to face difficulties. Seven U.K. property funds have been suspended since the Brexit vote in 2016, the FT has reported. Earlier this year, the suspension of Neil Woodford’s flagship fund also sparked fears over hard-to-sell assets.

“In markets such as these, the daily liquidity feature offered by funds is a weakness more than a strength,” Filia added.

Why are these property funds in trouble?

The British retail sector is facing significant challenges as customers opt for online shopping rather than heading to physical stores. As a result, retailers are either closing these stores or renegotiating rents – meaning that those that own the property, such as retail parks, are struggling too.

Investors are reconsidering whether to park cash in these property funds, but there’s also no new investors willing to buy what’s offloaded. There is a lack of liquidity in the sector where an asset cannot be bought or sold quickly. Property funds, like M&G’s, are thus facing difficulties in selling assets fast enough to give investors their cash back.

“There is trouble (for retail property funds) as they can’t exit, as there are no buyers given the uncertain future for these assets,” Roger Jones, head of equities at London Capital, an asset management firm, told CNBC Friday.

“This is causing prices to spiral downwards, and I fear it will be a while before we get to a clearing point as the future viability of these sites for retail assets is too uncertain and alternative use is always slow to materialize,” Jones also said.

Aberdeen Standard Investments said in a statement, following the M&G trading suspension: “Our intention is to closely monitor the impact on investor sentiment towards the Aberdeen U.K. Property Fund and the SLI U.K. Real Estate Fund.”

Lothar Mentel, chief investment officer at Tatton Investment Management, said in a note to clients Friday that managers from the U.K.’s other main property funds are keen to stress that contagion will not spread.

“They claim to have enough cash on hand to meet withdrawal requests,” he said. However, sitting on cash also raises certain concerns for investors as investment funds are meant to be making returns for their clients.

The FCA also announced in September new rules for open-ended funds investing in illiquid assets. A joint report between the FCA and the Bank of England due in the coming weeks is set to announce further details in this area.

Correction: This story has been updated to more accurately reflect the views given by Fitch Ratings.