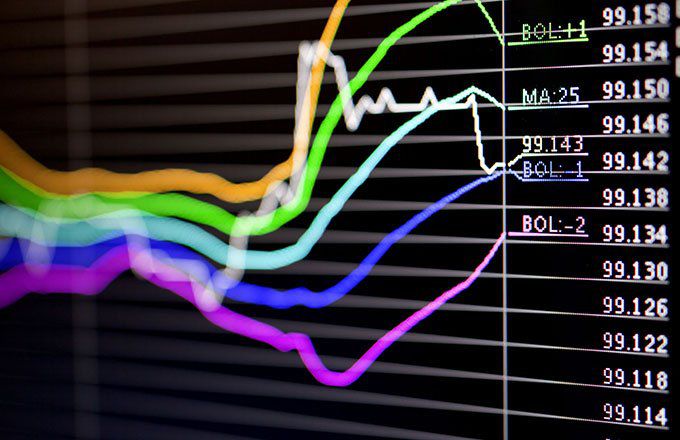 The main benefit to owning stocks is to gain value from a company growing its business. But some stocks offer side benefits in the form of shareholder perks.

Perks can range from discounts on products the company sells to free services. Some perks only require shareholders to have at least other share. Others have a higher minimum holding requirement. While perks should not be the sole reason to own a stock, they are an attractive benefit to many shareholders.

Carnival Corp. (LON: CCL) offers shareholders who hold at least 100 shares onboard credit when they travel on the American-British cruise lines.

Headquartered in Denham, U.K., the company has more than 6,020 hotels in 100 countries. Its brands include hotels like Holiday Inn, Holiday Inn Express, Staybridge Suites, Intercontinental Hotels & Resorts and Candlewood Suites.

Mulberry Group plc (LON: MUL) shareholders can also get a 20 percent discount on up to $5,000 British pounds worth of merchandise. But they must present their discount card. And to get a discount card, customers must have at least 500 shares in the company.

Based in Somerset, England, Mulberry is a luxury fashion company known for its leather handbags that typically cost more than $1,000 British pounds.

Moss Brothers Group (LON: MOSB) allows the shareholder to receive a 20 percent discount on purchases to “any first named, registered shareholder holding ordinary shares as at 1 April each year.”

The London-based retailer provides formal wear for men, offering suits, jackets, coats, ties and trousers as well as casual wear. Three-piece suits range from about $100 to $600 British pounds. With 129 stores throughout the U.K, its third-party brands include Hugo Boss, Ted Baker, DKNY, and French Connection.