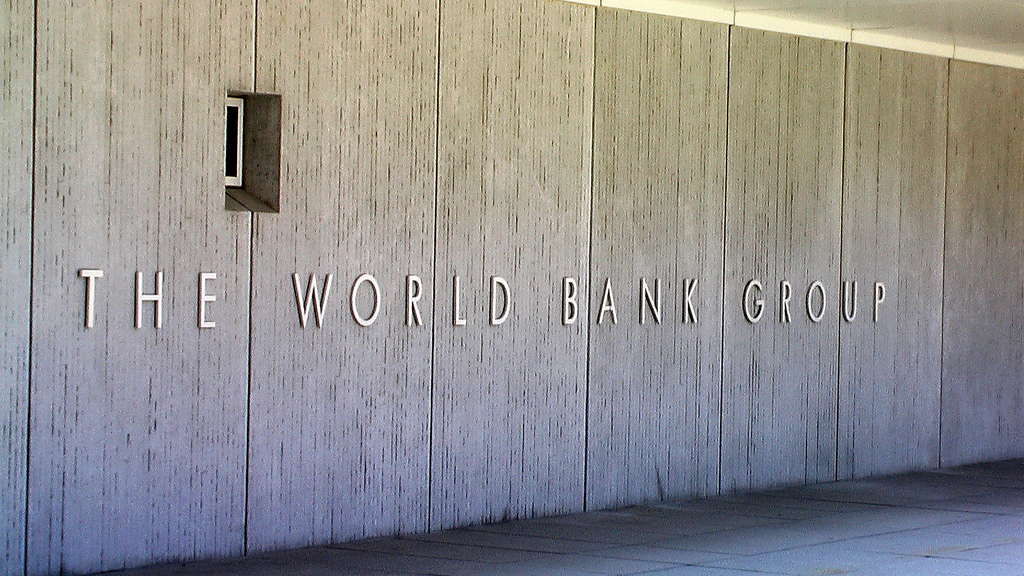 KAMPALA (Reuters) – Uganda will request the World Bank for a loan of $190 million to help cushion its economy from the impact of the coronavirus pandemic, its finance minister said.

The government has cut its economic growth forecast this fiscal year to 5.2–5.7% from an initial projection of 6%, the minister, Matia Kasaija, said in a statement late on Thursday.

The disruption caused by the coronavirus are expected to cut industrial output, tourism earnings and the government’s tax collections.

It will also approach the International Monetary Fund for help with a projected decline in foreign exchange reserves from 4.2 months worth of imports to 3.5 months.

The Ugandan shilling declined sharply this week, prompting the central bank to intervene three times in a row to sell dollars and offer support.

Kasaija said as a result of the economic upheaval from the outbreak, Uganda’s imports were expected to decline 44% in the four months to June. The expected widespread loss of jobs was likely to push an estimated 780,000 people into poverty, he said.

Uganda has not reported any cases of the coronavirus, which emerged in China late last year and has been spreading around the world.

Nevertheless, on Wednesday, the government ordered the closing of schools, bars and it banned public gatherings to prevent any outbreak.

This article was first published on Reuters Africa https://af.reuters.com/article/investingNews/idAFKBN2171ED-OZABS and is republished with its permission.