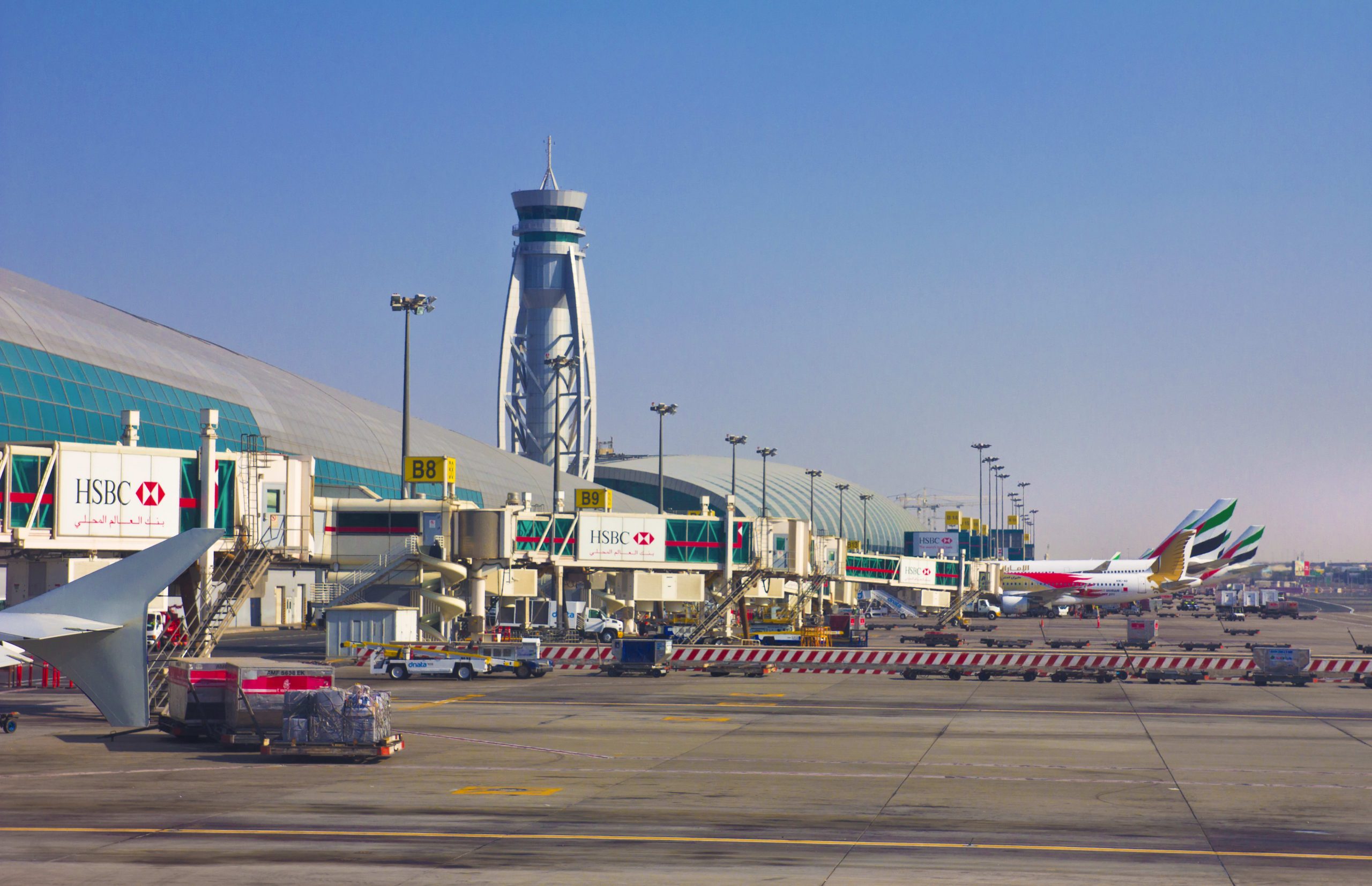 The country is also suspending all work visa issuance and visas-on-arrival beginning Thursday and imposing a mandatory 14-day quarantine on anyone entering the country, any violations of which will be prosecuted. The only exemptions to the work visa suspension apply to Expo 2020 permit holders and intra-corporate transfer.

“The Ministry of Human Resources and Emiratisation has suspended the issuance of all types of labour permits, including for drivers and domestic workers, effective Thursday, March 19th until further notice,” state news agency WAM reported Wednesday.

The UAE government has also implemented a ban on its citizens traveling overseas from Wednesday until further notice.

The measures, which are meant to be temporary but go into effect immediately, are “in the interest of the state for the health and safety of its citizens in light of the rapid spread of the virus around the world,” the UAE’s Ministry of Foreign Affairs and International Cooperation said in a statement.

The most recent decision “comes as a precautionary measure to ensure the safety of those affected by the decision, which is subject to renewals depending on the health status measures taken due to the novel coronavirus outbreak,” The UAE’s state news agency WAM wrote Wednesday.

UAE residents currently overseas are advised to contact the UAE diplomatic mission in their respective host countries for “all necessary support to facilitate their return back to the UAE.”

The UAE’s visa-on-arrival suspension, which will also continue “until further notice,” affects citizens from more than 72 countries. The Gulf country of 9.4 million has had 113 cases of the virus, COVID-19. Among those, 26 have recovered.

It wasn’t immediately clear whether those under quarantine would be allowed to leave their homes to purchase essential goods, but authorities have previously encouraged residents to use delivery services, which operate extensively in the UAE.

The UAE is among several Gulf states that have implemented broad measures to combat the spread of the virus, which has now infected more than 200,000 people and killed more than 8,000 globally. Saudi Arabia has also put in place a ban on its citizens traveling overseas in an effort to stem the coronavirus spread.

The coronavirus crisis has impacted all facets of UAE life, including closing down businesses, schools, gyms, places of worship and public parks. Tourism and hospitality, as well as entertainment, retail, transportation and the food and beverage industries are mainstays of the country’s economy — particularly for the emirate of Dubai, the country’s commercial capital. Restaurants and hotels now sit empty, flights have been slashed and taxi drivers and hourly workers face deep pay cuts and potential layoffs.

The country’s government in Abu Dhabi announced a $27 billion stimulus package last week in an effort to support businesses and banks hit by the drop in economic activity as tourism grinds to a halt and authorities urge residents to stay at home.

The ban on travel comes as multiple countries close their borders and others, particularly in Europe, go into full on lockdown. The European Union has closed all external borders for 30 days, in an extraordinary move, while more countries urge their citizens against non-essential travel by the day.

NFP Posts Yet Another Beat as US Job...