U.S. Will Refrain From Labeling Vietnam a Currency Manipulator By Bloomberg 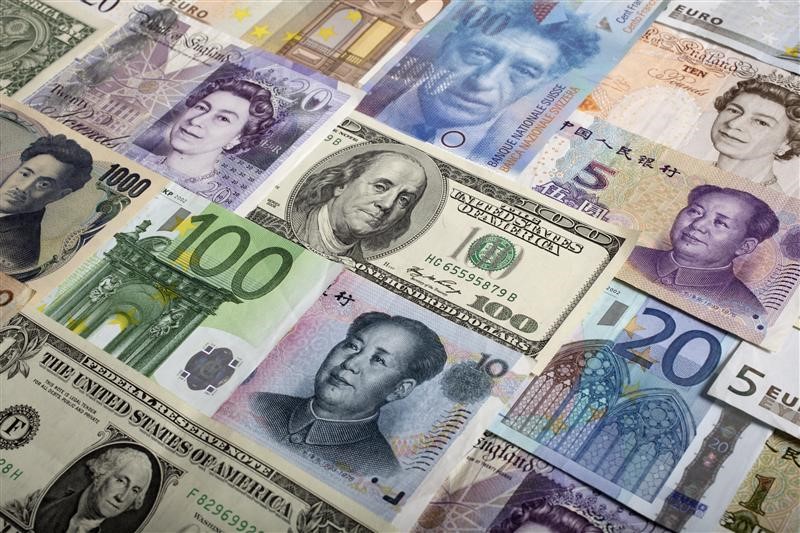 © Reuters. U.S. Will Refrain From Labeling Vietnam a Currency Manipulator

(Bloomberg) — The U.S. is refraining from labeling Vietnam a currency manipulator based on new data the country provided the Treasury Department, according to a person familiar with the matter.

The determination is a win for Vietnam, which had been at risk of the designation amid plans by President Donald Trump’s administration to lower the threshold for labeling its trading partners manipulators.

In recent weeks, Vietnam provided additional data aimed at showing the U.S. Treasury it wasn’t holding down the value of the dong. Vietnam also sent a top envoy to meet with Secretary Steven Mnuchin on Thursday. It’s unclear what data the Vietnamese gave to the U.S.

Following the meeting, Mnuchin tweeted a photo of himself alongside Vietnamese Deputy Prime Minister Pham Binh Minh, saying they talked about “economic and trade relations.”

Treasury issues a report twice annually on foreign currencies. In the latest report, the number of countries under scrutiny for possible manipulation will rise to about 20 from 12, after Treasury altered one of the three criteria it uses to test for manipulation.

Previously, one of Treasury’s triggers to examine for currency manipulation was a current account surplus — the difference between the amount a country exports and imports — of 3% of gross domestic product. For the current report, they lowered the threshold to 2%.

The report was officially due to Congress in April. Mnuchin initially expected to meet that deadline and submitted the completed report to the White House for sign-off in early April. But the report has since been delayed and a date for its release hasn’t been announced.

A Treasury spokesmen did not reply to a request for comment.

Currency policy has emerged as Trump’s latest tool to escalate a push to rewrite global trading rules that he says have hurt American businesses and consumers. He has made foreign-exchange policy a key piece of trade deals with Mexico, Canada and South Korea, and it’s expected to be part of an agreement with China, should one be reached.

The administration on Thursday ramped up its focus on foreign exchange, proposing tariffs on goods from countries found to have undervalued currencies. The move would let U.S.-based companies seek anti-subsidy tariffs on products from countries found by the U.S. Treasury Department to be engaging in competitive devaluation of their currencies. Currently no country in the world meets that criteria.