U.S. Shale Shall Survive This Crisis Too 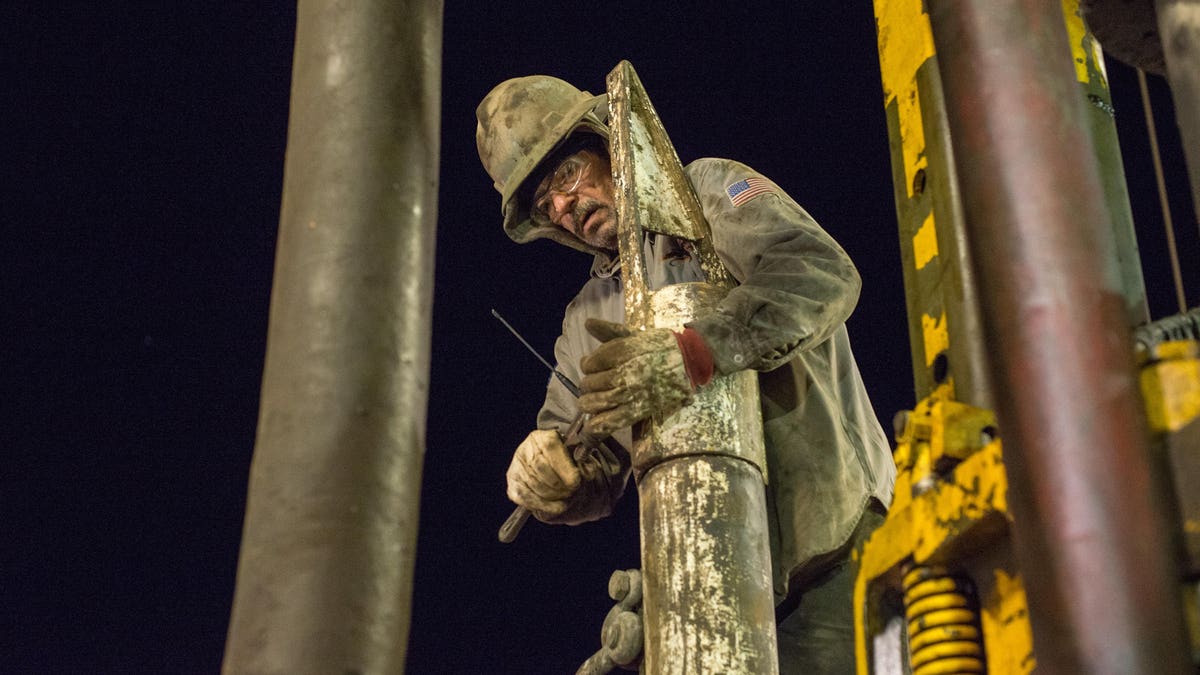 It may appear as if there’s no bottom to plummeting oil prices, which recently hit a 17-year low, but there are limits to how far prices can fall before things turn around. The U.S. shale sector is in for a rough ride in the short-term, but will inevitably emerge stronger.

Little can be done on the demand side of the equation as long as the Covid-19 virus remains an active threat. It could also take several more months after a vaccine is discovered for supply chains to fully recover. In the meantime, a growing supply glut is putting downward pressure on futures prices – as it could take a full year to clear built up storage once prices rebound.

Meanwhile, the collapse of the OPEC-plus alliance in early March, prompted by Russia’s refusal to make additional production cuts, led Saudi Arabia to start a brutal price war that will flood the market with an additional 2 million barrels a day beginning April 1. The collision of two black swan events comes at a time when the world does not need more oil.

Oil prices have plunged in response to lows not seen for nearly two decades, with the U.S. benchmark West Texas Intermediate (WTI) trading Monday near $20 a barrel, and the international benchmark Brent just under $27.

The demand destruction has been so great that it may have been impossible for the OPEC-plus alliance to rebalance the market anytime soon. But the timing of the group’s collapse and Saudi Arabia’s decision to flood the market, aimed at convincing Russia to return the supply management business, is akin to pouring gasoline on a fire.

The price war is exacerbating instability across global financial markets, hitting commodities, currencies, equities and credit sectors alike. The current price environment is harmful to all sides. International oil companies have slashed capital budgets by as much as 30 percent, and even Saudi Arabia, the world’s lowest-cost producer, has announced austerity measures.

Despite low prices, new barrels continue to be produced, most headed straight to storage. IHS Markit predicts global storage will reach capacity within six weeks. What the market will be for oil once the remaining storage is topped off is anyone’s guess.

The shale sector has been here before, though. Shale producers survived a severe downturn in 2014 when Saudi Arabia tried to flood the market to bankrupt U.S. producers. That episode lasted for two years before Riyadh threw in the towel and struck the supply-managment deal with Russia. The result was a leaner shale industry that came back stronger than ever and pushed production to all-time highs.

While the current crisis presents more challenges, the shale industry will weather the storm. There will be casualties, including plenty of mergers and acquisitions, and bankruptcies among the over-leveraged companies, but those left standing when prices rebound will make for a more robust and resilient sector.

One victim of the downturn will most certainly be the shale sector’s rapid growth, but 13 million barrels a day was probably already the peak. After all, many forecasters, including the U.S. Energy Department, believed the sector was due to stop growing in 2021 anyway — before the full impact of the coronavirus and the price war came into view.

For now, Saudi Arabia and Russia appear committed to a price war, but the lines of communication remain open. So far, attempts by the Trump administration to broker a cease fire between Riyadh and Moscow have been rebuffed. OPEC’s next meeting is June 9.

The shale formations that created the boom in the first place will remain regardless of the price of oil. What’s needed in the immediate future is government support for the nearly 11 million men and women that work in the U.S. oil industry. They are the ones who have made the last decade of rising U.S. production possible and they deserve the government’s help now that clouds are gathering — by no cause of their own.

President Trump likes to tout the economic benefits of low gasoline prices, but the benefits of a strong domestic oil and gas industry are just as important. For example, Washington has been freed on the geopolitical stage by the rise of shale oil, which has allowed wider foreign policy actions against Venezuela, Iran and other bad actors, including Russia.

It’s important to remember that the U.S. economy is strong and that the current crisis is the result of a global pandemic – not a market failure. Shale is not going to disappear. The United States will continue to be a significant energy producer and its prolific resources will be waiting when prices rebound.