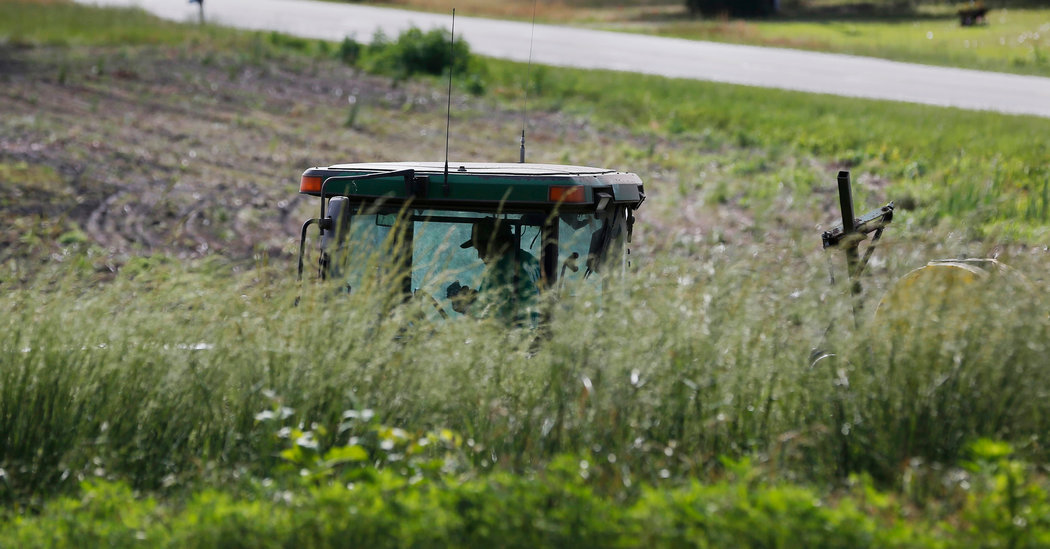 In a note on Wednesday, analysts from Nomura Global Markets Research said their baseline scenario was that Mr. Trump would put a 25 percent tariff on all Chinese exports to the United States by the end of 2019, most likely after he is scheduled to meet with Mr. Xi at the Group of 20 summit meeting in late June.

[Read more about the fallout in financial markets on Thursday.]

Mr. Trump has been fighting several trade wars at once, wielding tariffs against metals from Europe, Japan, Canada and Mexico as well as goods from China. In response, trading partners have hit back at American farmers, imposing punishing tariffs on items such as peanut butter, soybeans and orange juice.

Over the last week, the Trump administration has moved to resolve or delay trade conflicts on other fronts, to better focus its efforts on Beijing. While Mr. Trump has insisted any pain will be short-lived and worth the price, administration officials have grown concerned that the president could lose the support of farmers, an important political constituency, ahead of the 2020 election.

China’s tariffs against products like soybeans and beef and a recent move to cancel a major pork order have hit swing states, including Iowa, Ohio and Wisconsin, especially hard.

“Farmers are becoming increasingly anxious over their future financial performance,” said James Mintert, the director of Purdue University’s Center for Commercial Agriculture and the principal investigator in a survey of 400 American farmers.

The survey — by Purdue University and the CME Group, a global markets company — showed that sentiment plunged in April, stemming from concerns about worsening tensions with China. Only 28 percent of farmers surveyed said they believed a soybean dispute with China would be resolved by July 1, down from 45 percent in March, while 74 percent said that now was a “bad time” to make big farm investments.