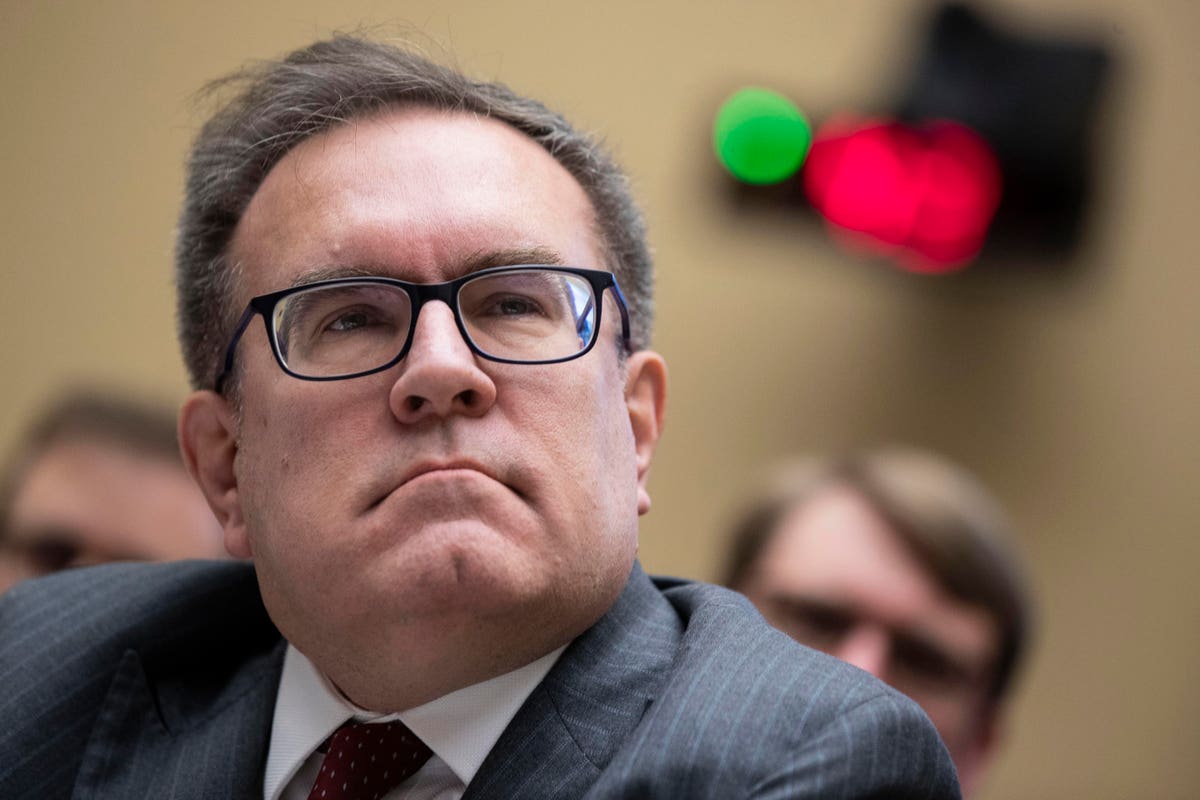 The Trump administration is poised to officially undo the Obama administration’s push for more fuel-efficient vehicles with its own watered-down guidelines and terminate efforts by California and numerous other states to reduce greenhouse gas emissions.

In the final version of this regulatory rollback, expected to be released Tuesday, the administration stepped back from a total freeze of Corporate Average Fuel Economy rules it earlier proposed, the New York Times reported Monday. But the 1.5% annual improvement falls far below what was previously required.

The result is a lucrative victory for the oil and gas industry and a major setback to U.S. companies and consumers working to contain the consequences of climate change. The decision comes against the backdrop of the widening coronavirus pandemic that has brought auto production to a halt, at least temporarily, in the U.S.

Thomas Pyle, president of the Institute for Energy Research and a lobbyist for the fossil fuel industry, called the new rules “the single most important thing that the administration can do to fulfill President Trump’s campaign promise of reforming the regulatory state.”

Environmental groups lashed out at the move.

“Of all the bad things President Trump has done to the environment, this is the worst,” said Dan Becker, director of the Washington, D.C.-based Safe Climate Campaign. “He is rolling back the biggest single step any nation has taken to fight global warming, cut oil use and save money at the pump.”

Andrew Wheeler, administrator of the Environmental Protection Agency, has argued that lower fuel economy standards would make new vehicles less expensive, but that has been disputed by the EPA’s scientific advisory board. Less fuel-efficient vehicles would lead to consumers to ultimately spend more money on gasoline.

Wheeler estimated the relaxed standards also would save 12,700 lives in car crashes through model year 2029, because people would buy more new vehicles sooner and new vehicles are safer than the ones they replace.

But Jack Gillis, executive director of the Consumer Federation of America, said newer cars have become safer as their fuel economy has improved.

“Safety is up, fuel economy is up and sales, until the coronavirus hit, have been up,” Gillis said. “Not only do fuel savings from the current standards cover the cost of fuel efficient technology, but they cover all of the other costs that go into automakers annual price increases, including new safety features. “

The Obama administration proposed and Congress approved a bill in 2012 that required each automaker to improve the average fuel economy by about 5% each year to a target of about 46.7 miles per gallon by 2026.

According to the EPA, the entire auto industry achieved an average of 25.1 miles per gallon in 2018, the last year for which data is available. Citing preliminary data, the average for 2019 likely was about 25.5 mpg.

There was some flexibility in the Obama-era law that acknowledged the consumer trend toward pickup trucks and SUVs, which are heavier, and away from passenger cars that tend to weigh less and are more fuel efficient.

In 2018, the Trump administration proposed freezing the standards at 2020 levels, or about. But after some pushback from EPA’s scientific advisory panel, the agency decided to require an annual improvement of 1.5%, well short of the previous levels required in the Obama-era bill.

Then, last September, the EPA and Department of Transportation said the Trump administration would revoke California’s authority under the Clean Air Act to set its own limits on greenhouse gas emissions of new vehicles. More than a dozen other states already follow the California emission rules. Those states collectively account for 40% of the U.S. new vehicle market.

California, the Environmental Defense Fund and a coalition of cities and states sued to stop the Trump administration from stripping states of their emission regulations.

Those states likely will legally challenge the finalized Trump regulations.

Stripping California of its regulatory authority has divided the auto industry. Ford, Honda, BMW and Volkswagen have agreed to abide by California standards. Most other manufacturers have gone along with Trump’s proposal.

It’s unclear whether that split will be resolved or exacerbated by Trump’s final rules.

The Alliance of Automotive Innovation, the lobbying group that promotes automaker’s common interests, did not respond to a request for comment.

According to the New York Times, the new, less stringent rules will result in about one billion more tons of carbon-dioxide and roughly 80 billion more gallons of gasoline burned in vehicle built over the next six years.

“The rollback is bad for the environment, consumers’ wallets and people’s lives,” said Safe Climate’s Becker. “It is pumping hundreds of millions of tons of global warming pollution into the atmosphere, costing Americans billions of dollars at the pump, and causing tens of thousands of deaths from air pollution.”