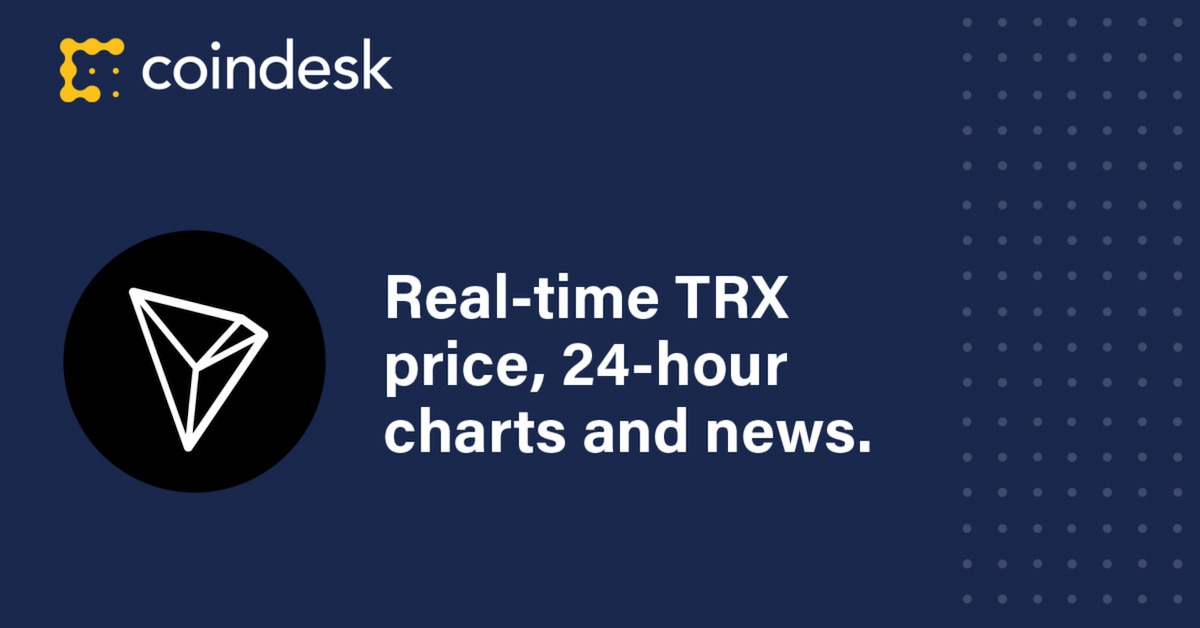 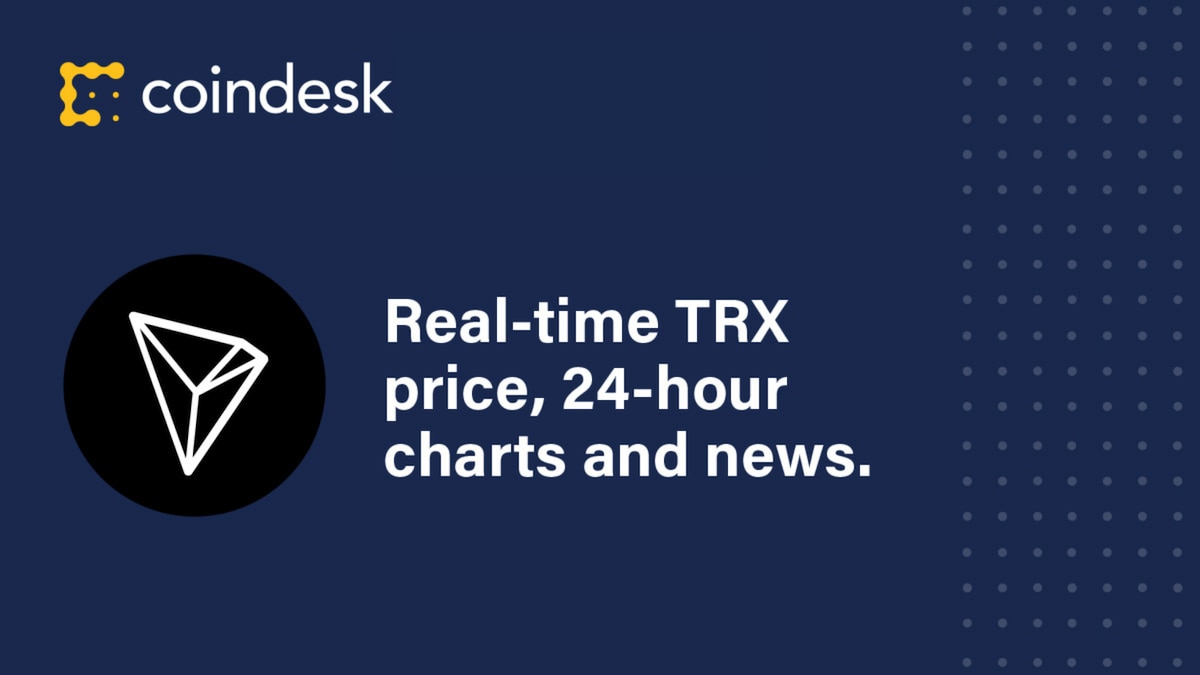 Justin Sun founded the Tron Foundation in Singapore in 2017 with the aim of creating a protocol that could “decentralize the internet” and support decentralized applications. Beginning on Ethereum, it migrated onto its own blockchain in 2018, and Sun has now directly positioned Tron as a competitor to Ethereum. According to the foundation, the July 2018 acquisition of BitTorrent further cemented TRON’s leadership in pursuing a decentralized ecosystem. In 2019, Tron and Tether announced a partnership to launch USDT on the Tron blockchain as a TRC-20 token – the protocol’s equivalent of a ERC-20 – with the aim of improving liquidity on decentralized exchanges. According to the project’s whitepaper, the network is based on a proof-of-stake system, in which 27 “super representatives,” or SRs, produce blocks for the network. A total of 336,384,000 TRX are awarded annually to the SRs. CoinDesk also provides a suite of institutional-grade price indexes. Find out more about them here.