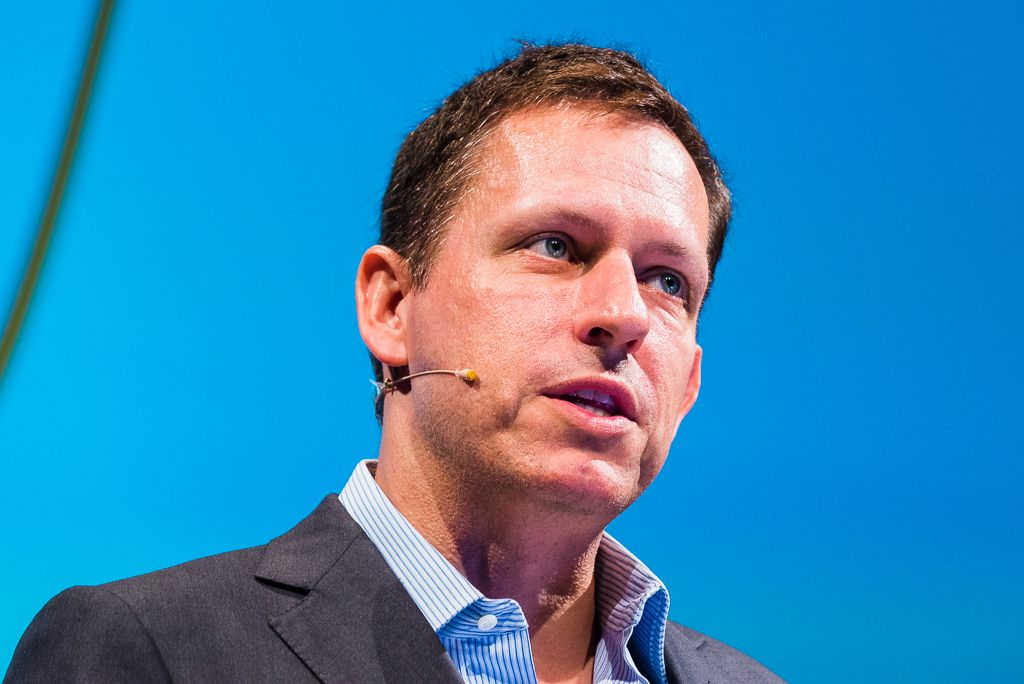 Peter Thiel is the founder of several successful companies and is also an investor. His net worth as of 2021, is estimated to be $4.8 billion.﻿﻿ He is one of the founders of PayPal Holdings Inc. (NASDAQ: PYPL), which went public in 2002, and was the first outside investor in Facebook Inc. (NASDAQ: FB). He founded Palantir Technologies in 2004 and is also a partner at Founders Fund.﻿﻿ Thiel has consistently invested in successful tech companies during their early stages of growth.

Palantir Technologies is a privately held firm with an estimated value of about $10.5 billion in 2020.﻿﻿ Palantir’s goal is to transform the way entities use data. The business provides data analysis software to both private companies and government agencies in fields such as finance and security.

The firm applies a two-step process to solve customer problems. It provides the infrastructure to manage and secure large amounts of data. Once the data is organized and collected, Palantir software allows the client to perform complex analytics. Public entities, private companies, and nonprofits use the software to make informed business decisions.

Palantir works with a variety of clients. Credit Suisse Group AG, for example, has partnered with Palantir to create software that can detect dishonest employees who are attempting to steal bank assets. The U.S. Central Intelligence Agency uses the company’s technology to track and identify terrorist suspects.

In 2004, Thiel made a $500,000 investment in Facebook as an angel investor. He was the first outside investor and has earned nearly $1 billion by gradually selling most of his stake in the business. A SEC filing revealed in 2020 that Thiel dumped 80% of his already small stake in Facebook, about $11 million worth, through two transactions. The sell-off left him with 9,948 shares of Facebook.﻿﻿ He continues to serve on the company’s board.

Thiel is a founding partner in Founders Fund, a venture capital firm that has raised $3.45 billion since its July 1, 2005, inception date. The fund currently has $2 billion in capital under management and has invested in dozens of companies over time. Thiel’s ownership percentage is not publicly disclosed.

Founders Fund has invested in many different sectors, including artificial intelligence, advanced computing, and the energy sector. The company has invested in several highly successful ventures, including SpaceX.﻿﻿ Founders’ investment in SpaceX, a private company founded in 2002 by Elon Musk, was worth $500 million in 2016.

The company also invested in Airbnb, the peer-to-peer rental firm founded in 2008.﻿﻿ Airbnb allows people to rent their extra living space in over 100,000 cities around the world and in over 220 countries. Over 800 million people have used Airbnb.﻿﻿

Thiel invests in dozens of other startup firms, including two large tech investments. Thiel invested $145 million in Oscar, a health insurance firm that was founded in 2012. The firm’s goal is to use technology and data to simplify decisions about purchasing health insurance. Oscar customers can use an app or website to find a doctor, fill a prescription and earn points for staying physically active.

Thiel also invested $225 million in Avant, a firm that uses technology to improve the loan application process for borrowers.