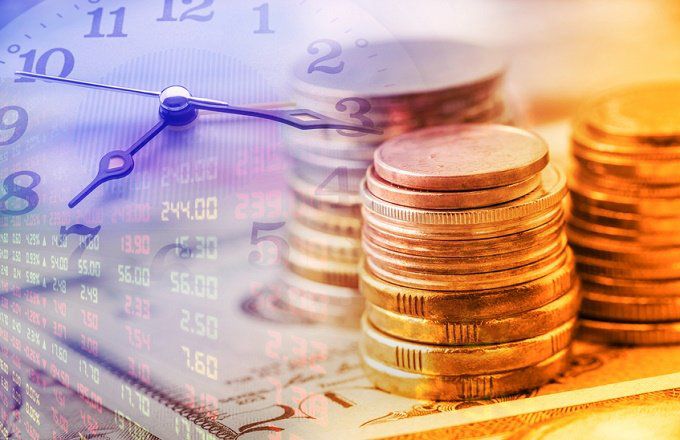 The oil and gas penny stock universe is composed of small companies involved in the exploration, extraction, refining, and transportation of oil and gas products. These stocks typically trade below $5 per share. The oil and gas industry also includes companies that provide drilling and well maintenance services. Some examples of these penny stocks include Kosmos Energy Ltd., Abraxas Petroleum Corp., and Falcon Minerals Corp.

Oil and gas penny stocks are generally represented by an exchange-traded fund—the Invesco S&P SmallCap Energy ETF (PSCE). However, the fund also includes many microcap and small-cap stocks that are not considered penny stocks. PSCE has dramatically outperformed the broader market with a total return of 33.7% over the past 12 months, significantly higher than the -13.2% total return of the Russell 1000 Index. These market performance numbers above and all statistics in the tables below are as of June 14, 2022.

Russia’s invasion of Ukraine in late February has disrupted oil supplies and driven oil prices sharply higher. In an attempt to bring down gasoline prices, on March 31 President Biden ordered the largest release ever from the U.S. emergency oil reserve. The plan was to release 1 million barrels per day (B/D) of crude oil from the Strategic Petroleum Reserve (SPR) for six months starting in May. But oil prices are now higher than they were when the announcement was first made. Officials from the Biden administration say the price would be higher had it not tapped the SPR.

Here are the top three oil and gas penny stocks with the best value, the fastest growth, and the most momentum.

These are the oil and gas penny stocks with the lowest 12-month trailing price-to-earnings (P/E) ratio. Because profits can be returned to shareholders in the form of dividends and buybacks, a low P/E ratio shows that you’re paying less for each dollar of profit generated.