Tom Brady announces he will leave the New England Patriots 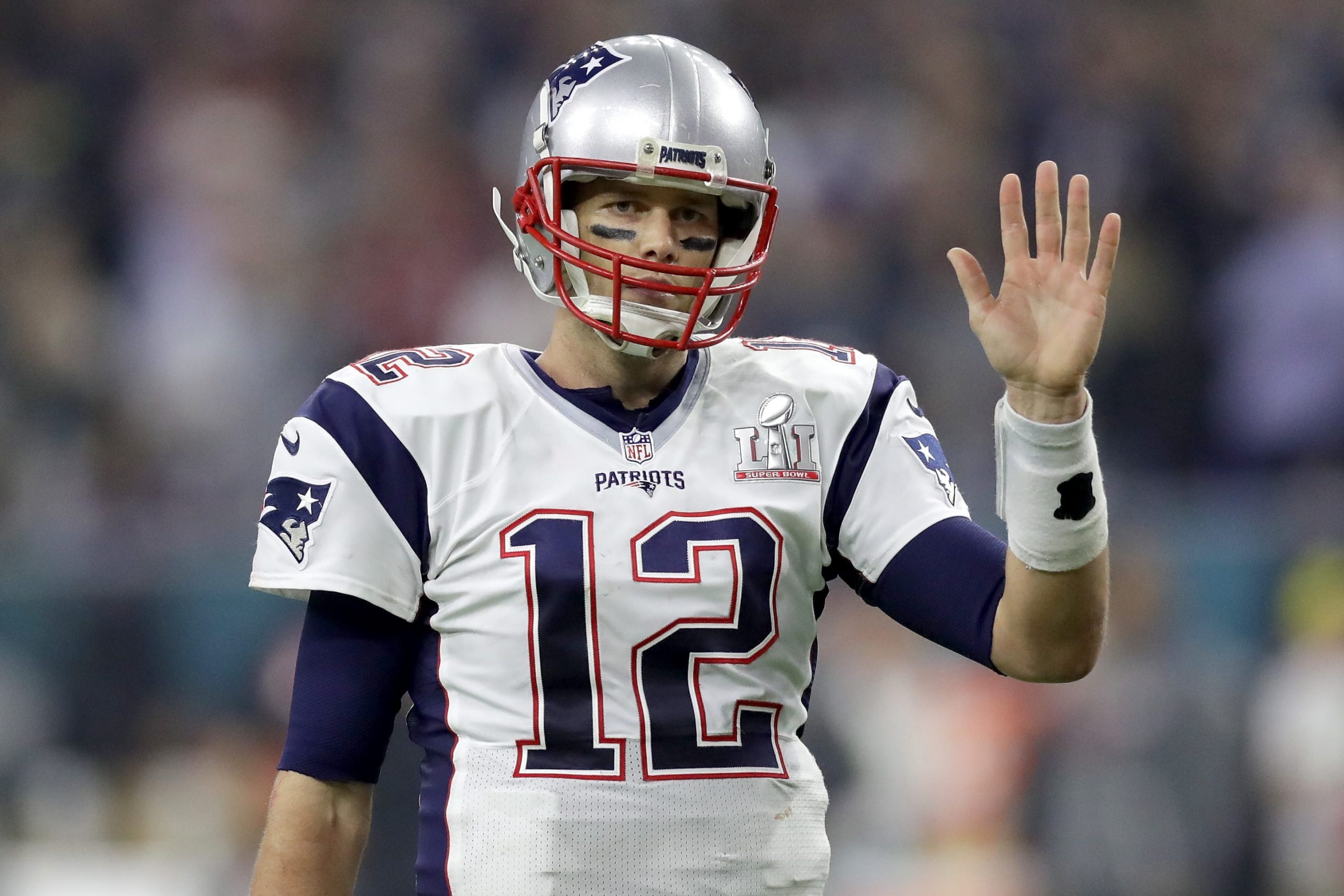 Tom Brady #12 of the New England Patriots in action against the Atlanta Falcons during Super Bowl 51 at NRG Stadium on February 5, 2017 in Houston, Texas.

Superstar quarterback Tom Brady announced Tuesday he will leave the New England Patriots, where he has spent his entire 20-season NFL career.

In a tweet, the 42-year-old Brady thanked the team but said, “Although my football journey will take me elsewhere, I appreciate everything that we have achieved and am grateful for our incredible team accomplishments.”

The move comes after a flurry of player transactions on Monday in preparation for Wednesday’s official start of free agency. Brady’s future with the Patriots was a mystery most of of the 2019 season. He entered free agency when the season ended. Some NFL agents started to believe he would remain with the Patriots, especially as deals like Ryan Tannehill’s extension with the Tennessee Titans, a rumored destination for Brady.

In the tweet, Brady did not say if he would retire or where he’ll play next.

Shortly after Brady informed the world of his departure, Patriots owner and CEO Robert Kraft released a statement expressing “sadness” over a day he hoped “would never come” as the two sides were unable to reach an agreement on extending Brady’s career with the team.

“While sad today, the overwhelming feeling I have is appreciation for his countless contributions to our team and community,” Kraft said in his statement. “I now look forward to the day we can bring him back home to New England to celebrate his Patriots career, his endless achievements and his legacy as the greatest of all time. I love him very much.”

He finishes his career with the Patriots with 219 wins, which also leads the franchise.

In his statement, longtime Patriots coach Bill Belichick called Brady a “tone setter and a bar raiser” before labeling him the “greatest quarterback of all-time.”

Added Belichick: “Nothing about the end of Tom’s Patriots career changes how unfathomably spectacular it was. With his relentless competitiveness and longevity, he earned everyone’s adoration and will be celebrated forever.”

Teams considering a new quarterback include the Chicago Bears, who could be ready to move on from Mitch Trubisky. The Los Angeles Chargers are also searching for a quarterback, as the team moved on from longtime quarterback Philip Rivers. Because Brady is a California native, that has sparked speculation that he could land with the Chargers.

NFL.com also reported the Tampa Bay Buccaneers are interested in signing him.