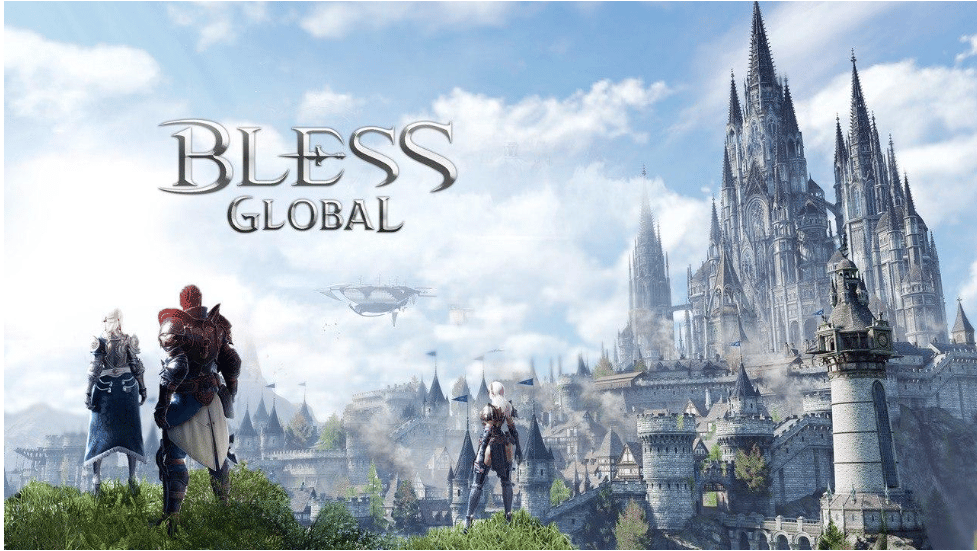 A previous Longtu Korea’s GameFi project, Yulgang Global, has been well received by over 5 million users since its release. In terms of development scale and economic model, Bless Global, the company’s most recent title, far outpaces Yulgang Global. As a result, the game is expected to attract a larger audience.

PocketBuff, a collaboration effort between Tigon Mobile and Game Space, will be the platform to support Bless Global’s NFT transactions in order to provide a seamless Web3 experience to game users.

Since its release, the original PC game Bless, a medieval fantasy MMORPG developed by Neowiz, has received unanimous media praise for its stunning visual presentation. Bless Unleashed, a 2021 remake of the original Bless by Neowiz that was powered by UE4, became another global hit on major platforms.

The original Bless has also gained popularity in Asia. Longtu Game, Longtu Korea’s parent company, is the developer and publisher of a recently released mobile game based on the Bless IP. Since its release on September 23, 2021, the game has ranked No.12 in the App Store’s top-grossing games.

Bless Global, which has been optimized for mobile devices, also inherits the lore and story of the original Bless on PC. Through the use of grand stories and console-level graphics, this medieval fantasy game perfectly depicts a living magical world. The game features responsive battle feedback and an unrestricted mobile combat experience, providing all players with an immersive and epic adventure. Aside from battles, players can mine in-game resources and trade them with other players on the platform via the game’s P2E system.

According to a Tigon Mobile spokesperson, Bless Global will be released on multiple platforms, including mobile and PC, to ensure user accessibility and enjoyment. Tigon Mobile says they are committed to expanding the platform’s ecosystem and further integrating the game’s features into the platform in terms of the P2E system.

Pre-registration for Bless Global is now open. If you want to learn more about the game, go to the official website.

Tigon Mobile is a subsidiary of Longtu Korea, a Web3 P2E initiative aimed at revolutionizing the gaming sector, and leading a new paradigm in the upcoming metaverse, by introducing in-game tokens with intrinsic value outside the game.

Disclaimer: This is a paid post and should not be treated as news/advice.