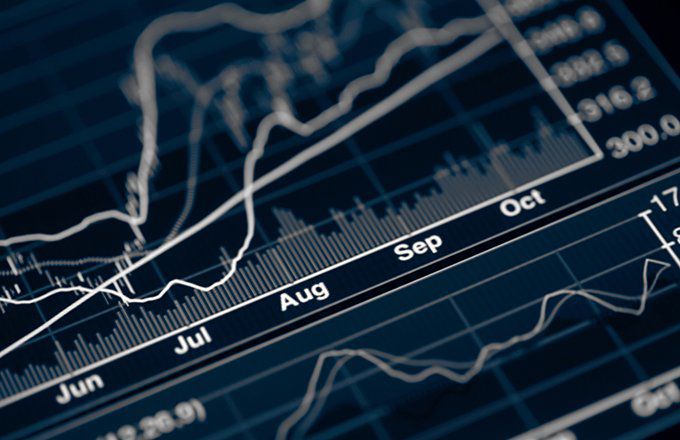 What Is a Thrusting Line?

Stock traders are constantly on the watch for patterns that can be interpreted as an indication of the direction a stock they are watching will take next. The thrusting line is one such pattern.

Where the second candle opens and closes indicates the strength of buying pressure, and whether that pressure is likely to continue. Put another way, the second candle is attempting to thrust upward into the selling pattern that occurred on the previous candle.

A thrusting line is categorized in one of three ways: continuation, neutral, and reversal.

Two candles are not always significant in and of themselves. Most traders look for actionable patterns within a longer timeline, hoping to spot a trend or a pullback in price that gives them an opportunity.

For example, during a strong uptrend, a trader will look for an upward reversal thrusting line to signal that the pullback is over and it’s a good time to buy.

On the other hand, if a downward continuation thrusting line develops, the trader may initiate a short trade, betting on a further decline.

Real-World Example of a Thrusting Line

The daily Meta, formerly Facebook, (FB) chart shows two thrusting line patterns. In both cases, the price dropped via a red downward candle. The following daily candle opened lower but then proceeded to rally above the close of the first down candle. The price didn’t reach the mid-point of the first candle, but it did close well above the close of the first. These are neutral to bullish thrusting patterns, and the price continued to move higher on the following candles, for both patterns.

The Thrusting Line vs. the Piercing Pattern

Not all thrusting lines continue to develop as their watchers hope and expect they will.

Thrusting patterns are best used in addition to other forms of analysis such as trend analysis, other price action signals, and technical indicators.

In any case, a thrusting line can provide only a short-term outlook for the price direction of a stock. The pattern doesn’t provide a profit target for how far the price could run. The trader must rely on some other method to signal the right time for an exit from any trades made based on these patterns.

Here’s why HBO Max is pulling dozens of...