The Week in Business: Farmers Get a Bailout, and Trump Heads to Japan 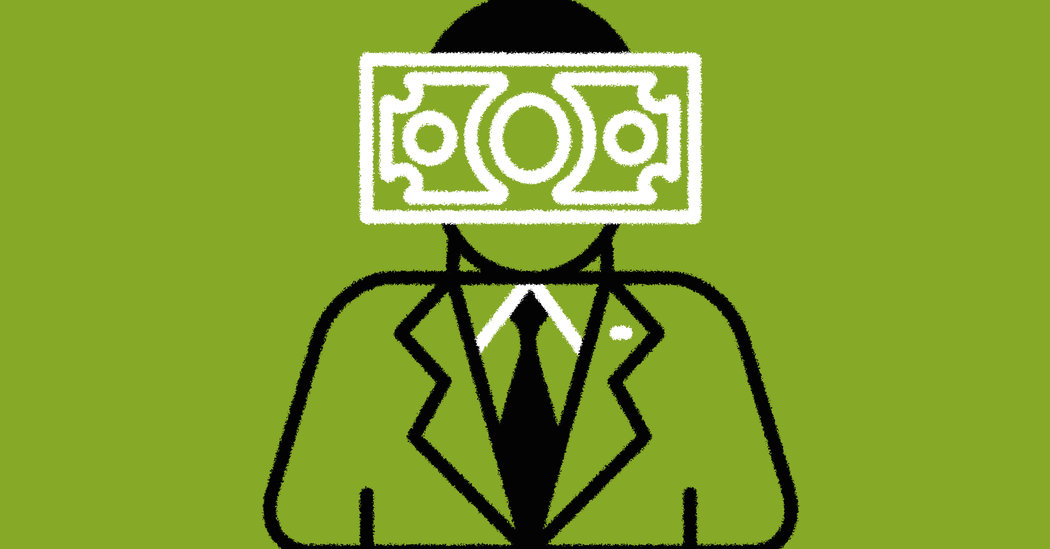 Want this column in your inbox? Sign up here.

Hello! Tariffs don’t get long weekends, but at least markets around the world will get a break from their two-week slump for Memorial Day and a bank holiday in Britain. Here’s what else you need to know in business and tech news.

Remember the good old days when a trade deal with China seemed right around the corner? Alas. Global markets took an ungraceful dive as talks between Beijing and Washington stopped entirely. Plus we saw how the dispute can have real-world damage. A report shows that the tariff war will cost the average American household an extra $831 a year. Particularly hard hit are farmers who depended on China to buy crops like soybeans and peanuts. But they won’t be left out in the cold, especially since they’re an important part of President Trump’s voter base. On Thursday, the Agriculture Department announced a $16 billion farmers’ aid package to tide them over — on top of the $12 billion it doled out for the same reason last year.

A Chicago banker was charged on Thursday with lending $16 million to Paul Manafort, Mr. Trump’s now-disgraced former campaign chairman, to secure a top post in the administration in 2016. At the time, Mr. Manafort was facing foreclosure on several properties and getting desperate for money. Stephen M. Calk, chairman of the Federal Savings Bank, bailed him out and sent him a list of positions he’d accept in return, including Army secretary. Mr. Manafort did get Mr. Calk an interview, but soon had bigger problems than debt repayments (and presumably can no longer call in favors from jail). Mr. Calk never got that offer, and could serve up to 30 years in prison for bribery instead.

A City Under Siege

Baltimore remains locked in a standoff with hackers who took over a bunch of the city’s computer systems more than two weeks ago. In exchange for their digital hostages, the hackers are demanding three Bitcoins (more than $24,000) per system or 13 Bitcoins (about $105,000) for them all. Mayor Bernard Young has said he won’t cooperate, but acknowledged last week that he may have to reconsider if the situation drags on. It turns out that a crucial component in the attack was developed by the National Security Agency and stolen a couple of years ago. For now, city officials are stuck without voice mail, email and a system used to pay water bills, property taxes and vehicle citations. (On the bright side, no parking tickets!)

Mr. Trump will be in Japan until Tuesday to hobnob with Emperor Naruhito, who took the throne on May 1, and attend a sumo wrestling match. He will also meet with Prime Minister Shinzo Abe (or Abe Shinzo, as we should really call him) and may chat about everyone’s favorite subject: trade. Japan’s economy — the third largest in the world, behind you know who — is performing quite nicely these days, a pleasant surprise considering that one of its biggest trade partners (yes, you know who again) is not faring so well.

Always wanted to grab some steaks and Cherry Cokes with Warren Buffett? Here’s your chance: The annual auction for a “power lunch” with the chairman of Berkshire Hathaway is open for bidding through this Friday. Last year’s meal cost the winner $3,300,100 — a relative steal compared with the record bid of $3,456,789 in 2016. Proceeds from the auction will benefit a San Francisco homeless charity.

The singer-slash-designer Rihanna has officially released her inaugural collection for Fenty, the first major fashion label headed by a woman of color (and the first new label in decades from French luxury goods powerhouse LVMH Moët Hennessy Louis Vuitton, which traditionally sticks to heritage brands). Should you be interested in procuring a structured corset dress with puffy sleeves, the clothes will go on sale this Thursday. And while its prices aren’t exactly accessible (a T-shirt will run you about $200, while a jacket is more like $1,500), the items come in larger sizes than most high-end brands — a nod to a different kind of inclusivity.

Theresa May announced that she would step down as Britain’s prime minister after months of failed attempts to get her Brexit plan through Parliament. In other news, Amazon is creating a bracelet-style device that can reportedly read emotions by the sound of its wearer’s voice — and even offer guidance for managing those feelings. Perhaps it’ll suggest saving more money: Nearly half of Americans can’t afford to cover a $400 emergency, according to a new survey by the Federal Reserve.