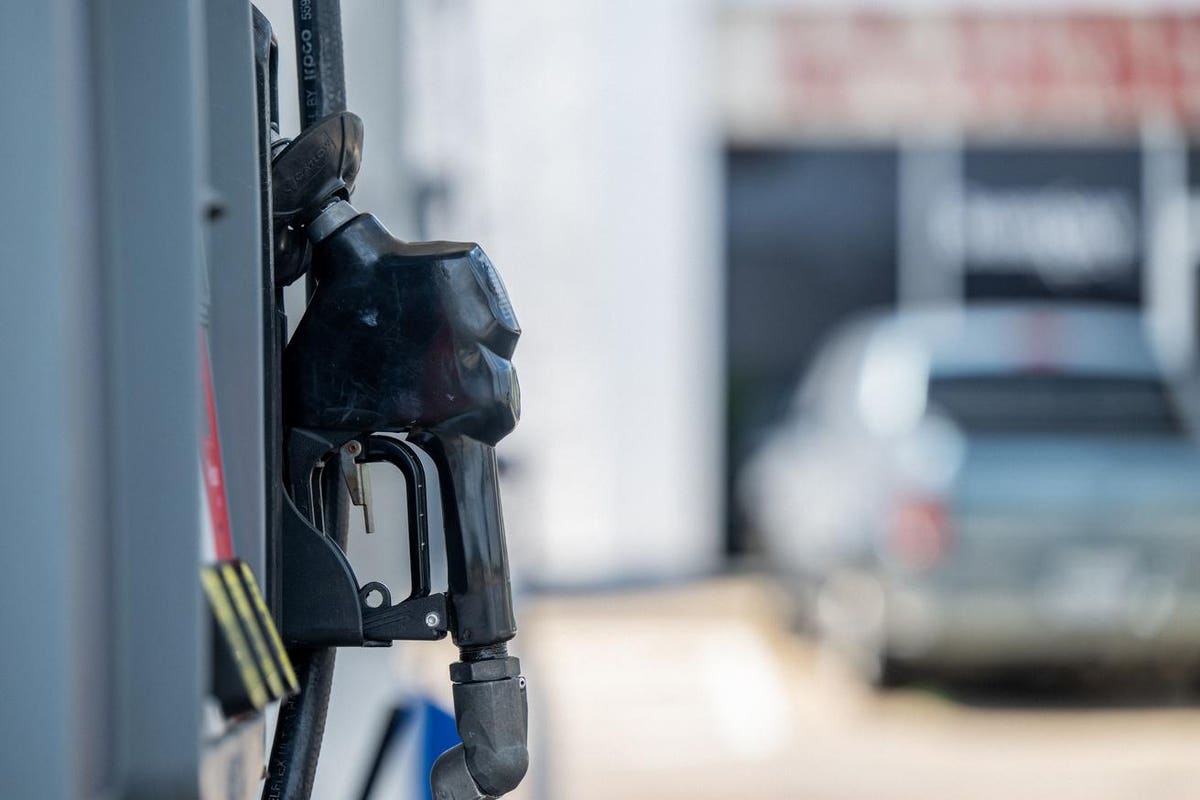 For many consumers, gasoline prices in the last couple of years have felt perplexing.

In 2020, they bottomed out at $1.97/gallon at the height of the pandemic. Last week, gas prices hovered around a demoralizing (from the customer perspective, anyway) national average of $4.80/gallon.

These prices are up 35% from their $3.10/gallon national average this time last summer. They have eased slightly in the last couple of weeks, after hitting a high of $4.95/gallon in mid-June.

Yet it is premature to assume that they will go back to their 2021 range anytime soon. These higher prices, driven by several interconnected considerations, will likely stick around for some time, even though oil prices have fallen from their $123 per barrel peak in March.

The current high price of oil is the obvious main reason for higher gas prices. Global oil production, especially in the U.S., has suffered from insufficient financial investment, as the focus instead shifts on a potential bonanza from the energy transition.

And while higher oil prices are encouraging the return of some of this investment, it is taking some time for investment dollars to end up as barrels of oil, ready for consumption. The disconnect between demand and supply was initially even bigger in the post-pandemic travel spike, but this is expected to normalize in the coming months, with more production coming online.

An aging and insufficient refinery network in the U.S. is an additional culprit for gasoline prices, even as the regulatory climate makes it nearly impossible to bring new refineries online.

Building a refinery is pricey: It costs an estimated $7 billion to $10 billion, and take 5-7 years, not including the time to acquire a site. Strict regulatory and environmental permitting standards are a big part of the reason that refineries are so expensive to build. Expectations that the energy transition will be rapid has likely made these challenges more formidable, even though the full transition to EVs is estimated to take several decades. Currently, EVs make up only 2.5% of vehicles on the road.

From a refiner’s perspective, this all means that their investment decision only makes sense if the refinery can be expected to operate for several decades.

And this is one of the biggest walls that expanding our domestic refinery capacity is running up against, especially as the transition away from fossil fuel starts to take hold for passenger vehicles.

The belief that refineries may be obsolete in the coming years has essentially discouraged new investment, despite the current price spike for gasoline.

“We have not built a new refinery in four decades,” said Ramanan Krishnamoorti, the chief energy officer at the University of Houston. “The investments it would require are seen as too significant, especially if the energy transition is truly going to be happen and their products are not going to be demanded.”

The same problem has made the current fleet of refineries increasingly difficult to keep online. On the Gulf Coast, some of the refineries that had been operating were more than 60 years old. They had reached a point where the maintenance and upkeep were prohibitive.

Again, the cost-benefit analysis has to be applied – if a refinery’s lifetime is less than 20 to 25 years, the investment is not considered to be worth it, regardless of today’s gasoline prices.

As a result, over the last three years, the U.S. has shut down about a million barrels of refining capacity, leaving the remaining refineries running at about 95% capacity.

And running at this high level will, in turn, likely lead to future operational issues for the on-line refineries, as it makes preventive maintenance impossible. (Operating at 85% capacity provides better strategies for the long-term health of the refineries.)

Added to domestic refinery constraints is impact on global gasoline supply from the Russia-Ukraine war. The war has effectively forced the European Union to make commitments of removing Russian gasoline from the European market. The EU has already stated it will lower its consumption of Russian gasoline imports by two-thirds in the next 12 months.

Prior to the war, Russia was exporting about half of the 10 million barrels per day (b/d) of crude oil and condensates it produced – and about half of this was going in turn to various European neighbors.

Europe’s decision to shun oil and refined gasoline from Russia has been a blessing for U.S. refiners, by tightening the global gasoline supply, as Europe increases its demand of imports from the Middle East and other locations.

Some oil analysts believe that the end of the war would bring prices down.

“There’s no question if we woke up one morning and Putin was not in charge anymore, prices would drop precipitously,” said Tom Kloza, global head of energy analysis at OPIS. “That has been a catalyst taking prices horribly higher in the last 90 days or so.”

Meanwhile, the cumulative impact of these forces is showing up in domestic storage reserves. There has been a 20% drop, compared with this time last year.

And while prices have been drifting down in the last couple of weeks, it will be September at the earliest before there is significant movement on gasoline prices. These decreases will be driven first by more oil production coming online, which will cause oil prices to fall. It will also be accompanied by the expected drop in demand for gasoline consumption, as the summer ends. This drop may also be even steeper if the economic indicators of a possible recession turn out to be true.

And, of course, all of this presumes that the Gulf Coast weather will not further complicate the situation.

“Inventories are down really low right now,” Krishnamoorti said. “One big hurricane, and we will easily surpass six dollars a gallon.”

Emily Pickrell is a veteran energy reporter, with more than 12 years of experience covering everything from oil fields to industrial water policy to the latest on Mexican climate change laws. Emily has reported on energy issues from around the U.S., Mexico and the United Kingdom. Prior to journalism, Emily worked as a policy analyst for the U.S. Government Accountability Office and as an auditor for the international aid organization, CAR
E.

UH Energy is the University of Houston’s hub for energy education, research and technology incubation, working to shape the energy future and forge new business approaches in the energy industry.