( / ) ( / ) ( / ) ( / ) ( / ) ( / ) ( / ) ( / ) ( / ) ( / )
Trending Now
Gold Returns to Resistance- Can Bulls Break?
Something big could be about to break in...
How NFTs and the Metaverse can keep fashion...
Abortion rights protest spurred by Supreme Court ruling...
Flushed and Reversed, Now What?
Nike’s Efforts to Clear Excess Inventories Hit Profit...
Uzbekistan Introduces Monthly Fees for Crypto Companies Effective...
SEC vs. Ripple effect and everything to know...
German €200bn energy support plan sparks ‘animosity’ within...
U.S. set to announce new Russia sanctions over...
Home Business The Special Kind of Impostor Syndrome That Comes When You’re Not Broke Anymore
BusinessNewsWealth 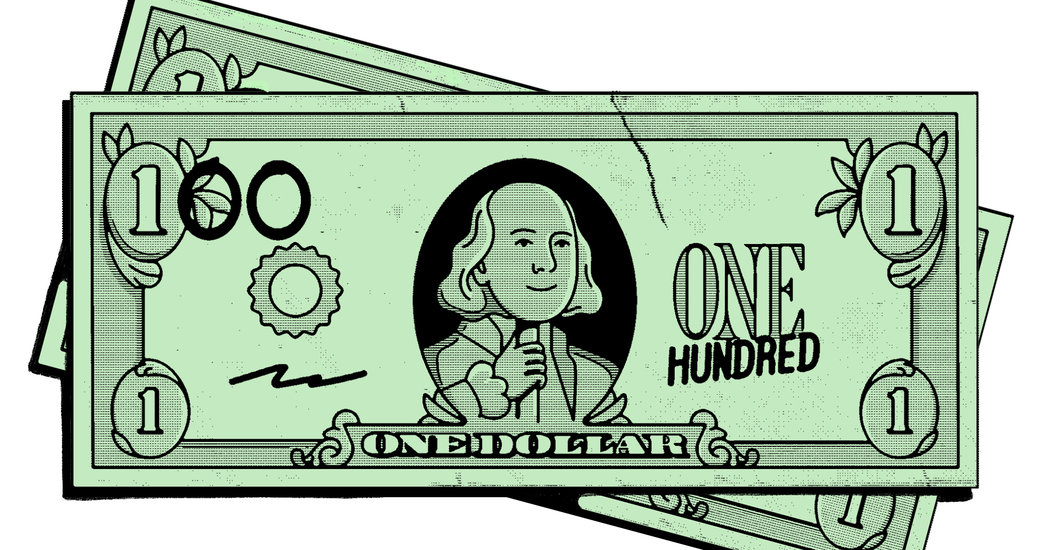 You have to give yourself permission to spend money at all

There’s this idea, fueled by movie montages of shopping sprees and indulgence, that if someone starts earning more, they’ll immediately start spending more. And the existence of lifestyle inflation proves that’s true to a certain extent. But it often applies to things like living expenses, transportation and maybe food. The kinds of critical expenses that, when limited, are a constant pressure on the mind of someone living in poverty.

For everything else, the experience of earning more can feel paradoxically bewildering. Things that cost a few hundred dollars, like say a game console or a tablet, have been prohibitively out of reach for years, so they still feel too expensive. Since they’re optional — unlike that trip to the mechanic — it might never enter your mind that it’s something you can afford. When it does, the emotional toll can be devastating.

Shortly after I got my first staff writing job, I decided that I wanted to buy an Xbox. I hadn’t owned a game console in years, judging it to be an extravagant waste of money. If I wanted to buy it, I had to prove somehow that it was worth the money, that it was cheaper than some alternative, that it would provide some benefit that I couldn’t already get.

That I simply wanted it and could afford it didn’t enter my mind for weeks. When it did, I broke down crying. Despite being a fairly common household object, and not even the most expensive thing I’d ever owned, the idea of buying something with money that I’d earned simply because that was a choice I could make was a new feeling. To this day, this mind-set still creeps in. When someone talks about buying or doing anything expensive, there’s a part of my brain that immediately rules it out as something that “other people do” simply because it costs any money at all.

That emotional reaction can have practical effects. The correlation between wealth and health has been known for some time, but it’s somewhat nullified if you don’t spend money on things that can improve your life. If you never shop for healthier food or look into better health care because you assume you can’t afford it, those things can’t improve your life.

If you manage to get a better paying job and improve your financial situation, no one automatically comes along to teach you what you can do with your new paycheck. And it’s easy to slip into old habits and continue living the life that you had when finding $10 on the sidewalk counted as a major windfall. While there’s a charm in sticking to your roots, there’s also a hard road ahead toward making the most of your new means.

How NFTs and the Metaverse can keep fashion...