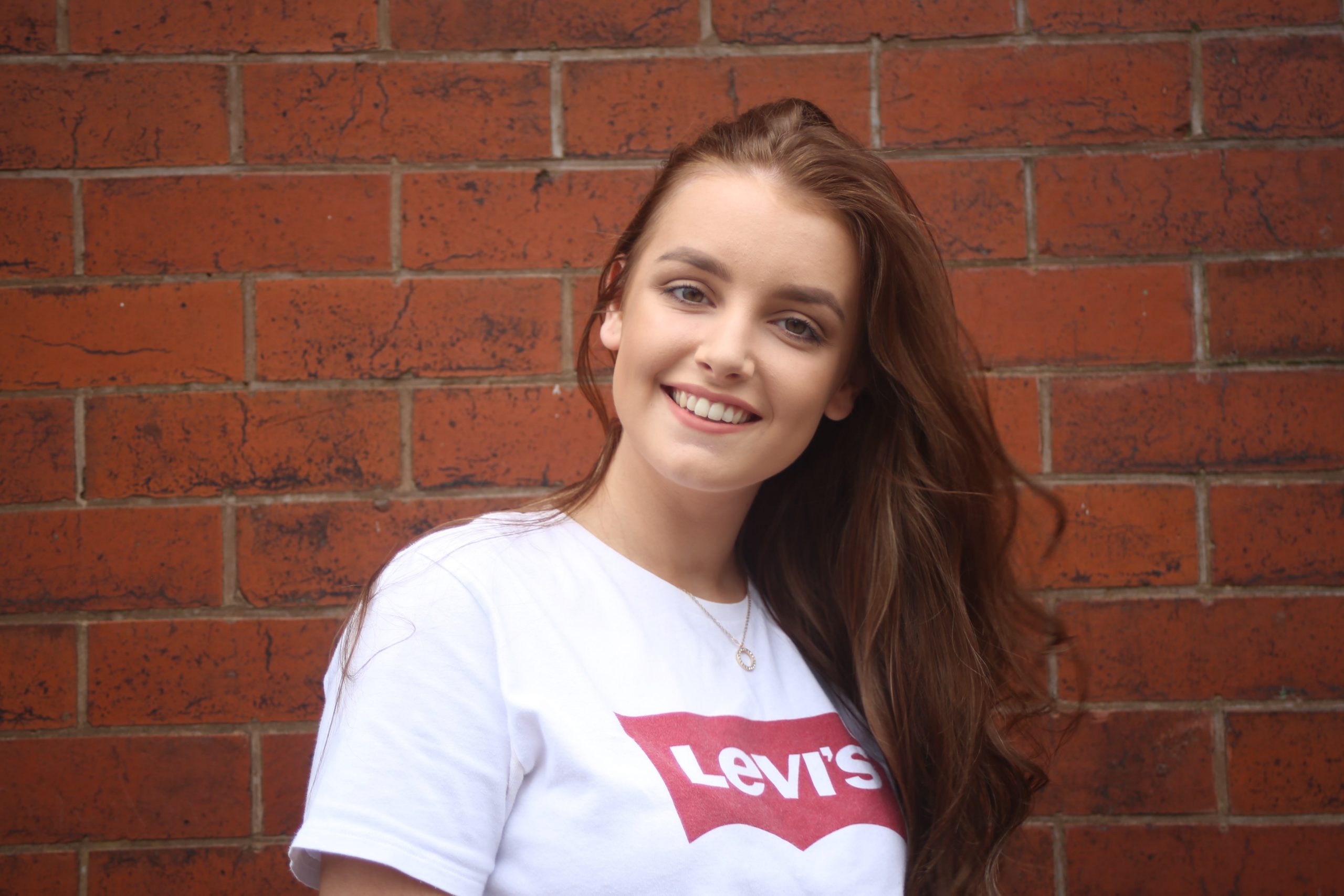 As the holiday season gets into full swing with Christmas parties, getting up for work the next day can be harder than usual, especially if you’ve had one-too-many festive drinks.

But a digital marketing agency in the North West of England has taken a more flexible approach by letting staff work from home if they’re feeling a little fragile.

In fact, the Audit Lab, based in Bolton, Lancashire, has a year-round “hangover day” policy, as first reported by the BBC.

Director Claire Crompton said she introduced the policy upon launching the agency three years ago with co-founder Lee Frame, with the aim of attracting younger employees.

Crompton said she and Frame wanted to create a company with a variety of perks for different employees but realized many benefits lent themselves particularly to working parents.

By implementing “hangover days” in addition to a more general policy on flexible working, she felt this was a more inclusive benefit for all staff.

“It’s promoting a trusting environment,” Crompton told CNBC, explaining that it worked on the condition that staff didn’t use it excessively, that they had their laptop at home to work remotely and didn’t cancel meetings.

Allowing for this kind of flexibility was particularly important in the world of marketing, she said, where meeting up with clients after work was the norm.

Crompton said she understood the demands of networking out-of-hours and having to get into work early the next day after having been out late the night before, as she had done in previous roles.

Ellie Entwistle, a 19-year-old PR manager at the agency, believed this perk actually allowed staff to better look after clients when entertaining them out-of-hours, as they didn’t feel the pressure to leave early to get up for work the next day.

“As a young person as well, a lot my friends are still at university, they might work shifts where they can’t go out on Saturday or Sunday, so maybe I want to have a few drinks with them on a Thursday,” she said.

“I’m still obviously working (the next day) but it’s just being able to say ‘honestly I was hungover’,” Entwistle added.

‘Moving in the right direction’

The Audit Lab also has unlimited holidays and core working hours of 10 a.m. until 4 p.m., something which Crompton said is beneficial for those with children, in allowing flexibility for dropping children off at school or nursery.

“It’s promoting a nice work-life balance,” she said, adding that this was important with the growing discussion around mental health and the pressures of the working environment.

Entwistle agreed, saying those hours felt like the equivalent of a four-day week spread across five days.

“I think it shows that you don’t need to be watching someone work all day every day to know they’re working,” she said. “If the results are good and they’re hitting targets, it doesn’t matter that they’re a bit sleepy one day working on the couch.”

Entwistle believed that this kind of flexibility showed the workplace was “moving the right direction” in appreciating that people did not need to clock the traditional 9 to 5 day, as most worked overtime when necessary to get work done.