The Government Won’t Help A Divided Oil And Gas Industry 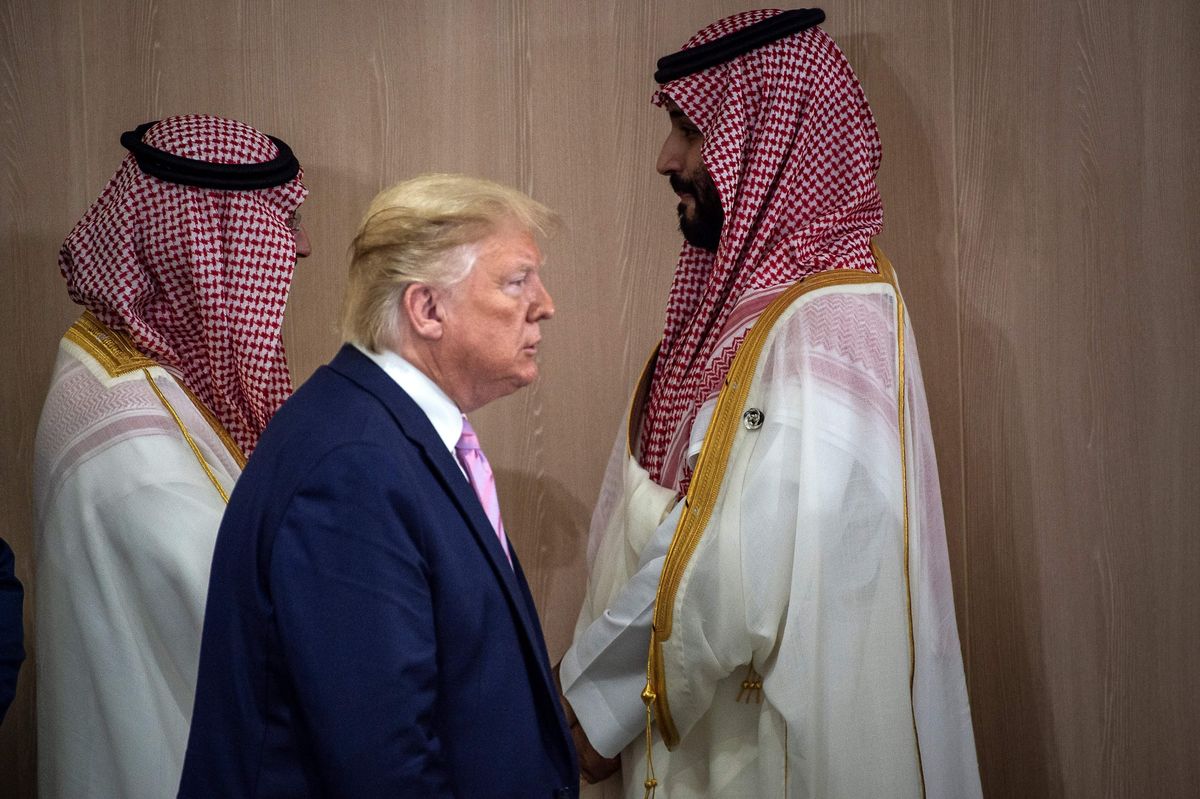 “I can’t help you if you all don’t speak with one voice.” I spent the last 25 years of my career in oil and gas doing government relations work, and if I heard that sentence from a state or federal policymaker once, I must have heard it 1,000 times.

It’s not that politicians and regulators can’t do anything for your industry when the industry is divided among itself: It’s really that they just won’t do anything for you in that situation. Regardless of the policymaker’s own leanings on a given issue, why would they take the risk of incurring blowback from half of a giant business sector by doing what you are asking them to do? It simply isn’t worth it to them.

This is the conundrum oil and gas leaders find themselves in today when some of them go to the state capitals or Washington, D.C. seeking some form of help from policymakers in the midst of the worst oil price crash since 1985. The simple fact of the matter is that the business objectives of various classes of companies do not align together behind any of the proposed solutions being discussed. These differences exist between the upstream, midstream and downstream sectors of the industry, and also between the various classes of companies within each sector.

The industry is so divided that it was not even able to express solid support to congress recently behind the Trump Administration proposal to fill the nation’s Strategic Petroleum Reserve at these current low commodity prices. While it would not have made much difference in the current circumstance, it is clearly the right idea, given that it always makes good business sense to buy low and sell high. But because the industry was not able to send a clear, unified message to congress, no funds for the purchase were included in last week’s stimulus bill.

We saw a similar division pop up the week before, when Texas Railroad Commissioner Ryan Sitton raised the possibility of his regulatory body using its authority to limit oil production in Texas on a well-by-well basis as a part of a more comprehensive agreement with OPEC and other international actors to try to close the current massive glut of oil supply. This is an idea that many of Texas’s thousands of independent producers are in favor of. But in response to that idea, the Texas Oil and Gas Association (TXOGA) issued a statement firmly opposing any effort to impose such production limits.

So much for that idea.

As is always the case during price crashes such as this one, some in the industry – again, independent producers – have raised the idea of the federal government imposing tariffs on oil imports from other countries in order to establish a domestic base price at which most companies can remain profitable. But again, this is not a concept that appeals to the fully-integrated major oil companies or to independent refiners, who are currently enjoying the very low price of crude oil feedstock for their operations.

This opposition by other segments of the industry to any government solution that would seek to help independent producers survive this current bust led Scott Sheffield, CEO of Pioneer Natural Resources to vent his frustrations in a March 26 interview on CNBC’s Fast Money:

When asked for his view about why President Trump’s efforts to engage Saudi Arabia and Russia in negotiations on working together to resolve the turmoil in oil markets are not going well, Sheffield was surprisingly blunt, saying “We’ve had opposition from Exxon who controls API and TXOGA. They prefer all the independents to go bankrupt and pick up the scraps.”

Sheffield was then asked what happens to the independent producer sector if nothing is done by the U.S. government to help close the glut: “What happens? As you know there’s about 74 public independents, there’s only gonna be about 10 left at the end of 2021 that have decent balance sheets. The rest are going to become ghosts or zombies.”

It is rare that the head of a large independent producer speaks this bluntly on the record with criticism of other classes of the oil business. But these are desperate times for many independent producers, times that will require help from policymakers to survive, and desperate times lead to blunt talk. Unless the industry as a whole can find a way to speak with one voice on a given solution, no such help will be forthcoming.

Because for policymakers at any level, intervening on behalf of half of any industry when the other half of that industry opposes you is simply not worth the risk.