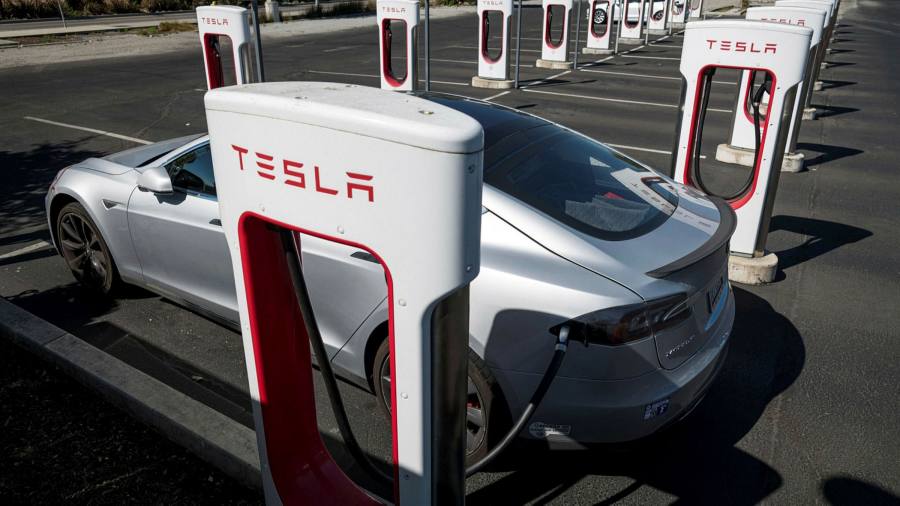 Tesla has agreed to buy nickel for its batteries from BHP, the world’s largest miner, as it looks to lock up supplies of the metal not controlled by China.

The deal is the third agreement for nickel that the electric carmaker has signed in the last eight months, following deals with Vale and the Trafigura-backed Goro mine, since chief executive Elon Musk called for supplies of “sustainable” nickel.

Musk said last July that he would offer a “giant contract for a long period of time” to companies that could mine nickel “efficiently and in an environmentally sensitive way”.

Used to make stainless steel, nickel is a key material for Tesla’s longer-range cars that require more powerful batteries. Demand for nickel in batteries is set to grow 500 per cent over the next decade, according to Vandita Pant, BHP’s chief commercial officer.

Electric cars can contain as much as 40kg of nickel in their batteries, BHP said.

But Chinese companies have cemented their control over most of the production of nickel in Indonesia, the world’s largest producer, using coal-fired power in the process.

Tesla has been looking to find alternative low-carbon suppliers in developed countries. The electric carmaker will buy nickel from BHP’s Nickel West plant in Western Australia, which is among the lowest-carbon producers of the battery metal, according to the companies.

BHP gave no details on the size of the deal with Tesla. Caspar Rawles, an analyst at Benchmark Mineral Intelligence, estimated it would be for up to 18,000 tonnes of nickel annually.

The deal comes as BHP looks to focus on commodities that will be needed in the shift to a low-carbon economy and examines options for its oil and gas assets including a sale. 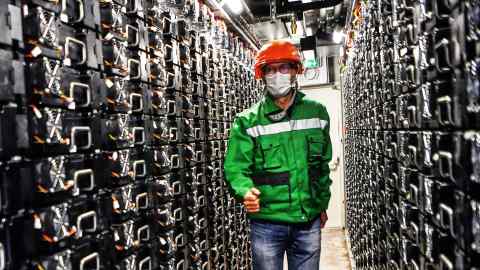 “The investments we have made in our assets and our pursuit of commodities like nickel will help support global decarbonisation and position us to generate long-term value for our business,” said Edgar Basto, president of BHP Minerals Australia.

In 2019, BHP reversed a decision to sell the Nickel West asset and instead decided to invest in producing nickel for the battery industry. Nickel West is set to produce its first nickel sulphate, the form suitable for batteries, this year, which means it does not have to be first sent to refineries in China.

The Nickel West refinery produces about 80,000 tonnes a year of nickel, enough for roughly 2m electric car batteries, according to BHP.

BHP said it would also work with Tesla to trace battery raw materials using blockchain, the technology behind bitcoin, and collaborate on how to use renewable energy and battery storage to lower the carbon footprint of its mining operations, it said.