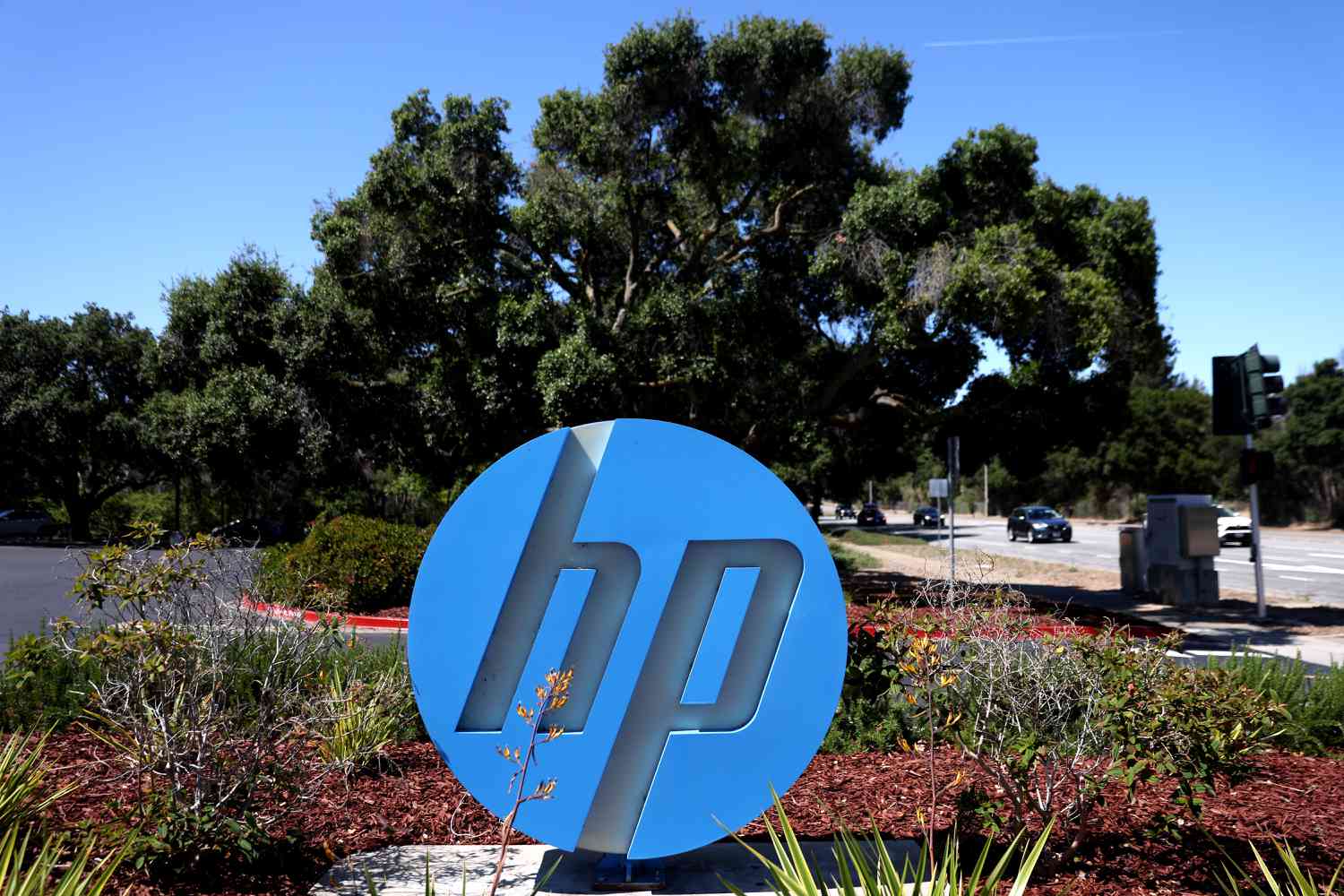 Big Tech is bracing for more job cuts as HP Inc. (HPQ) said it will axe 10% of its staff, Dell (DELL) warned that sales are sliding, and Google prepares to designate 10,000 employees as low-performing, a potential prelude to mass staff reductions.

The reductions come as a potential recession and post-pandemic decline in sales have led many technology companies to reevaluate staffing needs. HP will cut 4,000 to 6,000 employees in the next five years, aiming to save $1.4 billion a year.

“At this point it’s prudent not to assume that the market will turn during 2023,” said HP CEO Enrique Lores.

More than 137,000 office workers in 850 different tech companies have already lost their jobs this year, and thousands more are expected to be fired. For some companies, the immediate impetus was to rebalance staffing after over-hiring during the pandemic boom. The bigger factor is worry that a recession is imminent, driving efforts to make their operations more cost-efficient. All this comes as wages are seen rising next year to catch up with inflation.

HP announced its fourth-quarter results on Tuesday, which showed an 11% drop in revenue for the quarter, alongside its plan to reduce costs. Despite performing poorly, HP still beat analysts’ low net sales forecast by $150 million with $14.8 billion. Rival PC-maker Dell reported a 6% drop in quarterly revenue this week, along with a 17% slide for a unit that includes computer sales.

Alphabet Inc. (GOOGL), Google’s parent, may be preparing for workforce reductions. The company recently changed its performance rating system to require management classify 10,000 employees as poor performers, 6% of all employees at the company. This is up from 2% required before the changes.

Billionaire Alphabet investor Christopher Hohn wrote to the company earlier this month, encouraging it to cut costs. He said the company has increased its headcount at an annual rate of 20% since 2017.

“The growth is excessive, both in relation to historic headcount growth and what the business requires,” he wrote.

Many tech companies are axing workers after big revenue declines. Meta Platforms, Inc. said it would cut its staff by 13%, and the New York Times reported that Amazon.com, Inc. is seeking to reduce its workforce by 10,000.

Alphabet shares have fallen 33% in the past 12 months, outstripping declines by HP and Dell, compared with a 29% decline in the tech-heavy Nasdaq composite Index.