Taking the Golf Out of Golf Communities 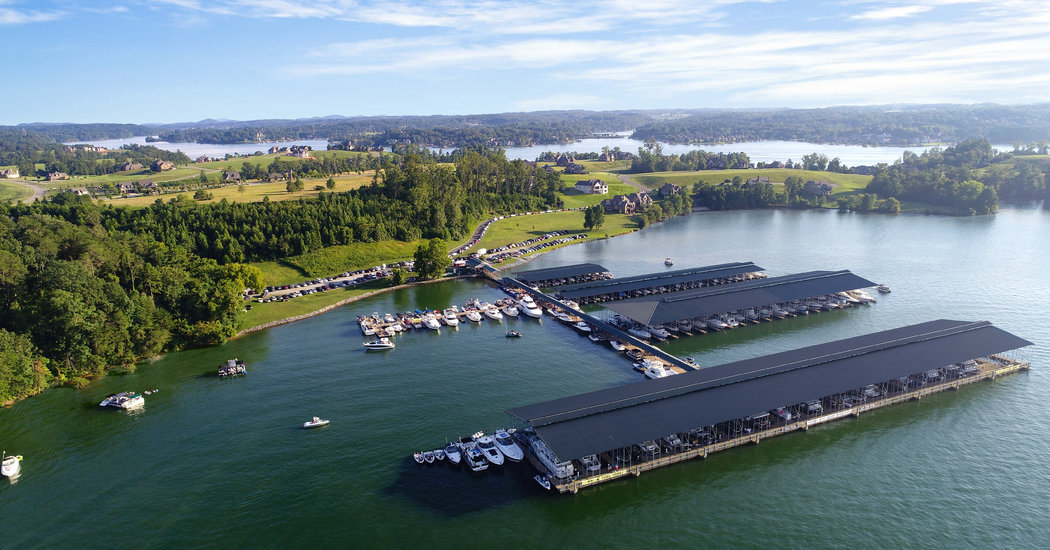 “I can think of communities we manage with school bus stops,” he said. “You never used to see that before.”

Mr. MacDonald, the owner of DragonRidge, has the Las Vegas Strip at his disposal. His social director can gather a group of 20 adults or a few families and take them to a high-end restaurant to meet the chef or to a casino show. But for communities that must build out the amenities that today’s buyers want, tough decisions sometimes have to be made about the existing golf course. Especially if that course has been underused for years and is looking shabby.

That could mean downsizing a course to nine holes from 18 to to repurpose the land. Or it could mean “regreening,” as Ellen Dunham-Jones, the director of the urban design program at the Georgia Institute of Technology and the co-author of “Retrofitting Suburbia: Urban Design Solutions for Redesigning Suburbs,” has found across the country.

Ms. Dunham-Jones maintains a database of suburban property types that have been retrofitted, including 129 golf courses, a third of which have been regreened. “They are being turned into parks, into farms, into nature,” she said.

In Reston, Va., the utopian planned community developed in the 1960s, a 160-acre private golf course may soon see its last tee time. Its owner, Wheelock Communities, is proposing to turn it into a mixed-use development with housing and a 100-acre public park. The park would include miles of trails, a garden of remembrance, a recreation area designed for seniors, an inclusive playground for children of all abilities and a modern tennis complex.

“This is consistent with what we’re seeing in other master-planned communities,” said Stephanie Pankiewicz, a partner at LandDesign, the firm hired to design the project, which is in the approval stages. “People just have a different expectation for recreational amenities today. Golf is very time intensive.”