Sustainable Infrastructure In The Age Of Coronavirus: ‘Winners’ And Losers 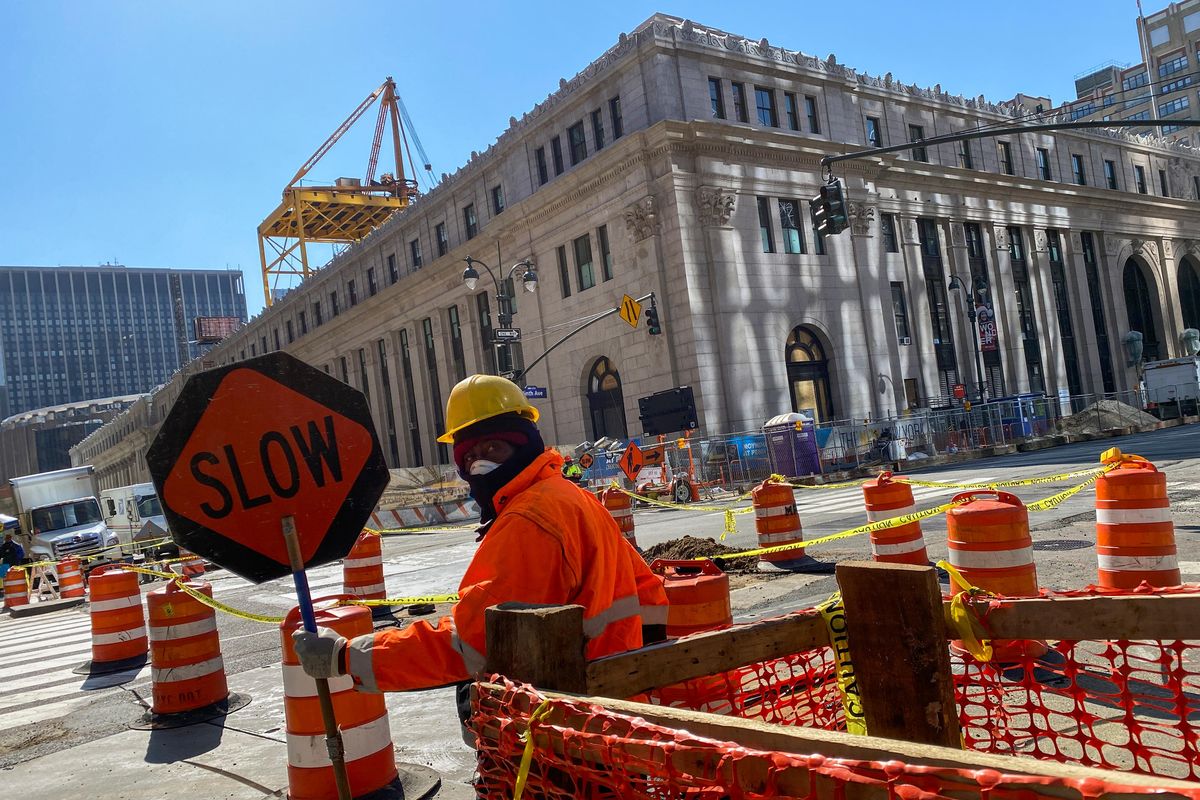 When I last wrote about the potential impacts of the COVID-19 pandemic on sustainable infrastructure, the emphasis was still on “potential”. Now, with so many cities and markets in shutdown mode, that potential has become a stark reality.

With so many regions across the world having to shut down most business activities, gatherings, and such, it’s unsurprising that construction of infrastructure is also starting to take a hit. In New York City, for instance, construction activities at Laguardia have been shut down. And more specifically for solar projects, BloombergNEF is now forecasting that 2020 will be the first down year for solar panel demand since the 1980s.

But while some portions of the economic landscape are seeing wholesale negative impacts from these shutdowns, across the sustainable infrastructure (water, waste, clean energy, etc) verticals the impacts are much more varied, based upon the region and the type of project. Furthermore, the magnitude of the impacts will vary greatly depending upon the length of the time it takes for things to return back to a semblance of “normal”.

“Critical infrastructure” versus other construction projects

One point of differentiation that is emerging is the type of the infrastructure being built, and whether it is deemed “critical” or not. In many ways, cities and regions are being forced to run through a bit of Maslovian Hierarchy of Needs thinking… Some things need to be built no matter what, and other things can be pushed off. Generally speaking, waste and wastewater related projects are being considered “critical infrastructure” while some building construction and potentially some new power projects (including for renewables) are being put on hold.

It’s unclear how this differentiation will look going forward. It could be that after this near-term period of shutdowns, economic demands require even the less “critical” infrastructure projects move forward. Or alternatively, even “critical” projects may face shutdowns as local outbreaks occur or positive test results among site-specific team members pop up. Which direction this goes may depend greatly upon the length of time these lockdowns have to be in place. But it’s an interesting time where some types of infrastructure are “winners” in the sense that they’re not being fully shut down, whereas others are indeed being shut down indefinitely, negatively impacting the workers, contractors and investors.

Late last week, a helpfully clear article in The Atlantic laid out four scenarios for how the current crisis will end, broken down not only by the form of the resolution but also by the timeframes:

Based upon all of this input, and in decreasing order of confidence, we have come up with some early conclusions that we are planning around. This is not investment advice, but is just our current interpretation of the situation:

In these chaotic times, it’s important to realize that not all outcomes will be the same. Some industries and specific players within them will be crippled for a long time. Others may even flourish. We’re in a period of major disruption, and even after things return to “normal”, things will never be the same as they were before.