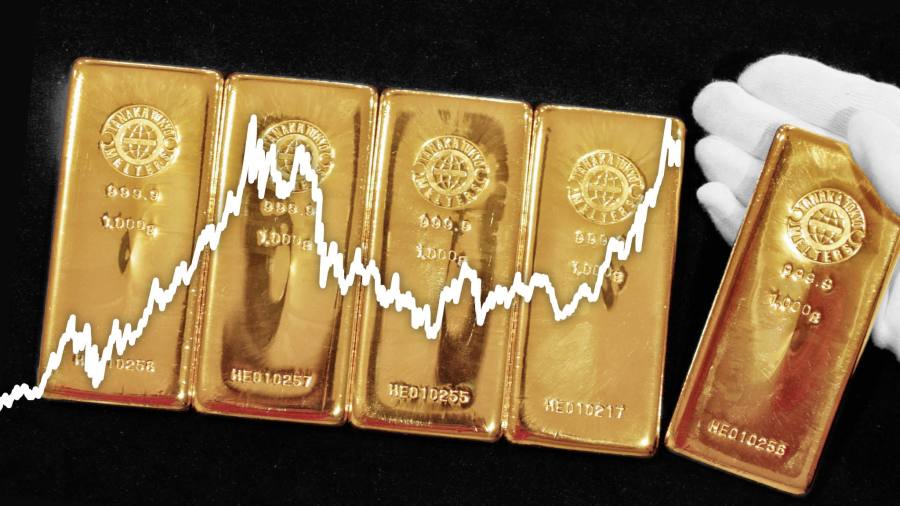 Rising prospects of a Covid-19 vaccine are threatening to kill off the bull market for gold, after an epic two-year rally that pushed the precious metal to a record high in the summer.

Gold prices have already fallen about 10 per cent since their August peak above $2,000 a troy ounce, as confidence gradually returned to asset markets. This could be the start of a sustained slide for the metal, after two successful trials for Covid-19 vaccines emerged in November.

Some bulls have not given up, pointing to a possible rise in inflation that typically boosts the precious metal. But a recovering global economy dents the appeal of gold, commonly used as a haven in times of turmoil. And as investors also move out of government bonds for riskier assets, pushing yields higher, the relative attractiveness of gold — which offers no income — will be dulled.

Analysts at Macquarie say the “cyclical bull market” for gold has already come to an end: they compare today to 2013, when a decade-long rally foundered as the “crisis of the day subsided and expectations for further policy easing diminished”. The bank expects gold prices to fall to $1,550 a troy ounce next year — a drop of about 17 per cent from current levels.

Marcus Garvey, Macquarie’s head of metals and bulk commodity strategy, said the winter will see a “tug of war” between the short-term Covid-19 challenge and the longer-term outlook. “We’re reasonably constructive on the global growth outlook for next year, so we think gold has passed its peak,” he added.

The recent sell-off has been stoked by outflows from gold-backed exchange traded funds, which were a key factor in the surge in the first half of the year. Since peaking in mid-October, these funds’ physical holdings have fallen by 1.9m ounces to 109m, according to Bloomberg data. Holdings in the largest such ETF, SPDR Gold Shares, hit their lowest level since July this week.

Susan Bates, an analyst at Morgan Stanley, says the bank sees “bear factors” coming together for gold, such as a recovering global economy, aided by the eventual rollout of a Covid-19 vaccine, and a rise in bond yields.

Some investors are moving into other precious metals more tied to industrial demand and therefore likely to benefit from the post-pandemic recovery.

As gold tumbles, silver, which is used in solar panels, is on track for a second consecutive monthly gain. Prices for platinum, a metal used in catalytic converters, rose to their highest since mid-September this week.

“The vaccinations will reduce risk therefore gold is less desirable as a risk hedge,” said Trevor Raymond, director of research at the World Platinum Investment Council, an industry body.

The market may not be able to rely on central banks to pick up the slack. In August, these institutions turned net sellers of gold for the first time in a year and a half, according to the World Gold Council.

Instead, offsetting that fall in investment demand may require India and China, the world’s largest consumers, to step up. Buyers in both countries have been largely absent from gold’s rally this year, with global jewellery demand falling by 29 per cent in the third quarter, according to the WGC.

But the average premium for gold prices in India and China over international prices has recovered to near pre-pandemic levels, according to Goldman Sachs.

Rhona O’Connell, an analyst at brokerage StoneX, said demand from the two countries could pick up just as ETF selling accelerates. The same pattern occurred when gold prices slumped seven years ago.

“As risk perception changes, private consumers will come back into the gold market while money managers are likely to be bailing out,” she said.

Gold, a common inflation hedge, could also rebound if price rises pick up steam and central banks delay interest rate rises: a fall in inflation-adjusted or “real” interest rates has been a key driver in this year’s rally.

Goldman Sachs says the risk of inflation is “greater than at any other time since the 1970s,” due to pledged green spending plans in China, Europe and the US by Joe Biden, the president-elect. The bank, which expects the Federal Reserve keeps rates on hold until 2025, predicts gold will reach $2,300 an ounce in the coming months. Citi, meanwhile, predicts gold prices will set fresh highs in 2021, as central bank buying keeps yields on other assets suppressed.

“Gold markets will probably be pulled higher as reflation concerns grow with the recovery and investors look to buy the currency of last resort,” Jeff Currie, head of commodities research at Goldman Sachs, said.

But others think any speed-up in price rises will be outweighed by the effect of the wider economic rebound.

Macquarie’s Mr Garvey said it was an “oversimplification” to say gold trades with inflation. “It trades on the interplay between inflation and interest rates,” he added. “We’re not saying you don’t get a rise in inflation expectations — but we think you get a larger rise in nominal yields.” 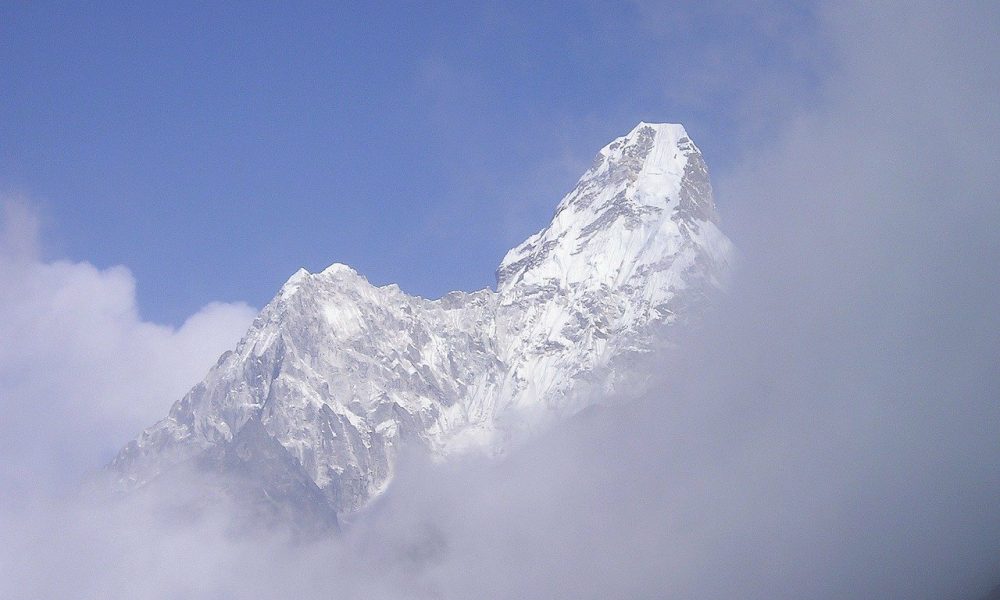