Stop ‘Playing Chicken’ With Oil In Time Of Coronavirus 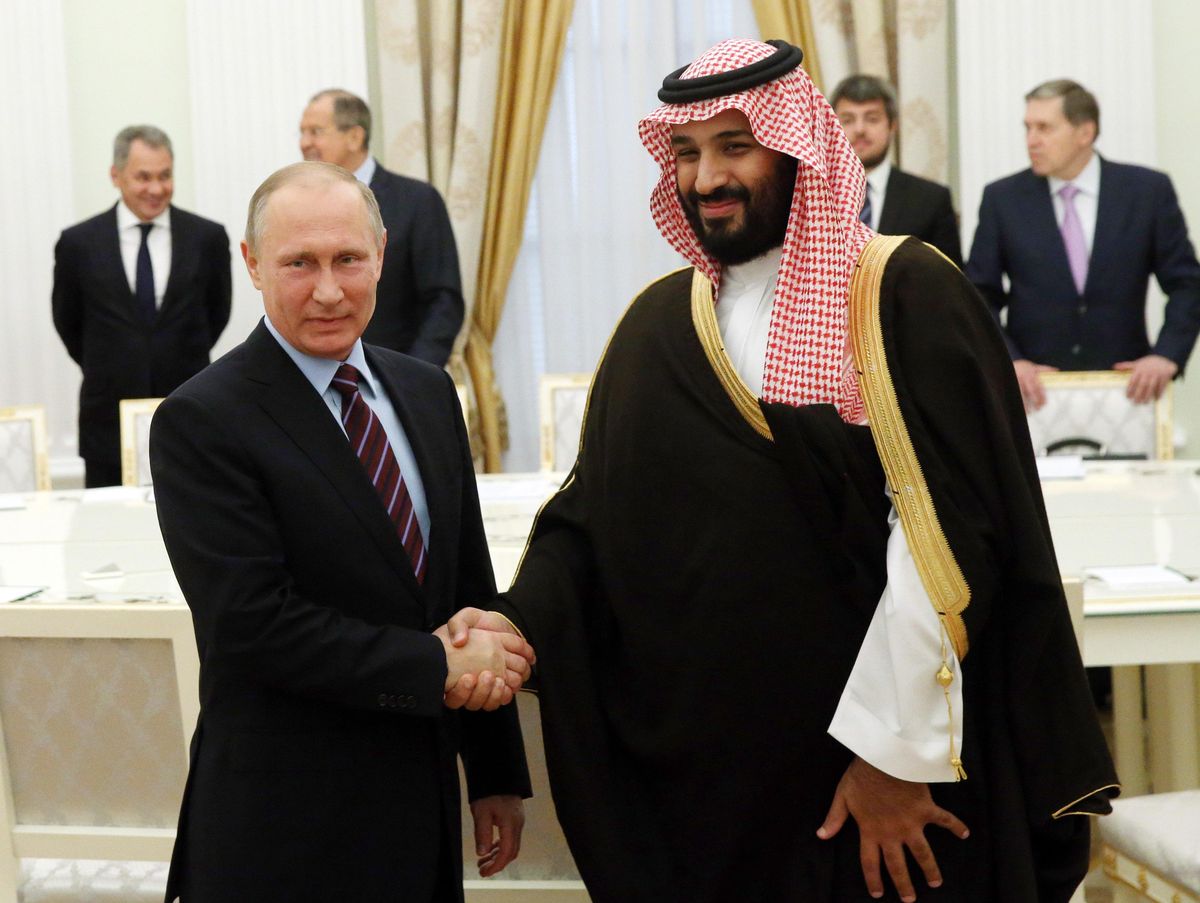 The Saudis and Russians are inflicting grave injury to the U.S. domestic oil industry in the time of a global pandemic.

President Trump, rather than shoring up the domestic industry with money borrowed against future generations — the relatively easy path at the moment, in this “time of trillions” — should use maximum leverage against both the Russians and the Saudis.

The message is simple: Stop the game of chicken.

To be fair, the United States’ entry into oil markets, with the advent of hydraulic fracturing and the Obama Administration decision to end a decades-old, near-complete restriction against oil exports, has been a not-insignificant disruptive force in global oil markets.

The value of oil exports has grown more than 20,000% since 2004, the fastest-growing U.S. export or import in that time. Gasoline and natural gases like LNG are the second- and third-fastest growing exports.

Today, the United States is not only a large exporter, it is the world’s largest producer. Oil imports, consequently, have dropped.

That hurts all the world’s other oil producers — from Saudi Arabia and Russia to Nigeria, Venezuela and our top foreign source, Canada — either directly or indirectly. It is also disruptive to geopolitics, particularly in the always-volatile Middle East.

So, yes, the U.S. entry into global oil markets has been a disruptive force.

Today, the price of oil is teetering around $20 a barrel, a price so low that the neither the United States, the Russians nor the Saudis can pull it from the ground profitably.

The Saudis, the leader of the OPEC nations, and the Russians, leading the so-called OPEC-plus nations, were at odds over future productions levels in the age of Covid-19, as an output agreement came to an end.

The Russians wanted to increase supply, despite falling prices, in order to inflict damage on the U.S. oil industry. The Saudis wanted to limit production to shore up the price and allow the kingdom to continue attempts to diversity its economy.

When the Russians wouldn’t agree to limit production, the Saudis turned on them and opened the spigot — in effect, hurting not only the Russians, but also the U.S. industry.

At the moment, the Saudis and Russians appear to be locking into hard positions, with both claiming significant cash reserves in excess of $500 billion and the will to win.

The United States can ill afford to allow its domestic oil industry, which largely extracts from shale in Texas as well as North Dakota and some other areas, to collapse.

It’s time for President Trump to have Secretary of State Mike Pompeo lean heavily on the Saudis and, in particular, the Russians to end the silly game of chicken during a pandemic.