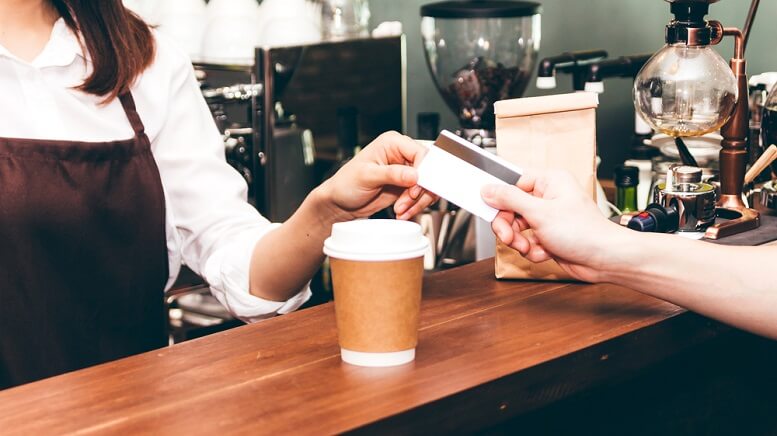 Square, the payment services provider founded and run by Twitter’s Jack Dorsey, has won a US patent to launch a new network that enables crypto-to-fiat transactions.

Square was founded in 2009 by Jack Dorsey and Jim McKelvey in their hometown of St. Louis, around the same time as Dorsey’s other company, Twitter (NYSE:TWTR), was beginning to take off. In the intervening year, Square’s white payment terminals have become synonymous with the advent of contactless payment. The new patent covers a payment system that allows users holding different assets to transact with each other in real-time, a major advancement towards the mainstream usage of digital assets in day-to-day business.

Square officially launched its crypto division in March of last year, with the inaugural dev team being completed in September.

“The present technology permits a first party to pay in any currency, while permitting the second party to be paid in any currency,” said Square’s patent application. The technology will be able to automatically exchange the sender’s payment into an asset specified by the receiver. There are a host of applications for a technology of this nature and could be particularly applicable to the retail sector where, at present, most cryptocurrencies are too volatile to be used as an acceptable form of payment.

Dorsey has been a major proponent of the widespread adoption of cryptocurrency and has often stated his belief that Bitcoin (BTC) could become the “native currency” for the internet. Square integrated Bitcoin into its system in 2018 but has been reluctant to comment on the possibility of adding more digital assets.

>> Cryptocurrency Not Banned in India, According to RBI

Also today, Square Crypto has launched a Lightning Development Kit (LDK). This is similar to a standard software development kit (SDK) but is focused on the Lightning Network, which is a second-layer scaling solution that essentially takes the pressure of some transactions off the main chain to allow for lightning-fast, minimal cost, and cross-chain transfers. This will allow developers to create custom integrations to the Square network in an “easy, safe, and configurable way.”