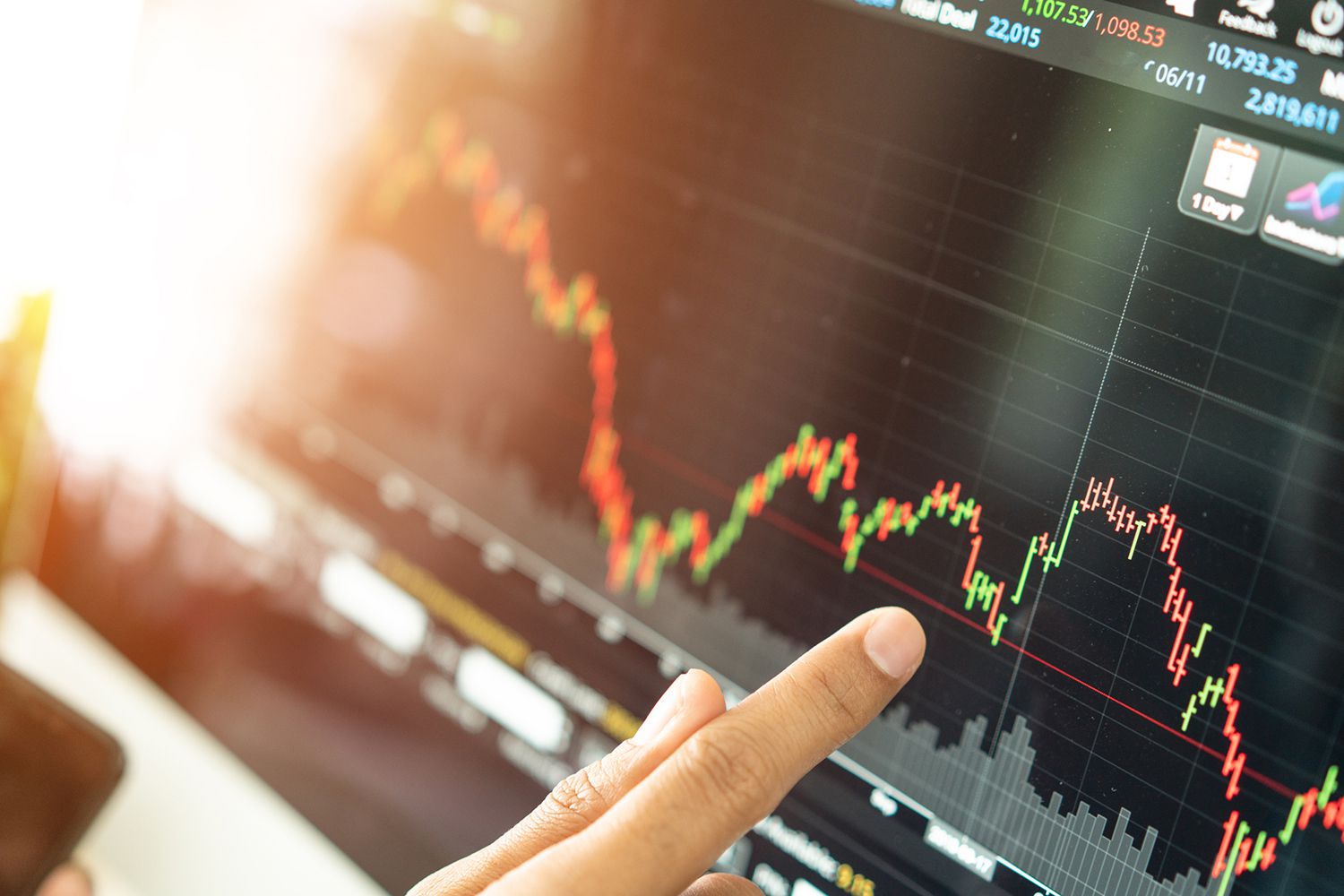 What Is a Soft Patch?

The term “soft patch” refers to a period in which the economy has slowed down amidst a larger trend of economic growth. The term is often used informally in the financial media and in statements issued by the U.S. Federal Reserve when describing periods of economic weakness.

The term “soft patch” is often used to describe a decline in real GDP that lasts for two or three quarters at a time. A two-quarter soft patch occurs when gross domestic product growth (GDP) growth in the two most recent quarters is less than the growth during the preceding quarter. Similarly, a three-quarter soft patch occurs when the three most recent quarters reflect lower growth than the quarter immediately prior.

The traditional definition of a recession is also characterized by a decline in GDP for two successive quarters. A soft patch is defined with a little less rigidity than a recession and occurs between troughs and peaks as it is only used during periods of overall expansion. If an economy continued its decline in GDP, then that would not indicate a soft patch but rather a market reversal towards a recession and possibly a depression.

Alan Greenspan popularized the term during his tenure as chair of the Federal Reserve between 1987 and 2006. However, you can find mentions of the term in Federal Reserve publications from as far back as the 1940s.

Despite its common usage, there is no precise and generally accepted definition of what a soft patch really means. For instance, the term is also used to describe circumstances in which GDP has slowed in response to a short-term rise in commodity prices.

In addition to the term soft patch, other terms, such as soft sell and soft landing, are also used to describe different interpretations of GDP growth.

Market participants primarily use the term to indicate a general slowdown of the economy that could potentially impact investors, businesses, and employment.

Soft Patches in the Economy

At the same time, it is difficult to tell how significant an event each soft patch is. Although any particular soft patch is unlikely to reliably predict a turning point in the overall business cycle, longitudinal data shows that all 11 business cycle expansions that occurred during this timeframe (1950 through 2012) were preceded by a soft patch.

Through this analysis, one can confirm that soft patches are a part of the business cycle and are not necessarily harbingers of a prolonged economic decline.

With this in mind, it is easy to understand why soft patches remain a topic of interest to financial media and policymakers alike. All market participants are understandably concerned with where we stand in relation to the overall business cycle since changes in that cycle will inevitably trigger reallocations of capital throughout different types of assets, thereby impacting investors’ portfolios.

For instance, MarketWatch published an article in April 2019 questioning whether first-quarter GDP growth pointed to a soft patch in the economy, which they suggested may be attributable to the 35-day government shutdown that affected almost a million federal employees earlier in the year. Though first-quarter results have traditionally been impacted by factors that stunt growth, even after seasonal adjustments from the holiday period are taken into consideration.

Cardano’s Hoskinson on the next two months: Expect...

How to Make Money Selling Kids’ Items at...