Simon Property furloughs 30% of workers due to coronavirus 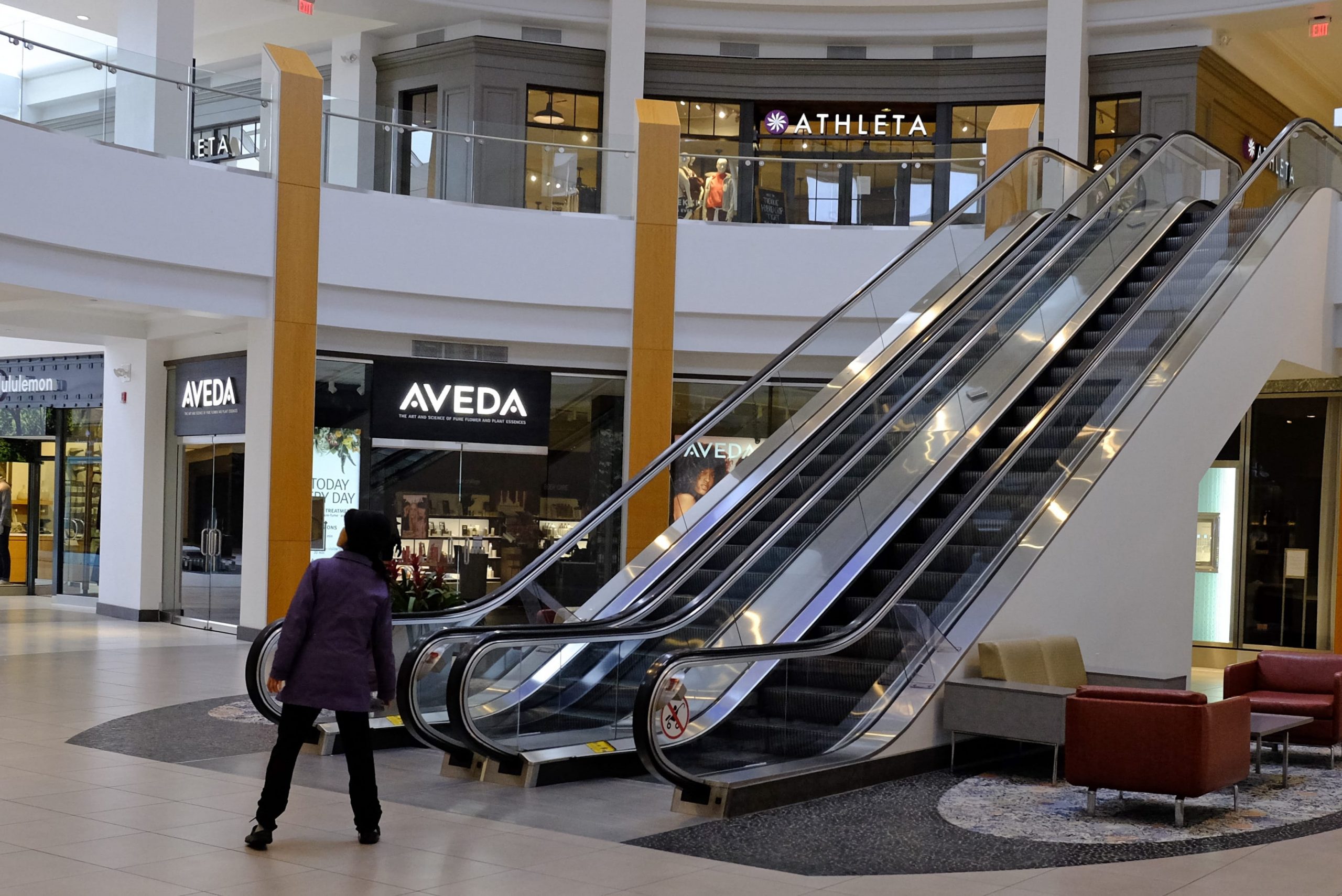 A visitor looks down an empty hallway at The Fashion Mall at Keystone, Wednesday, March 18, 2020, in Indianapolis. Simon Property Group, the largest owner of shopping malls in the nation, is closing all of its malls and retail properties because of the coronavirus outbreak.

The biggest U.S. mall owner, Simon Property Group, has furloughed about 30% of its workforce, CNBC has learned, as the company copes with all of its properties being temporarily shut because of the coronavirus pandemic.

The furloughs impact full- and part-time workers, at its Indianapolis headquarters and at its malls and outlet centers across the U.S., a person familiar with the situation told CNBC. The person asked to remain anonymous because the information has not been disclosed publicly.

There were also layoffs. An exact number of those employees permanently let go could not immediately be determined.

CEO David Simon will, meantime, take a 100% cut in his salary for the duration of the pandemic, the person said. And upper-level managers at the real estate company are going to see a reduction of up to 30% in their salaries during this time.

As of Dec. 31, Simon had roughly 4,500 employees, of which 1,500 were part time, according to its latest annual filing. About 1,000 of those people worked from Simon’s Indianapolis headquarters, it said.

A representative from Simon did not immediately respond to CNBC’s request for comment.

To date, more than 500,000 workers in the retail industry have been furloughed because of COVID-19, between recent announcements from Macy’s, Kohl’s, Gap, Loft-owner Ascena and others.

High-end department store chain Neiman Marcus said Tuesday that its stores will remain dark until at least April 30, likely longer, and that a “large portion” of its workforce has either been furloughed or has taken a pay cut.

With a $4.3 billion debt load, Neiman Marcus has been on many analysts’ so-called bankruptcy watch lists, as it is in more financial distress than some of its peers. The coronavirus will prove to be a bigger burden for these companies already fighting to stay in business.

The layoffs and furloughs at Simon show the commercial real estate industry is not immune to this, either. Similar cuts are expected to happen at other U.S. mall owners in the coming weeks, or days. Simon on March 18 announced it would be closing all of its properties temporarily, to try to help halt the spread of COVID-19. Others, such as Taubman Centers, Washington Prime Group and Unibail-Rodamco-Westfield, have followed suit.

These landlords are grappling with the fact that countless retailers and restaurants, with their stores temporarily shut, will not be able to pay April rent. High-end mall owner Taubman, however, has sent a letter to its tenants saying they must still meet their lease obligations.

Talks between many tenants and their landlords remain ongoing, as some are trying to work out abatements or deferrals. Mall owners still have their own obligations, such as utility bills and mortgage payments, that must be met.

The Cheesecake Factory, which has 294 locations in North America, has already said publicly that it will not be paying rent in April. Simon has 29 Cheesecake Factory locations, more than any of its peers, according to an analysis by RBC Capital Markets and CoStar Realty.

Simon on March 16 announced it had amended and extended its $6 billion revolving credit facility and term loan, giving it additional liquidity.

Simon shares have fallen more than 60% this year. It has a market value of about $17.3 billion.