Should Central Banks Be Independent? 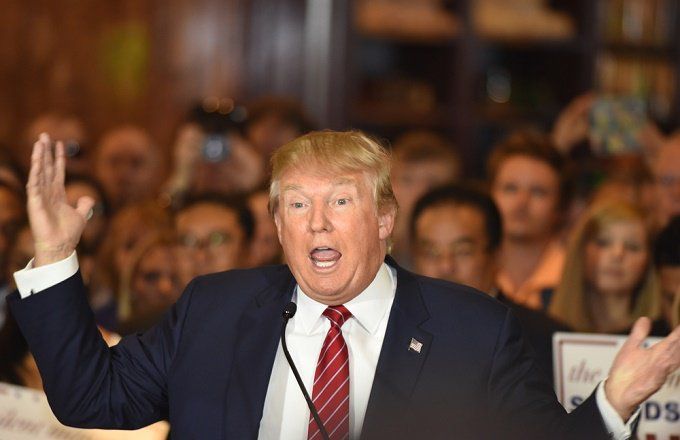 Historically speaking, the U.S. Federal Reserve and central banks of other nations have enacted irresponsible and counter-efficient monetary policies. After all, policymakers are ever-tempted to line their own pockets at the expense of their citizens’ purchasing power. This has led to brutal hyperinflation in countries like Argentina, Hungary, Zimbabwe, and pre-WWII Germany. In most such cases, governments outspend their own budget constraints.

In years past, ill-advised central banking activities slid by largely unnoticed. But recently, everyone from politicians to financial experts have been vocalizing their disapproval of questionable central bank policy decisions and practices.

Why Central Banks Should Be Independent

Central banks have largely failed to design neutral monetary policies, without direct political pressures unduly influencing their decisions. The most egregious trio of offenders, known as the Big Three contemporary central banks, are the Federal Reserve, European Central Bank (ECB), and Bank of Japan (BOJ). In light of their trespasses, modern analysts have called for broad central banking reform, where independence is of paramount importance for any effective central bank policy.

The second main issue related to inferior performance. As economist Mohamed El-Erian wrote for Bloomberg in June 2016: “Unconventional central bank policies are overstretched and near exhaustion.”

Pace University economics professor Joseph T. Salerno recommends a more transparent and limited process controlled by administrative orders between treasury departments and central banks. This should discourage the moral hazard of the lender of last resort and eliminate central banks’ ties to large financial corporations, while empowering voters to exercise greater control over the political fortunes of such a process. Mr. Fels concurs, contending that it’s logical for central banks to collaborate with governments, under the control of the democratic process.

Tesla reports record $1B income for Q2 despite...

Goldman Sach’s new ‘DeFi’ ETF is anything but