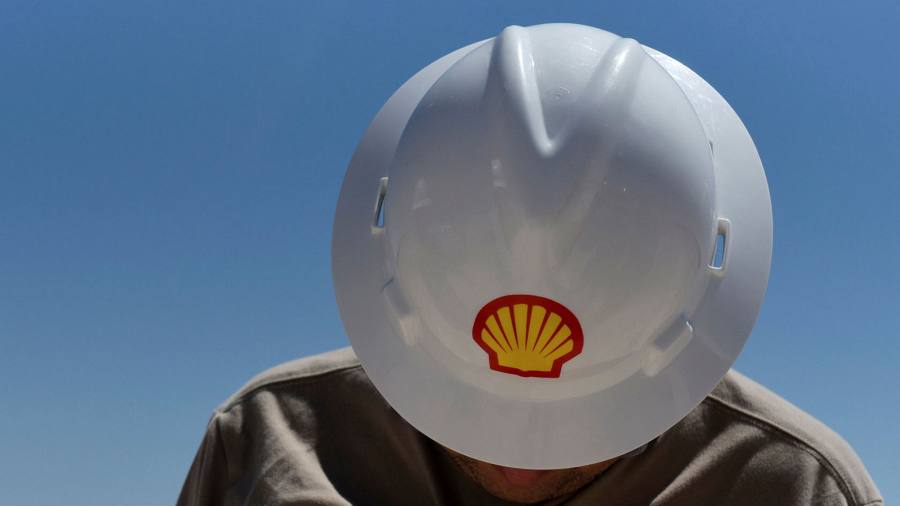 Royal Dutch Shell has secured a new $12bn credit facility as it seeks to safeguard dividends amid “significant uncertainty” spurred by the coronavirus pandemic.

The Anglo-Dutch energy group said on Tuesday that the arrangement, which follows a $10bn facility obtained in December, had boosted its available liquidity to more than $40bn.

The company’s shares rose 6 per cent in morning trading in London.

“We have seen and expect significant uncertainty . . . with regards to prices and demand for oil, gas and related products,” Shell said, citing the impact of coronavirus on the global economy as well as the Saudi-led price war and a flood of new supplies to the market. Brent crude fell this week to its lowest level since 2002.

The company said new oil price assumptions would lead to a post-tax impairment charge of $400m to $800m, expected to be disclosed when it reports its first-quarter earnings on April 30.

While Shell pointed to previous guidance that every $10-a-barrel decline in the Brent crude price cost it $6bn a year, it warned that this estimate was “most applicable to smaller price changes than we currently witness”.

The Brent crude price has plunged to $23 a barrel from $70 in January. Shares in Shell, which is one of the world’s biggest dividend payers, have plunged 40 per cent over the same period.

Shell said the effects of the coronavirus crisis would primarily be reflected in this month’s earnings, with only a “relatively minor impact” in January and February, before most of the restrictions on movement and activity were imposed in countries worldwide.

Last week Shell said it would suspend its share buyback programme and announced that capital expenditure would fall to $20bn or less this year, from initial plans for $25bn. It said its operating costs would also decline by $3bn to $4bn.

“Shell has the balance sheet capacity and ability to cut capex to survive in the current environment without a significant cut to dividends, but if this outlook was to last for more than nine to 12 months, we would expect a cut,” said Biraj Borkhataria at RBC Capital Markets.

Oil and gas majors were under pressure before coronavirus hit, having pledged to maintain shareholder payouts and sustain hydrocarbon earnings despite macroeconomic weakness, while pivoting towards greener businesses.

While he said existing payouts were generally safe for now, “the return of scrip dividends seems likely”, referring to the option for investors to receive additional shares instead of cash payments.

While the biggest international oil and gas companies will seek to use other levers before cutting their dividends, some smaller rivals have taken swift action to reduce the payout.

In one of the most drastic reactions to the collapse in oil prices, Occidental Petroleum said three weeks ago that it would slash its dividend by almost 90 per cent.