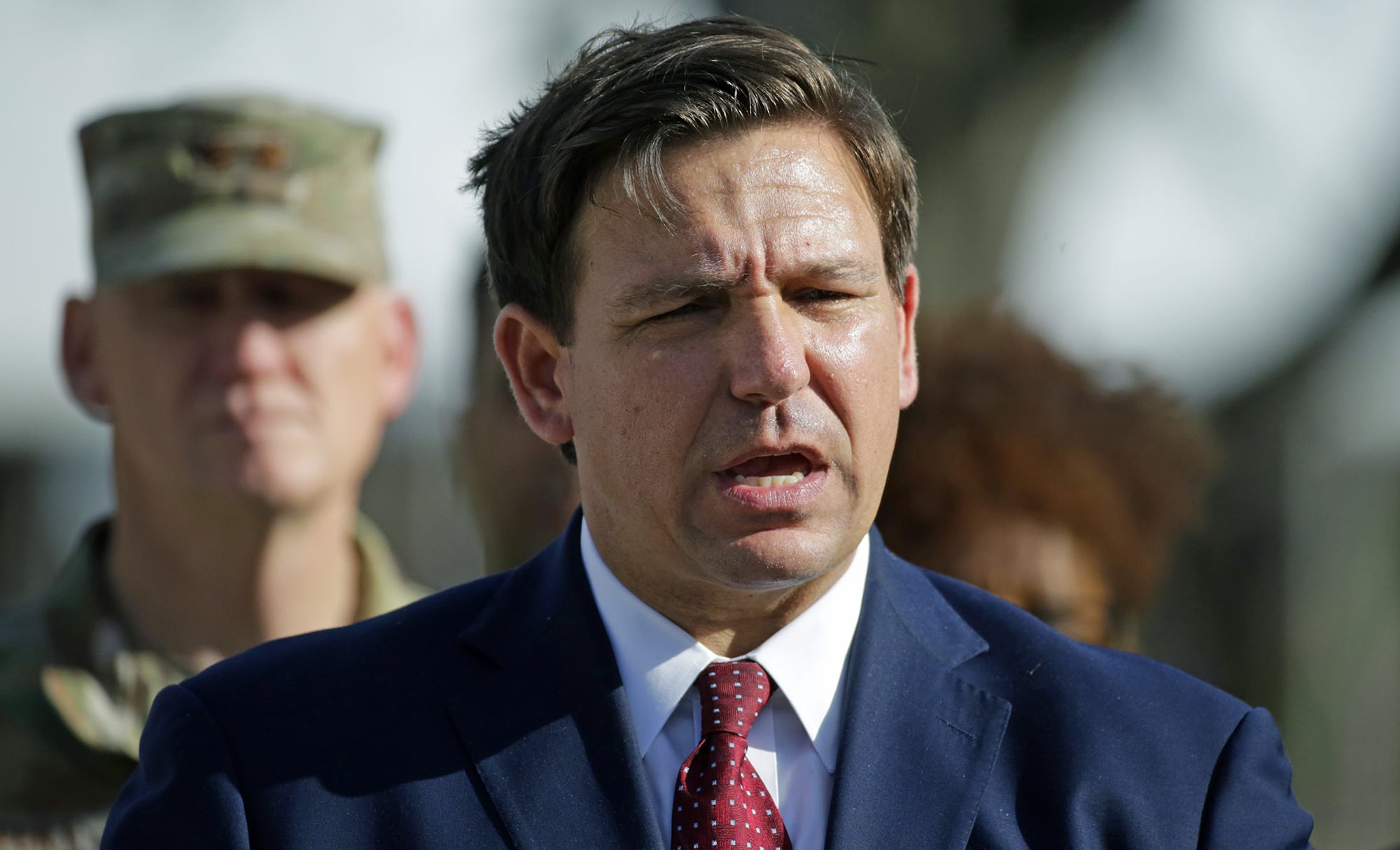 Florida’s Republican senators took to the airwaves on Tuesday morning to hit China over its handling of the COVID-19 crisis, as the state’s GOP governor continues to face scrutiny at home over his refusal to issue a statewide shelter-in-place order.

“We clearly wouldn’t have had the same problem if China had been transparent,” Sen. Rick Scott said on CNBC’s “Squawk Box.” “So when anybody thinks about buying anything from China in the future, just remember the Chinese government is a significant culprit in this pandemic because they clearly were not transparent.”

He added, at another point in the interview: “If China keeps creating these — if somehow these viruses keep coming out of there — we’re going to have to figure out in this country to be more like Taiwan and South Korea that take these things seriously and stop the spread early.”

Sen. Marco Rubio told Fox Business’s Maria Bartiromo that “the Chinese have never been honest. The Chinese Communist party lies about all sorts of things.”

The comments come as the flu-like respiratory infection bears down on the Sunshine State. Florida has more than 5,704 confirmed cases of COVID-19, according to data from Johns Hopkins University. At least 71 people in the state have died of the disease. The disease has sickened more than 160,000 across the United States and killed at least 3,170.

Gov. Ron DeSantis, a Republican, issued a stay-at-home order covering the southern region of the state on Monday that will last through April 15. Local Democrats and some medical professionals have pushed him to go further, calling for a statewide lockdown, as dozens of states containing more than half the U.S. population have already done.

With more than 21 million residents, according to census estimates, Florida is the third-most-populous state behind California, which is under a statewide “stay at home” order, and Texas, which is not. New York, the fourth-biggest state by population and the epicenter of the coronavirus outbreak in the United States, is under a lockdown order as well. California and New York have Democratic governors. Neither Texas, which has a Republican governor, nor Florida have been as hard-hit by the virus as California and New York.

DeSantis has defended his decision not to close beaches statewide, arguing that the open spaces are not conducive to the spread of the virus.

Englewood Beach in Charlotte County Florida was crowded on Saturday, March 20, 2020. The beach will be closed to the public starting at 6am, Sunday, March 21, 2020 to prevent the spread of Coronavirus.

“Do you hear the same people complaining about the NYC Subway system being open?” DeSantis told reporters, according to the Orlando Sentinel. “I mean, give me a break. Which one is more conducive to having COVID-19 spread or any respiratory virus? It’s not even close.”

Scott, who said he favored tough measures including a halt to domestic air travel, refused to weigh in on DeSantis’ approach, saying he would not “second guess” the governor.

Other Republicans, including President Donald Trump, have also sought to cast the blame for the spread of coronavirus on China, the country where it was first identified late last year. Trump has called coronavirus the “Chinese virus” and said that the Chinese government could have stopped it from spreading to other countries. Trump’s economic agenda has been marked by an aggressive trade dispute with China, America’s chief financial rival on the world stage.

China is notorious for its tight control of information that could be damaging to its ruling party. The state has a vast censorship apparatus, maintains a grip on domestic media, and was accused of concealing information about the 2003 SARS outbreak in the country. The country originally reprimanded a doctor, Dr. Li Wenliang, who spread early warnings about coronavirus and died of it. Party officials later apologized.

Scott and Rubio both suggested that China should pay a financial price for its handling of the coronavirus. While Scott urged consumers to reconsider purchases of Chinese goods, Rubio doubled down on his calls to disentangle American supply chains from the country.

Rubio said a “perfect example” was medical ventilators, which are needed to treat the most extreme cases of COVID-19.

“We can make them in the United States. But the component pieces that our largest makers relied on came from China or somewhere else,” Rubio said. “And so we’ve got to have the ability to do that here.”